‘Euphoria’ is quite a phenomenon. The teen drama starring Zendaya has just closed its second season with record audience figures, becoming the second most watched series on HBO, only surpassed by ‘Game of Thrones’.

Its success is undoubted and much greater than expected, but throughout the broadcast of its second installment, several behind-the-scenes controversies have plagued the production, such as alleged clashes between the actors and the creator of the fiction, Sam Levinson, and conferences endless shooting. Added to this are now the complaints by members of the team and anonymous extras, who assure that they did not receive good treatment during their time in the series and describe the filming as “toxic”, alleging that the rules of the Actors Guild were breached ( SAG-AFTRA).

This was indicated by a report published by The Daily Beast website a few days ago, where it was ensured that the production of the second season of ‘Euphoria’ had received several complaints to SAG-AFTRA for this reason. Among other accusations, they said that “not enough food had been provided”, that they did not “let people use the bathroom” or that a rest area had not been set up for the extras. According to the publication, the volume of the complaints led a union representative to show up at the shoot to check that everything was in order.

Given this situation, HBO has responded to the complaints with an official statement in which the network flatly denies the accusations, ensuring that all the rules were followed. This is HBO’s full message on the matter: “The well-being of the casts and crews of our productions is always our first priority. The production followed all safety regulations and union rules. It is not uncommon for a drama series to have complex shoots , and the COVID protocols add an extra layer. We maintain an open line of communication with all unions, including SAG-AFTRA. No official investigations were ever requested.”

Recently, Levinson has also been accused of being responsible for the long hours of filming and the tension this situation created on the set, due to the creator’s refusal to use shot lists, which complicates the work of the entire team. . On this subject, Jacob Elordi said the following in an interview with Variety: “We are making movies. In the general sense, this is cinema. And although you should not suffer, for me hard work has a lot of value. Every hour that I have spent in that set, I can see it reflected when I watch the series and I can feel it when I walk down the street and people tell me they love it. For me, working long hours is the greatest pleasure. And they take care of us all. It’s my family. If I I work long hours, Sam works twice as hard, and Zendaya works triple. We’re all in this together.” Another of the rumors that have gained the most strength this season is that of the alleged enmity between Levinson and actress Barbie Ferreira, who plays Kat in the series. Reportedly, Ferreira and Levinson argued over differences regarding a plot line for the character and the actress even walked off set twice, reportedly leading to Kat’s presence being cut for the season.

‘Euhoria’ is renewed for a third season, although the new chapters are not expected until 2024.

Enough of violence in Mexico!: The clamor of the Primate Archdiocese

Sun Mar 6 , 2022
The Primate Archdiocese of Mexico expressed its total rejection of violence after the serious events that occurred in the match between Querétaro and Atlas on Saturday, March 5 at the Corregidora stadium. “We absolutely do not agree with any act of violence. Enough of violence in Mexico!”, says the editorial […] 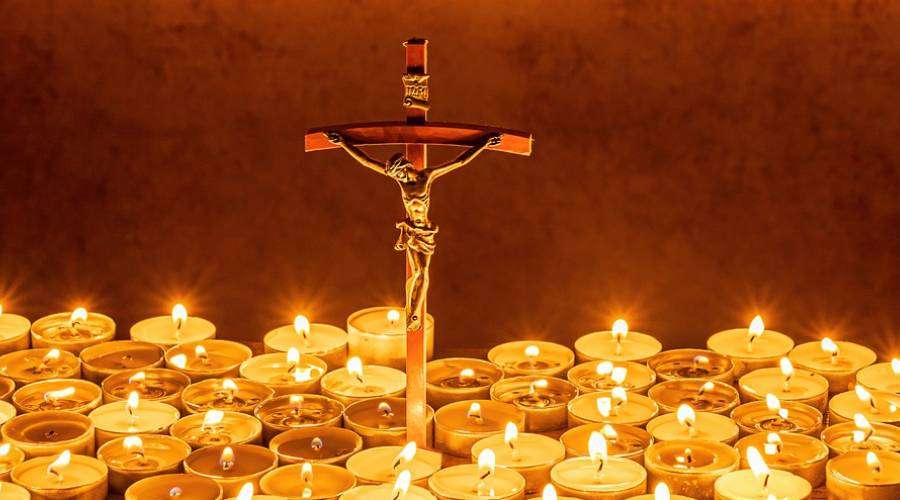