James Gunn himself declared that ‘Guardians of the Galaxy Vol. 3’ would mean the end of the group as we know it. Star Lord, Gamora, Drax, Rocket and Groot, who joined in the first two installments as well as in ‘Avengers: Infinity War’ and ‘Avengers: Endgame’, will be separated. How? Well, although we won’t know until it is released, we do know that the third installment of the Guardians already has a hard-working production behind it. To the point of breaking a world record.

Through his Twitter account, the director revealed last Monday, April 4, that Legacy Effects, the technical team with which he works, informed him of a record that the film has recently broken. The third installment of Marvel’s most thug group would have broken the record for “the largest make-up prosthetics created for a single film”. The surpassing film, which had been unbeaten for more than 20 years, is none other than Ron Howard’s ‘The Grinch’.

When asked by a fan about control of visual and practical effects, Gunn has confirmed his complete freedom in decision-making. This would corroborate the trust that Marvel Studios places in the American director when it comes to continuing the saga, since the company has already placed him as one of the central names to build his famous Saga of Infinity.

However, James Gunn has not always enjoyed that trust. His controversial departure from Marvel due to old tweets made him go over to the “competition” and start producing movies and series for Warner’s company, DC. To his credit are products as valued as ‘The Suicide Squad’ or the HBO Max miniseries, ‘The Peacemaker’.

But even if there has been a reconciliation between Marvel and Gunn, the director is not willing to cut with DC after a couple of very prolific years. In fact, Gunn is in the midst of creating his own DC extended universe, the Gunn-verse, for which he already has a new television series in mind.

If one thing is certain, it is that we will have James Gunn for a while. For now, his new installment in the Marvel Cinematic Universe promises to be different from what was previously seen, although we must wait, since its premiere is scheduled for May 2023.

Tue Apr 5 , 2022
The president of the German Bishops’ Conference, Msgr. Georg Bätzing, responded to the Nordic bishops’ criticism of the controversial Synodal Path of the Church in Germany and said that there is no risk of schism. The Synodal Path is a controversial multi-year process involving bishops and laity from Germany, to […] 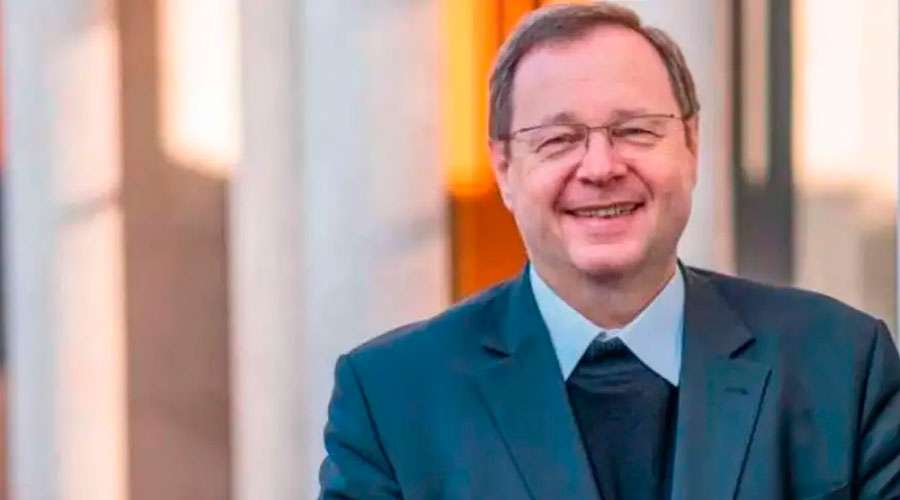