Grey’s Anatomy is a drama series that shows the story of surgical interns and their supervisors as they go through a medical journey. They become a part of heart-wrenching stories and take some life-changing decisions to become one of the finest doctors.

If you are a fan of the Grey’s Anatomy medical drama series and have watched its peach season, then this news will make you very much excited. The 18th season is coming. Yes, you heard it right! The American Broadcasting Company has recently announced that the 18th season is officially on the way to air. Although the show took quite a good time to announce the revival of next season, the new season is indeed occurring. All your favorite actors Ellen Pompeo, Chandra Wilson, and James Pickens Jr. are returning to take you back into their medical world.

In January 2022, Karey Burke, the President of ABC Entertainment announced in a news statement that there is more drama to come to the fans’ beloved nurses and doctors. He added to his statement that the show would continue for as long as Ellen is interested to play the role of Meredith Grey, who is one of the main characters of the show. Krista Vernoff, the showrunner of the show gives the fans are hint about how the storyline would go further.

She revealed that she has been planning a season along with a finale that can be called off as the “series finale” or the “season finale”. However, the fans might not be able to see some of their favorite characters return for the 18th season. One such character is Jesse Williams, who recently announced his exit from the hit show. His sudden announcement regarding his departure from the show made many fans upset. The storyline of the 18th season is going to start from where the 17th season ended.

Fri Jul 9 , 2021
Emily’s Wonder Lab revolves around the story of Emily Caladrelli, who shares different types of science-related experiments to make steam fun. If you loved its 1st season, then you will be sad to know that Netflix has chosen not to renew the show for 2nd season. Emily’s Wonder Lab Season […] 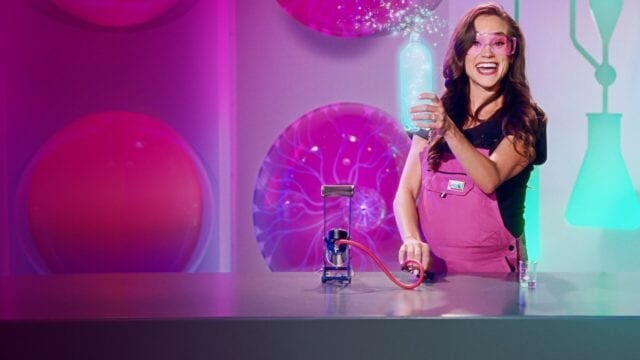