When is Grace And Frankie Season 7 Premiering?

Who’s in the Cast of Grace and Frankie Season 7?

The News About Dolly Parton’s Appearance is True?

What’s more intriguing about the upcoming season is that Dolly Parton, the country music legend, will be a guest star. The 75-year-old singer and songwriter expressed her excitement in an interview where she stated that she had been trying to do Grace and Frankie for years. She was ecstatic to see and work with her 9 to 5 co-stars again. The musical legend, Dolly Parton’s appearance on the show will undoubtedly be a historic occasion.

Wed Aug 4 , 2021
Ted Lasso is a TV show which is available on Apple TV Plus and it is not present on any other OTT platform. This show contains 2 seasons till now and both the seasons contain several episodes. It is based on the theme of a football-based show where a person […] 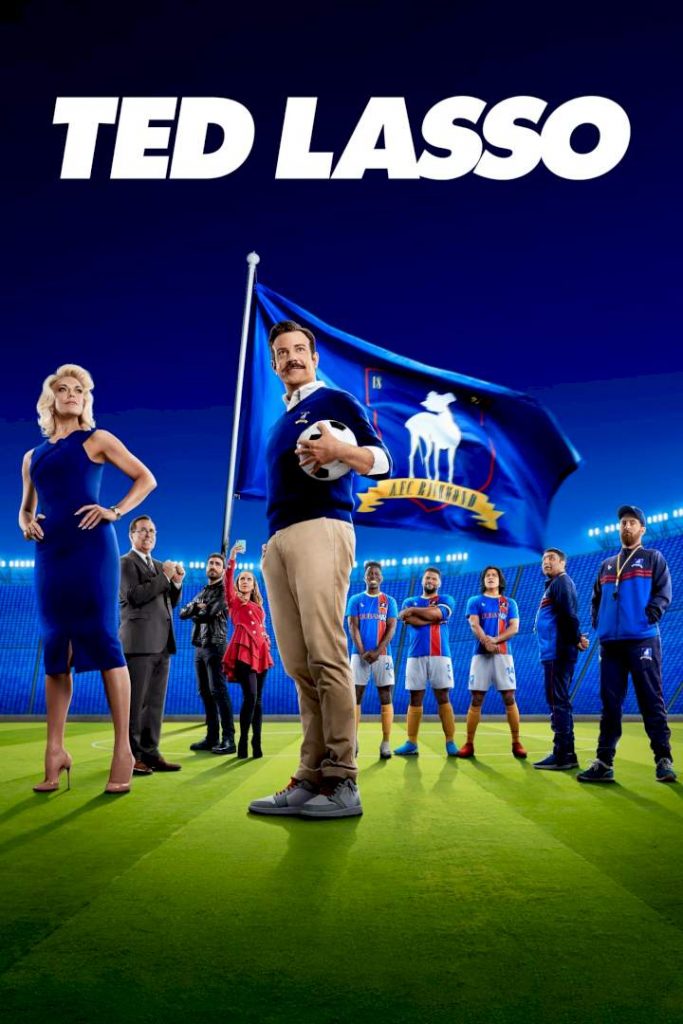