Grace and Frankie is a comedy series based in America that Marta Kauffman and Howard J. Morris have created. On May 8, 2015, the series premiered on Netflix and starred Jane Fonda and Lily Tomlin as the main characters.

The previous seasons of the series showed the viewers the story of Grace, a retired cosmetics mogul, and Frankie, a hippie art teacher. Both of them have husbands who are successful divorce lawyers settled in San Diego. However, their perfect life gets disturbed abruptly when their husbands announced that they are in love with each other, and they decide to leave their wives. Now, Grace and Frankie are left alone to live together and support each other, but their disliking towards each other adds to their daily life problems.

After receiving positive reviews from the fans, the series creators decided to release the seventh season finally. A final date has not been confirmed yet but, Grace and Frankie season 7 will likely be prepared by January 2022. The seventh season will contain 16 episodes, which will be divided into two parts. The first part of 8 episodes will release in January where are the remaining part will release by the summer or fall of 2022. The cast of the seventh season will star Jane Fonda as Grace, Lily Tomlin portraying Frankie, Martin Sheen playing the husband Robert, Sam Waterston as the other husband Sol, Brooklyn Decker playing Mallory, June Diane Raphael playing the role of Brianna, Baron Vaughn as Bud, and Ethan Embry portraying Coyote.

The fans expect that they would get to see the ex-husband and wife duo of Grace, Frankie, Sol, and Robert living under the same roof. This will be the first time all of them will make it together since the divorce happened, and the situation will only add tension to all of their lives. However, it will be exciting to watch how they will manage to live with each other and tackle the problems arising in their way.

The Netflix original sitcom Grace and Frankie has turned out to be one of the most-streamed series on Netflix. The series is all about friendship, family, relationships, and the reality of old age. The show’s devoted fans are eagerly waiting for its return ever since the sixth season ended on a major cliffhanger. After the show’s production was terminated due to the global pandemic, the filming has finally begun, and it is expected to be on Netflix soon.

Thu Jul 15 , 2021
After what seemed like an eternity, Indiana Jones has finally started filming. It’s been 40 years since Indiana Jones’s character first appeared (1981) and launched a treasure-hunt movie franchise. The fifth and final installment in the series has been announced, and filming has begun. Let’s Recap The last movie to […] 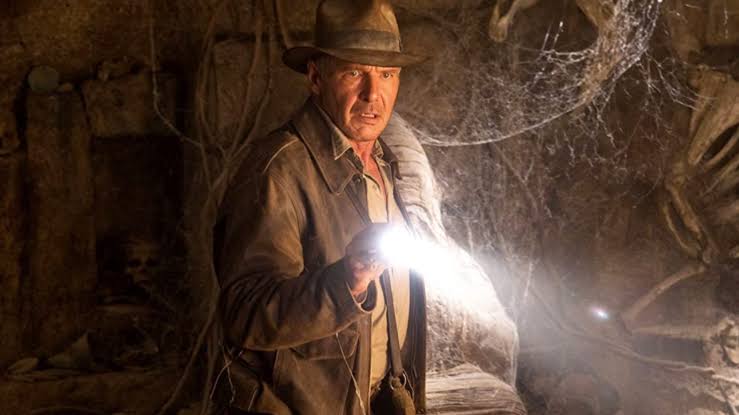