by Shilpa Paul
in Movies
0 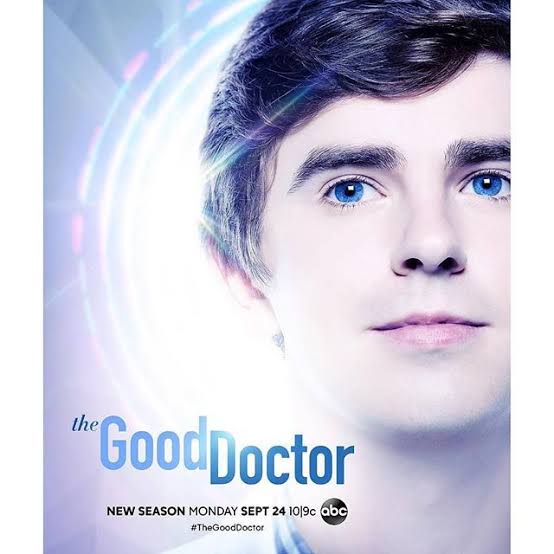 0
SHARES
75
VIEWS
Share on FacebookShare on TwitterShare on WhatsApp

The medical drama “Good Doctor” by ABC, the television broadcasting company is all set to return with its next season. However, it would not exactly be the same as its previous seasons.

Will Fans Get the 5th Season of Good Doctor?

If you are a fan of the show Good Doctor, then prepare yourself to go back to St. Bonaventure Hospital the fifth season is officially happening. The news of the arrival of the fifth season was officially announced on the Twitter handle of the show. The 5th season will premiere at the end of this fall on ABC. Its fifth installment will air on Monday nights at 10 p.m. and fans are already super excited for it.

Relationships have been the major focus since the past four seasons in the hit medical drama. Freddie Highmore who plays the role of “Shaun” and Paige Spara, who plays the role of “Lea” have grown closer due to their shared feelings of love and grief. Meanwhile, Claire, the role played by Antonia Thomas gets a chance to reconnect with her estranged father. The other characters “Park” played by Will Yun Lee and “Morgan” played by Fiona Gubelmann at still trying hard to figure out how to coexist. As for “Lim” played by Christina Chang may find love yet again.

The Cast of the 5th Season

The fifth season of the Good Doctor will include actors Noah Galvin, who played the role of “Dr. Asher Wolke” and Bria Samoné Henderson who played the role of “Dr. Jordan Allen” as they are getting promoted from guest stars to official main cast members. The main cast members group has also added the Mexican actor, Osvaldo Benavides who portrayed the role of Dr. Mateo Rendón and was seen for the first time in the finale of two-part season 4. According to some sources, it is being forecasted that the fifth season will show Mateo trying to deal with his past when some abrupt actions happen while his residency will be back to trouble him and it could complicate things further.