The Spanish audiovisual industry has once again been recognized for its diversity at the GLAAD awards, granted by the Gay and Lesbian Alliance Against Defamation. Pedro Almodóvar’s ‘Parallel Mothers’ won the award for Best Limited Release Film, while ‘Lost Maricón’, the series inspired by the life of Bob Pop, won ‘#Luimelia’, ‘Everything else’, ‘Pequeñas victorias’ and ‘Manual para galanes’ and won the award for Best Series in Spanish.

Marvel Studios’ ‘Eternals’ won the award for Best Picture, which was also nominated for ‘Everybody’s talking about Jamie’, ‘The Mitchells vs. the Machines’, ‘Tick, Tick… Boom!’ and ‘West Side Story’.

During her acceptance speech, Victoria Alonso, vice president of Marvel Studios and openly lesbian, again brought out Bob Chapek’s colors for Disney’s poor and late response to the ‘Don’t Say Gay’ law: “If you are a member of LGBTQIA community and you work at The Walt Disney Company, the last two or three weeks have been very sad. I have asked Mr. Chapek for courage in a 45 minute conversation. I have asked him to look around and if what we sell is entertainment for family, we don’t choose which family. Family is the whole room. Family is family in Texas, in Arizona, in Florida, my family, my house. So I’m asking you again, Mr. Chapek: please, respect – if we sell to families – step up against those crazy old laws. Step up for family. Stop saying you tolerate us – no one tolerates me, let me tell you. Florida heat, humidity in Arizona or in Florida, the drought in Arizona and Texas. And you tolerate a tantrum from a two-year-old. But we are not tolerated. We deserve the right to live, to want, to have. More importantly, we deserve an origin story. I urge you to stop being silent – silence is death. Silence is poison. But if you don’t step up, if you don’t fight, if you don’t fund us, if you don’t vote, then all we can do is take sides and be gay. Fight, fight, fight! As long as I am at Marvel Studios, I will fight for the representation of all of us.”

Executive Producer Victoria Alonso says it’s been a difficult time for LGBTQ+ at Disney. She says LGBTQ+ people will not just be tolerated. She calls for action with standing ovation @glaad @TheEternals pic.twitter.com/JbD0c1rNOH

In the list of winners we also find Michaela Jaé Rodriguez as chosen for one of the honor awards, who thanked GLAAD for “elevating and celebrating the voices of trans and non-binary people. This moment is not about me, it is about each and every one of us.” ‘Hacks’, the reboot of ‘Saved by the Bell’ and ‘It’s a Sin’ also took statuettes in a ceremony in which discriminatory laws such as the one that has caused all the commotion in Florida were repeatedly condemned. These have been the winners:

– Best new musical artist: Lily Rose for ‘Stronger Than I Am’

– Best graphic novel or anthology: ‘Cheer Up! Love and Pompoms’

'The Bridgertons': Jonathan Bailey defends that there are few sex scenes in the second season 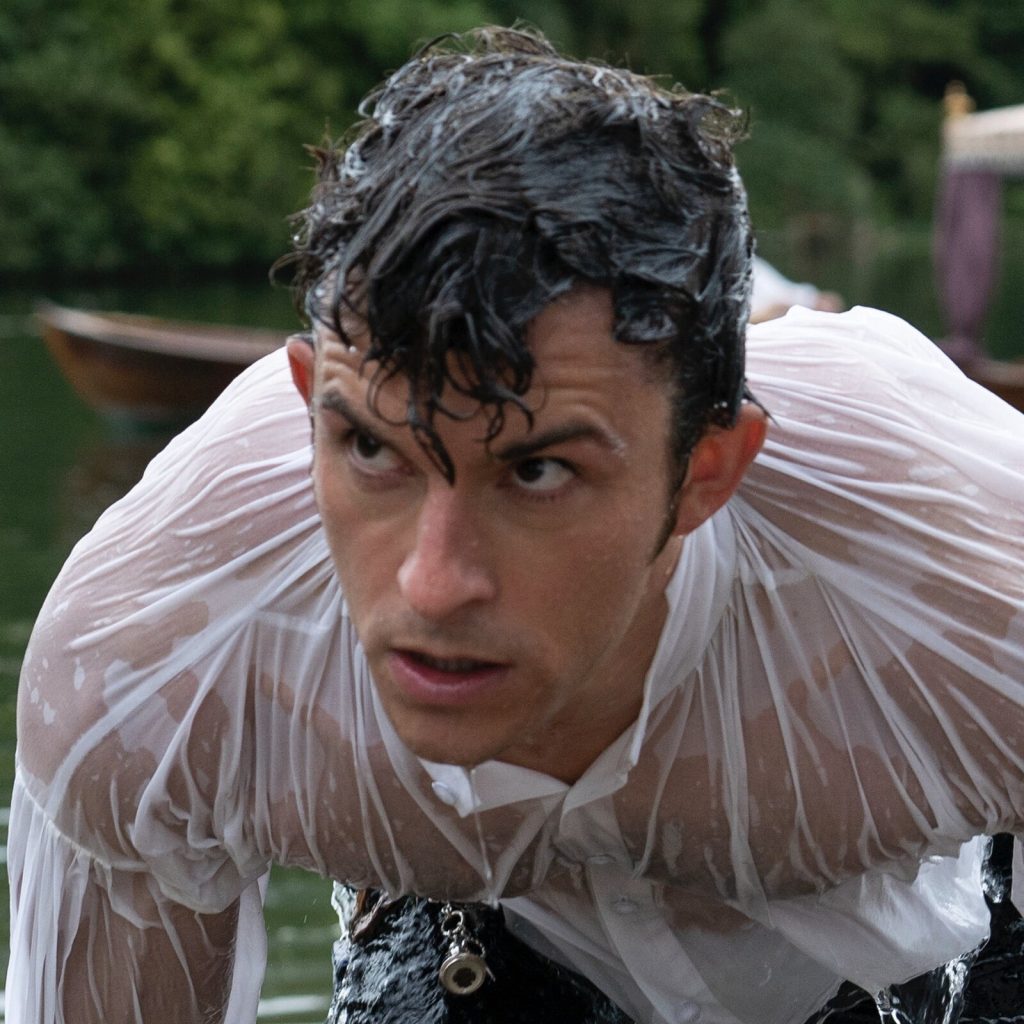