Grimaldi Palace reported in a statement about the positive of Princess Charlene of Monaco. 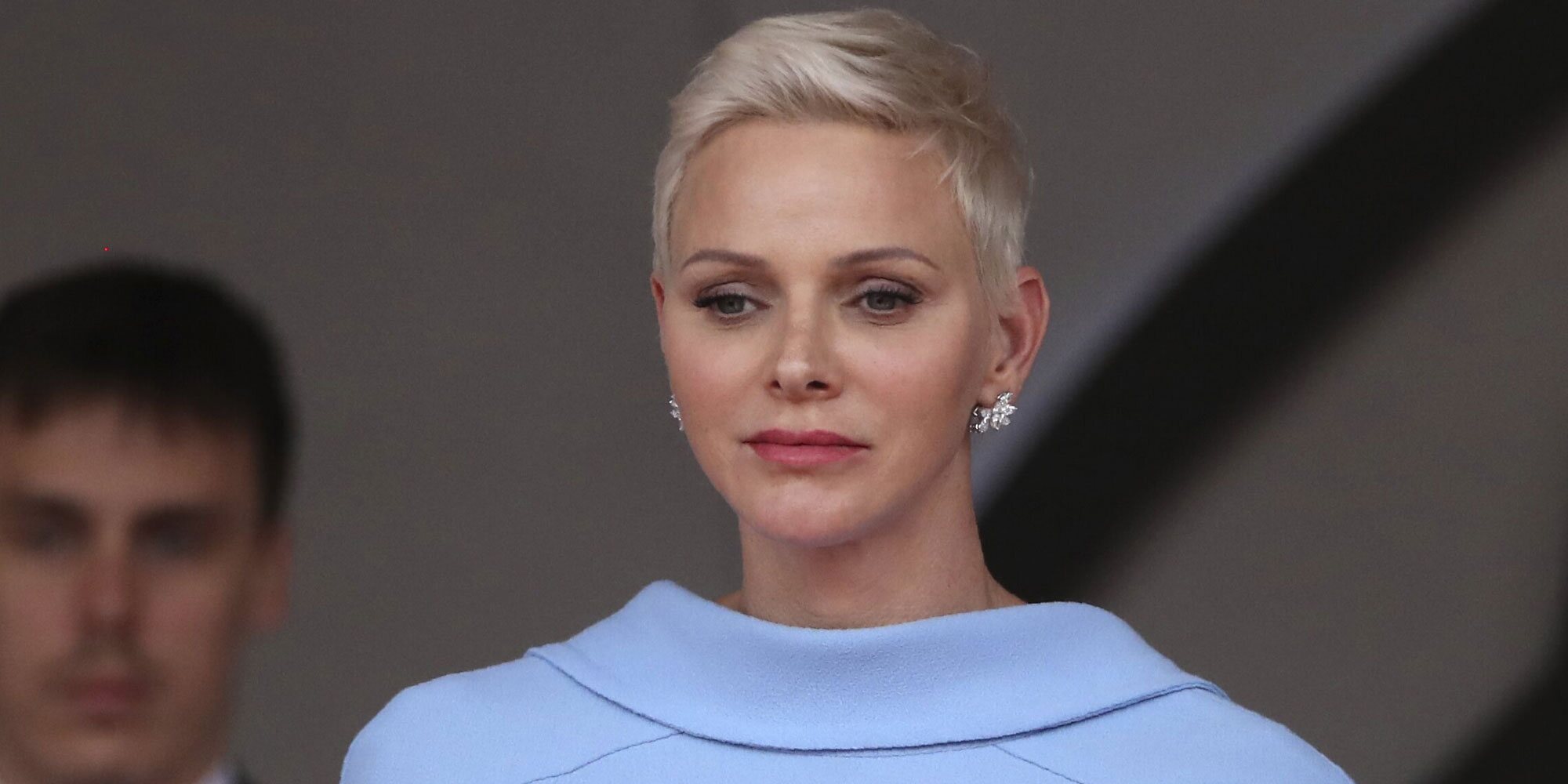 Charlene from Monaco has suffered deeply for her physical and psychological health since she was exposed to a serious ear, nose and throat infection from which she had a hard time recovering. In fact, she once got better and returned to Monaco in November 2021 after spending six months in South Africa unable to fly, she had to enter a clinic in Switzerland until she fully recovered and returned to Monaco in March 2022 . 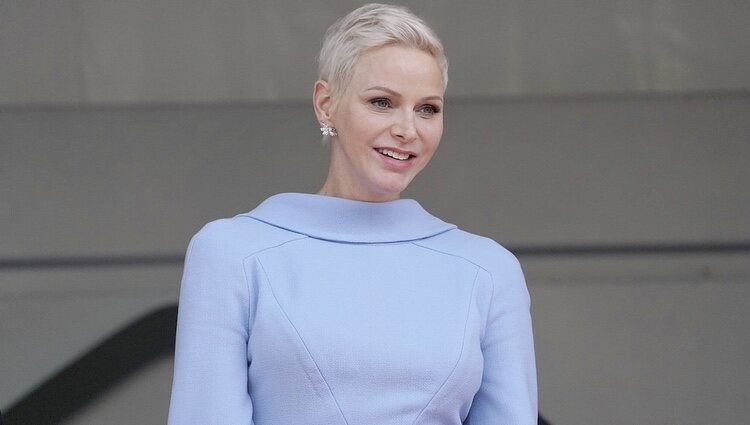 The Princess of Monaco improved so much that she even resumed official acts a month and a half after her return, although she made it clear that her health is still fragile when she attended the Monte-Carlo Fashion Awards with her daughter Gabriella: “My condition My health is still fragile and I don’t want to go too fast. The road has been long, difficult and very painful. Now I feel calmer,” she told Monaco-Matin.

Unfortunately, the health of the Princess of Monaco has suffered again after having tested positive for coronavirus. This was confirmed by Palacio Grimaldi in a statement issued on Saturday, June 4, 2022, explaining that Charlene de Monaco has experienced symptoms, but that her condition is not worrying: “Showing some symptoms, Princess Charlene tested positive detection of Covid-19”. 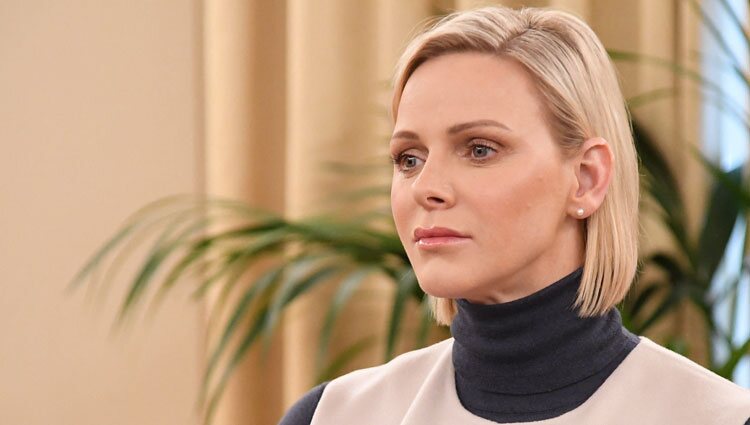 Charlene de Monaco at an event in Monte-Carlo

In this way, the First Lady of Monaco has had to deal with mild symptoms of the coronavirus, which can be annoying but not serious even considering that her health remains fragile, as she herself expressed. Therefore, she hopes to fully recover in a few days.

Until that time comes, Charlene from Monaco has been in isolation until she tests negative. Her quarantine has caused her to have to cancel her presence at the Waterbike Challenge that is held on June 5, 2022 and that is organized by her foundation. She, too, has not been able to attend the celebrations for the third Grimaldi Historic Sites Meeting in Monaco.

Sun Jun 5 , 2022
Queen Elizabeth never ceases to amaze. With 70 years of reign behind her and a long and intense life, it seemed that she could not overcome herself, but she has. Her image may be serious and distant at times, especially when she was younger, but there is no doubt that […] 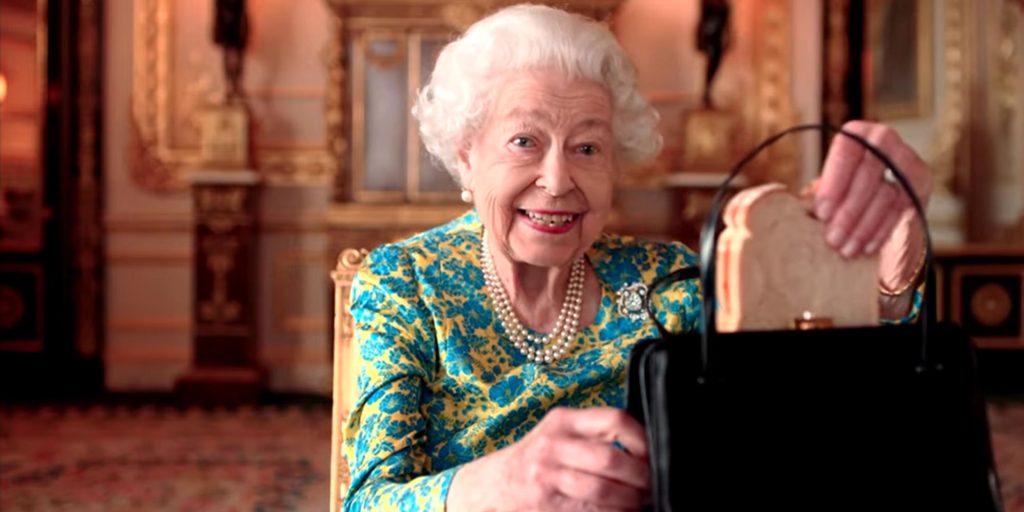