The family grows! The model Romee Strijd has just announced through her social networks that she is pregnant for the second time. “Soon we will be a family of four. I can’t wait!” The Dutch woman wrote in the Instagram post through which she announced it, in which she appears with her fiancé Lauren van Leeuwen and her eldest daughter, Mint kissing her belly. 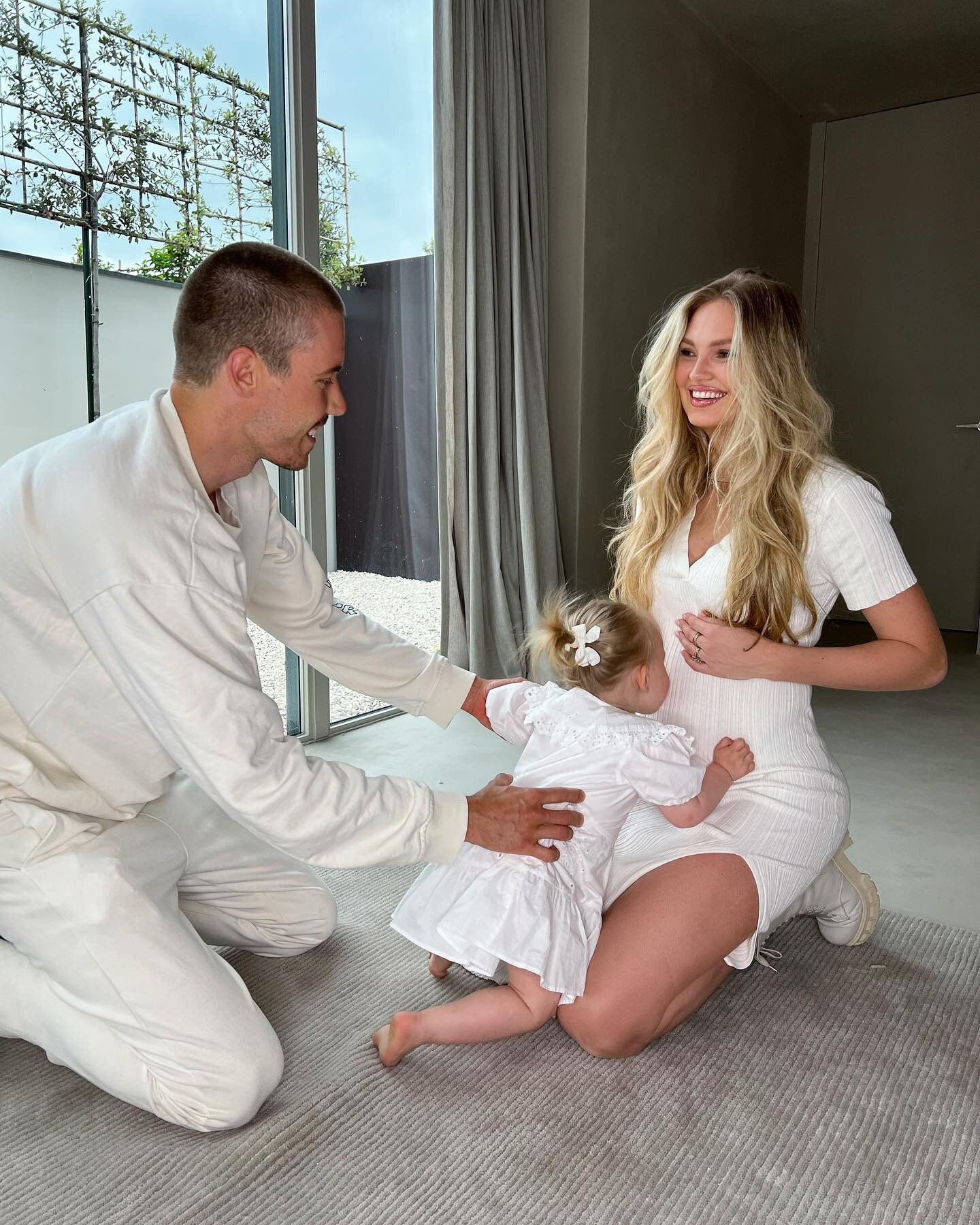 Strijd became a mother last December 2020. The model, at that time, was already living in her native country, the Netherlands, since, without publicly transcending, she had decided to lower her work intensity. As she herself confessed when she got pregnant for the first time, this had been almost a miracle after she was diagnosed with PCOS (polycystic ovarian disease) in 2018.

“I was so afraid […] because they told me that it was more difficult to have babies in a natural way. I was devastated because being a mother and starting a family with Lauren [su prometido] It’s my biggest dream,” she acknowledged, remembering one of the most complicated moments of her life. But Romee Strijd was not so calm and did not hesitate to seek all possible solutions to remedy this disease and become a mother.

“I started researching PCOS and came to the conclusion that mine was not typical PCOS. Mine happened because my body was in fight or flight mode,” she explained to her followers: “It means my body was under stress. I never felt super stressed mentally so it was hard to comprehend but my life consisted of traveling all the time, working out every day, eating super clean restricting some foods I think I put a lot of pressure on my body and I think my weight was not good for me to function properly and support this pace of life.

In the end, what had helped her to have a successful career affected her personal life: “I came to the conclusion that I should train with less intensity, not restrict food, be kinder to myself and take breaks. when necessary.” Something that helped her achieve her dream of becoming pregnant at the age of 24. Something that was not an impediment for her, on the contrary, it was the best news that she could receive and that has now been repeated.

Thu May 26 , 2022
The Bishop of Brownsville (United States), Msgr. Daniel Flores, denounced that weapons “are easier to get than aspirin”, after an armed man murdered this Tuesday, May 24, at least 19 children and two teachers in the Robb Elementary School in Uvalde, Texas. “We sacralize the instruments of death and then […] 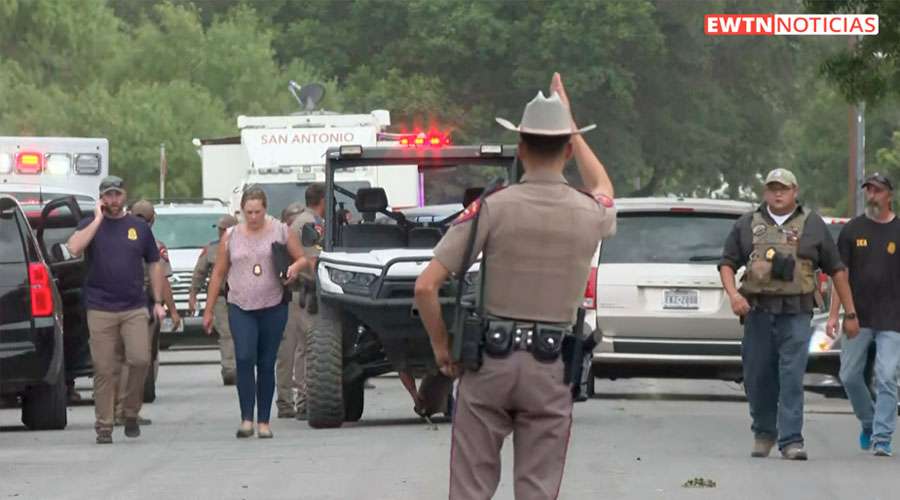