Laura Matamoros and Benji Aparicio have broken off their relationship for the umpteenth time, although this may be the final one after several opportunities. The two have made an effort to move forward both their relationship and the family they had built, but in the end it has not been possible, and that is why they have decided to put an end to it and separate their paths. 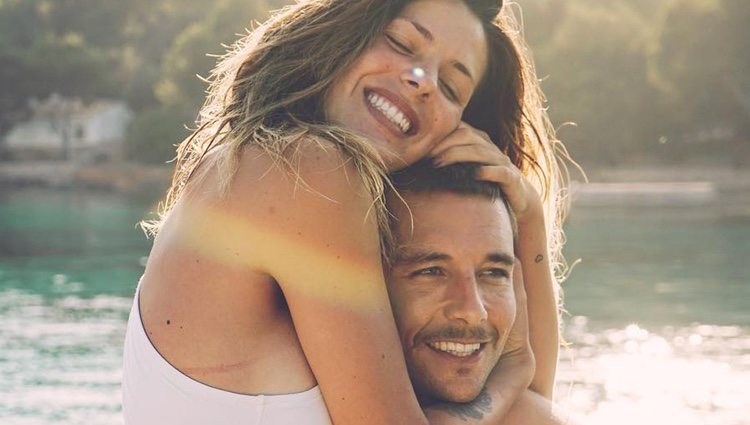 Laura Matamoros and Benji Aparicio during a vacation

After seven years of comings and goings, the influencer and the chef have thought that it is best to separate their lives. They have not been able to face a new crisis, one that is added to two other very important ones that also ended in rupture. Laura Matamoros herself has been in charge of confirming it to the magazine ¡Hola!, saying: “Finally, it’s true, we have fought, but we haven’t been able to.”

things have not worked out, but not because the two have not done their part and have not made an effort to keep their family together. Meanwhile, this break comes just five months after they became parents for the second time to little Benjamin, who filled the house with happiness, becoming the perfect playmate for Matías, their eldest son. 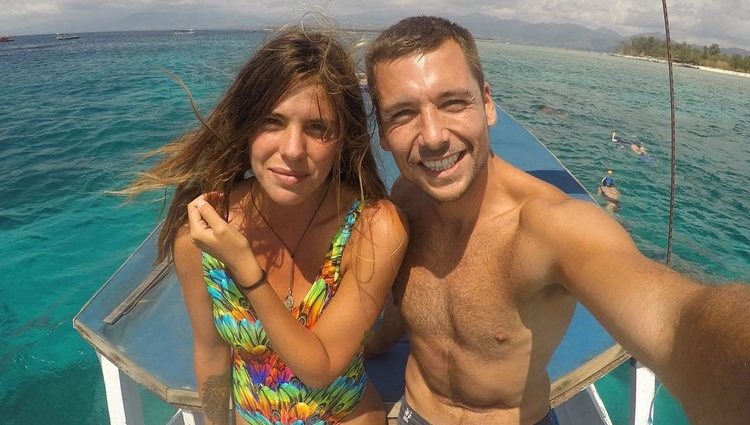 Rumors of a crisis had been circulating for weeks, and even she took it upon herself to confirm it, implying that nothing had been decided yet, but that they were thinking about it. On the other hand, the two are not only very busy with their children, but also with their respective jobs, so balancing everything was sometimes difficult for them.

But in this last opportunity that occurred weeks after breaking up, when Laura Matamoros found out that she was pregnant with her second child, it seemed that things were going better, and she even said in August 2021 to the magazine Hello! : “Benji is the best thing that has ever happened to me. He has been and is the man of my life. The father of my children, the best gift for them.” Unfortunately, things between them have changed, and they have believed that this was convenient for the sake of their two children in common.

Wed May 18 , 2022
Taylor Swift is experiencing a great moment in her career and also in her life, as she has received an academic degree from New York University for her career and the importance of her career and her effort for society. A few months ago the news of this degree as […] 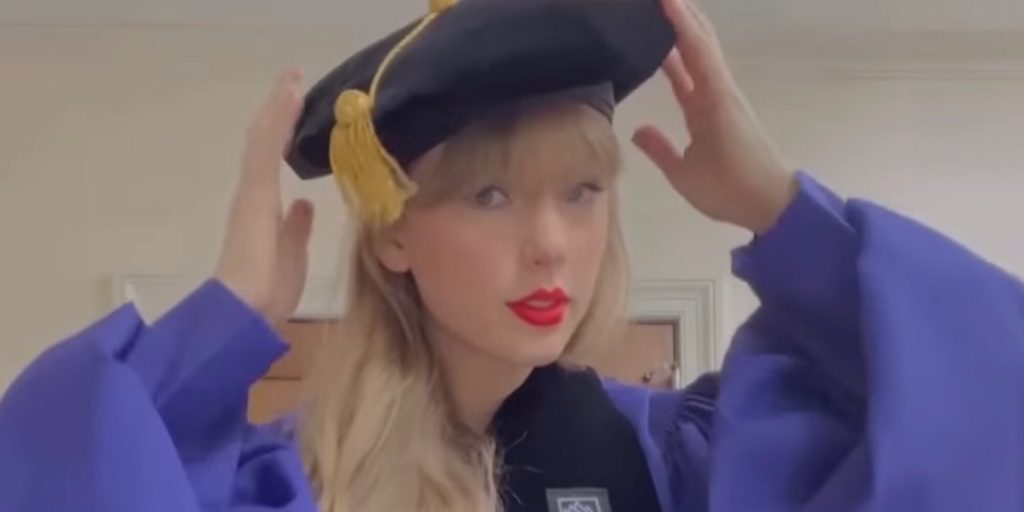