Santiago Segura returns to theaters with Christmas, but not for Christmas. Next July we will have to bring out the zambomba and the Polvorones because ‘Father there is no more than one 3’ has a festive spirit to give and give away. Here we have the first trailer of the film in which we meet up again with Javier and his offspring:

The cast of the highest-grossing family comedy saga of recent years continues to grow. In this third installment we will welcome Carlos Iglesias, who plays the grandfather in place of Antonio Resines, who was admitted to the ICU due to COVID shortly after the start of production. Back will be Segura, Toni Acosta, Martina D’Antiochia, Calma Segura, Luna Fulgencio, Carlos G. Morollón, Sirena Segura, Luna López, El Cejas, Leo Harlem, Silvia Abril, Loles León and the dog José Luis.

Santiago Segura and Marta González de la Vega co-write the script for the film, which takes us back to Christmas. The children get in trouble for breaking a one-of-a-kind nativity scene figurine. At the school function, Rocío is relegated for the first time to playing the shepherdess, which makes the patriarch feel very bad. And we have a lot of sentimental crises, like that of Carlota and her boyfriend, who will seek the help of her father-in-law to win her back, and that of the grandfather, who shows up at Javier and Marisa’s house after separating from she.

‘Padre no hay más que uno 3’ will be released in theaters on July 15, a week after ‘Thor: Love and Thunder’. Segura has the bar very high. ‘Father there is no more than one’ raised 14.2 million euros in 2019, and in 2020, in the toughest moments of the pandemic after confinement, ‘Father there is no more than one 2’ worked a miracle and raised 12, 9 million euros, even with all the restrictions that movie theaters had. In addition to this installment, Santiago Segura is also working on the sequel to ‘¡A todo tren! Destino Asturias’, the highest grossing Spanish film last year.

Mon Apr 18 , 2022
After a long wait, the return of Ewan McGregor as Master Obi-Wan Kenobi is closer than ever and we have more and more information about the new Disney + series. Recently, the actor Rupert Friend (‘Homeland’, ‘Hitman: Agent 47’) has spoken with HeyUGuys and has confirmed that many cameos and […] 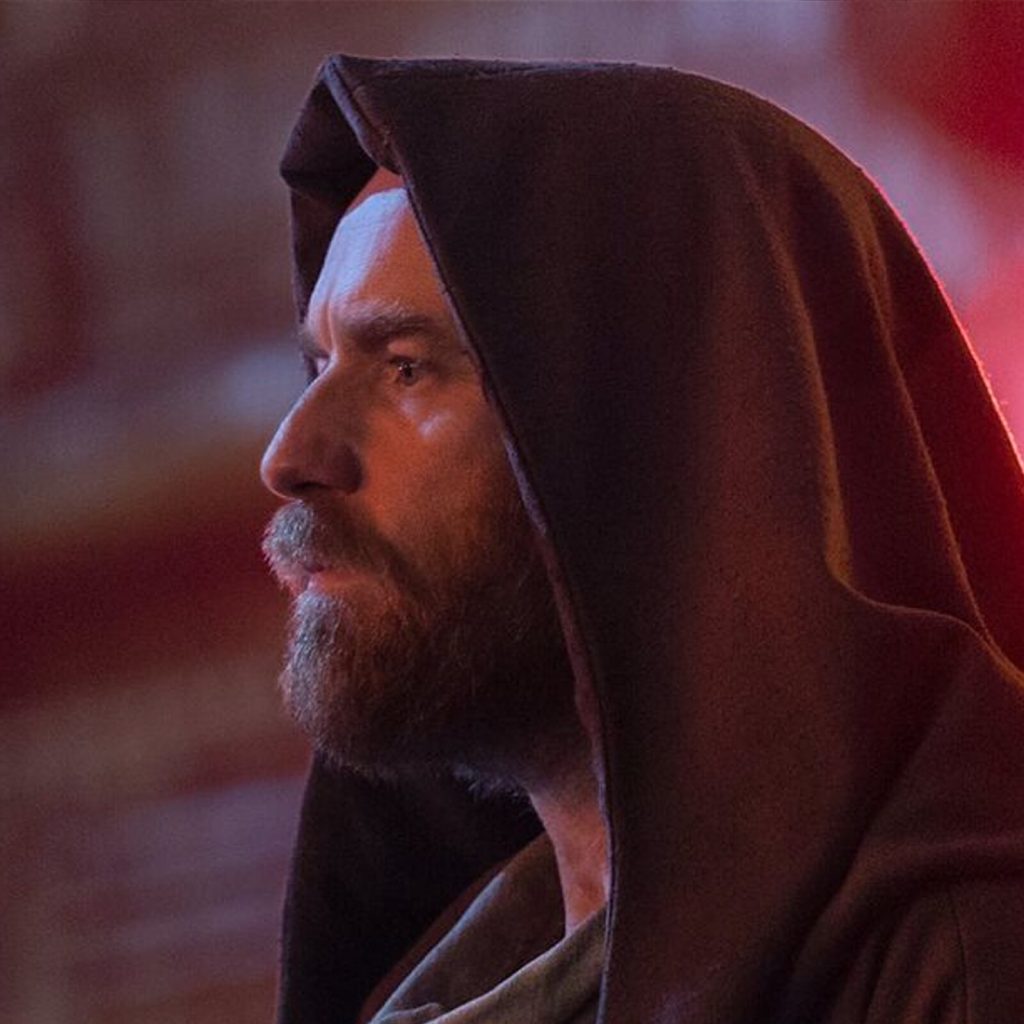