The King Emeritus arrived this Thursday, May 19, at around 7:30 p.m. at the Vigo airport to later travel to Sanxenxo. 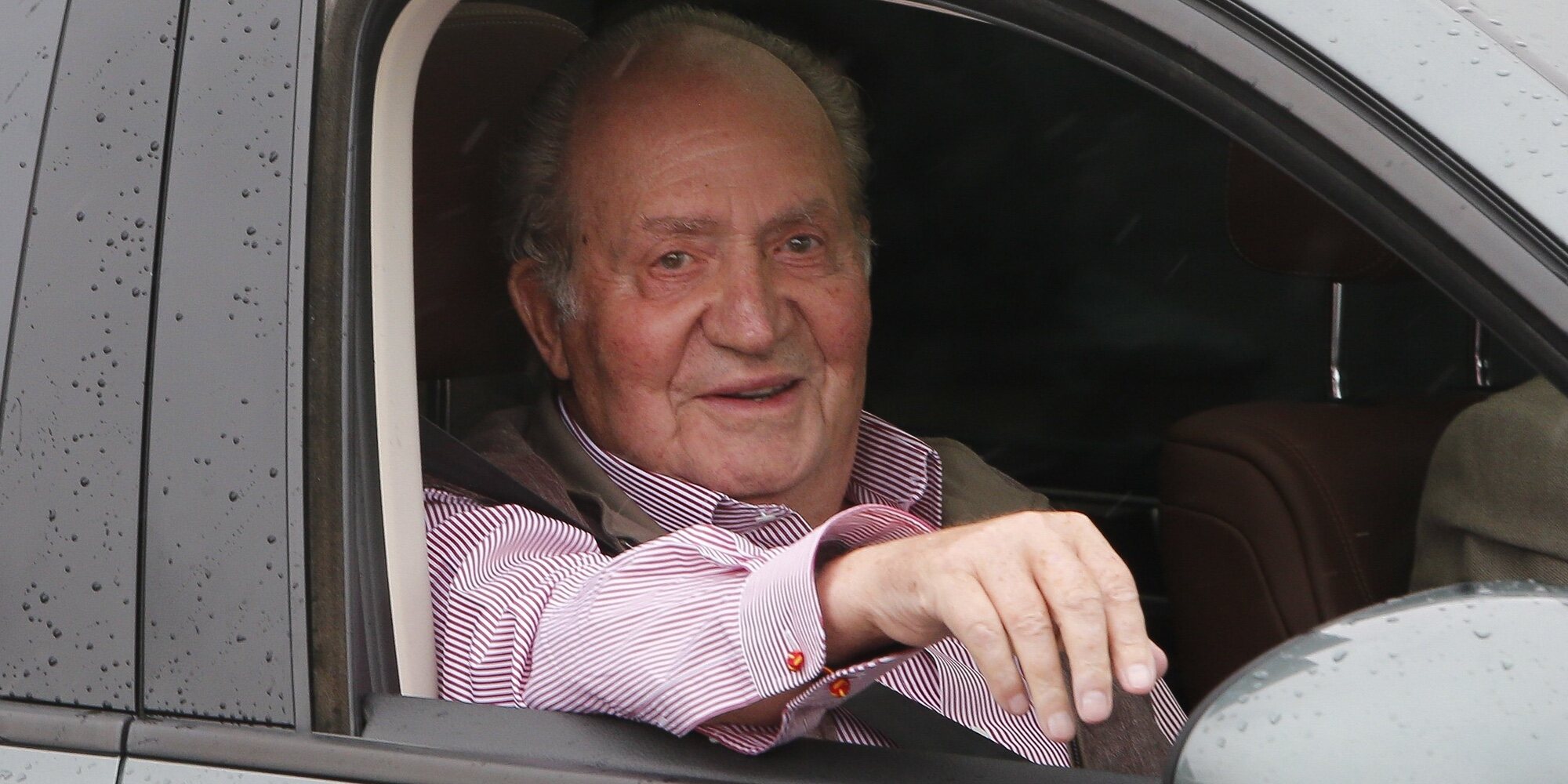 1 year, 9 months and 16 days is the time that has passed since King Juan Carlos left Spain to settle in Abu Dhabi after opening several investigations for different economic crimes. After they were all archived last March, the King Emeritus conveyed his wish to the Royal House to return to Spain to visit his family and friends. A fact that this Thursday, May 19, became a reality.

As reported from the Royal House through an official statement, the father of King Felipe VI would spend the first days of his stay in Sanxenxo, coinciding with the celebration of the Spanish Sailing Cup. For this, King Juan Carlos arrived at the Vigo airport around 7:30 in the afternoon on a private flight from Abu Dhabi, where his daughter, the Infanta Elena, was waiting for him; his friend Pedro Campos, President of the local Royal Nautical Club, who will also be his host throughout the weekend; and his wife; as well as a large private security team.

?The king emeritus has just landed in Vigo to go to Sanxenxo, where he will spend the weekend. Juan Carlos has met his daughter, the Infanta Elena, at the airport. 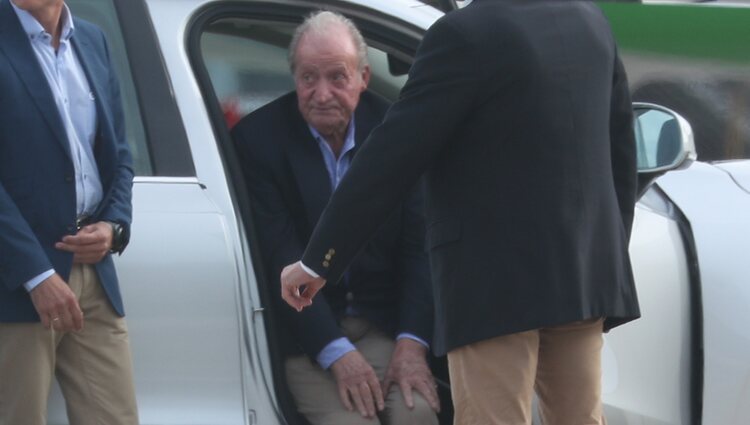 Juan Carlos I is already heading towards Sanxenxo after landing in Vigo.

The emeritus king will spend the night at the house of his friend Pedro Campos in the Galician town until Monday, when he will meet his son Felipe VI.

On Monday 23 he visits Madrid and returns to Abu Dhabi

As has already been made known through the official statement from the Royal House, after spending several days in Sanxexo, next Monday, May 23, he will travel to Madrid to meet in Zarzuela with his son, King Felipe VI, the Queen Sofia and other family members. Of course, it has also been made clear that she will not spend the night at the royal residence, but that same day she will undertake her return trip to Abu Dhabi, thus ending her first visit to Spain.

Fri May 20 , 2022
The Bishop of Cuenca (Spain), Msgr. José María Yanguas Sanz, called on the Catholic faithful to pray the Holy Rosary as reparation for an obscene exhibition recently carried out by a group of women in front of the Cathedral. The obscene show was performed on Monday, May 16, by a […]