Sony Pictures has finally released the final trailer for ‘Morbius’, a film that focuses on the origins of “one of the most captivating and conflicting characters” of Marvel, as the synopsis says. The adaptation, which has suffered numerous delays, will finally hit theaters on April 1, directly competing with ‘Sonic: The Movie 2’.

In this new preview, Michael Morbius finds himself in prison with Michael Keaton’s Vulture, whose first appearance was in ‘Spider-Man: Homecoming’, where the villain is defeated by Tom Holland’s Spider-Man. As we can see in the video, the inmate gives advice to Peter Parker’s other enemy: “I would forget what you were before and accept what you are destined to be.”

Jared Leto is the one who plays Morbius, a doctor who ended up becoming a bloodsucker in his search for a cure against a blood disease. In the tape, the vampire will have to debate between “hunt and consume blood or die”. Rounding out the cast are Matt Smith, Jared Harris, Adria Arjona and Tyrese Gibson. For his part, Daniel Espinosa directs the proposal and Matt Sazama and Burk Sharpless sign the script.

Will Andrew Garfield be there?

Since ‘Morbius’ was last postponed and following the overwhelming success of ‘Spider-Man: No Way Home’, many Marvel fans have expressed their suspicions about Sony’s intention to add Andrew Garfield to the project. It should be noted that in the trailers that the franchise has advanced to us, you can see the Oscorp logo that appeared in the saga starring it, as well as a graffiti of Spider-Man by Tobey Maguire. Lastly, there is also a reference to Venom.

Mon Feb 28 , 2022
Before being elected as the leader of Ukraine with more than 70% of the votes, Volodymyr Zelensky had a long artistic career as an actor and comedian. And, in the midst of the tragic war between Russia and his country, some of his most notorious works have come to light. […] 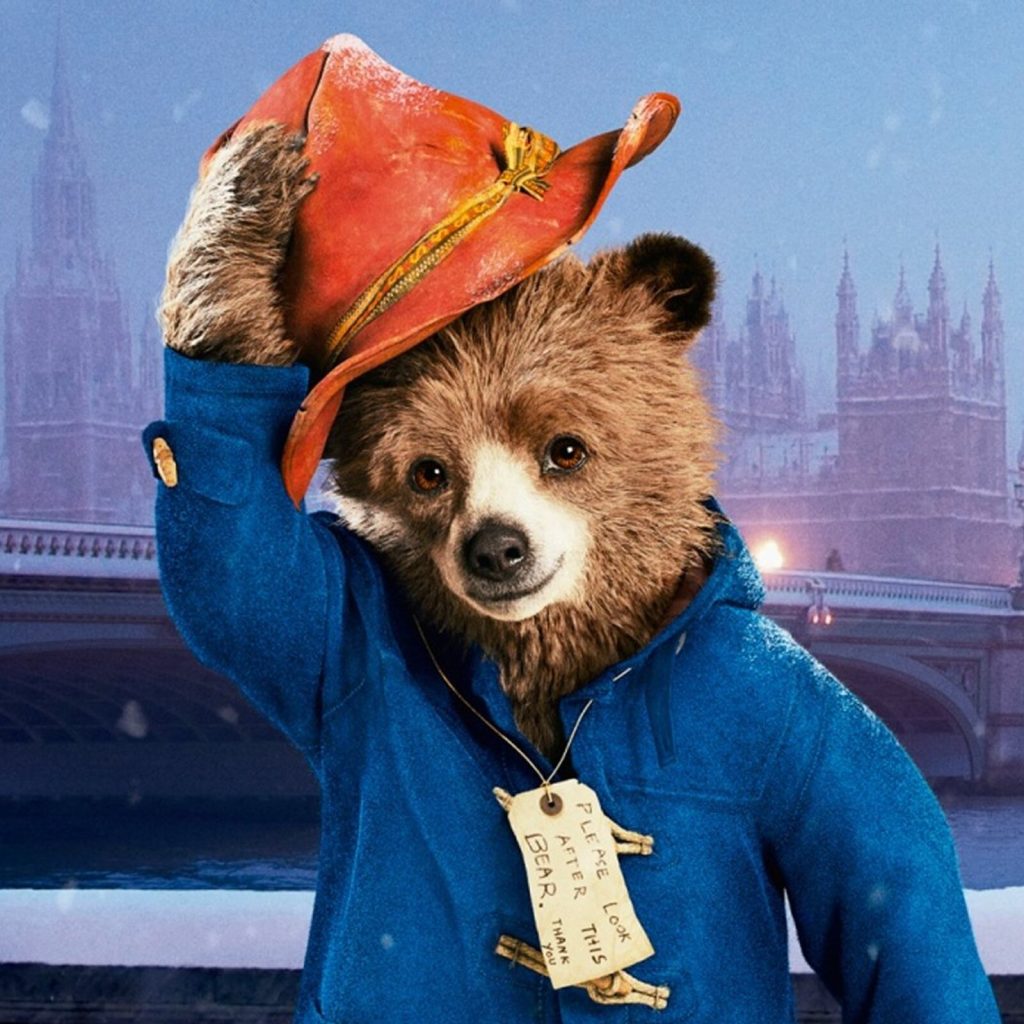