On June 5, 2005, the legend of Rafa Nadal began to be forged, the best Spanish tennis player in history and also in the whole world, at least after winning Roland Garros for the fourteenth time and adding 22 Grand Slams, two more than his great rivals. Roger Federer and Novak Djokovic. 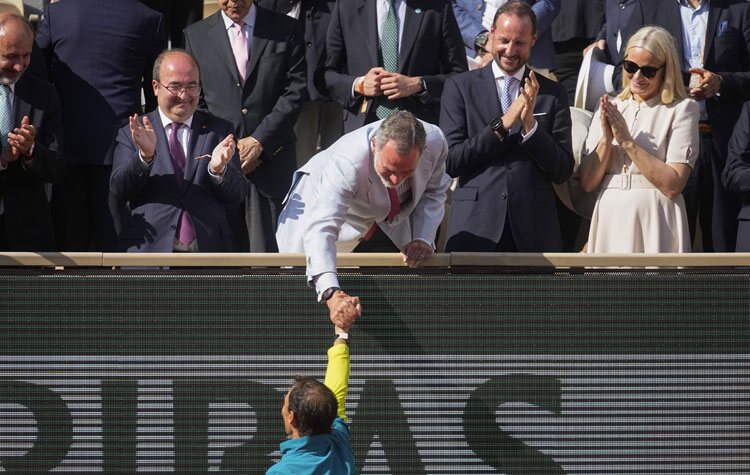 It was precisely on June 5, but 17 years later, when Nadal achieved this milestone after beating Norwegian Casper Ruud 6-3, 6-3, 6-0, who could do little against the push from Manacor, who despite his injuries proved once again that the king of clay, the king of Paris.

And precisely kings was the matter. That June 5, 2005, Queen Sofía left the Roland Garros final when she received the notice that the Infanta Cristina had given birth to her fourth daughter. And on the same day that Irene Urdangarin celebrated her 17th birthday, her uncle, King Felipe, witnessed another June 5 go down in history for Rafa Nadal.

Don Felipe had traveled to Paris to support the tennis player along with Miquel Iceta, Minister of Culture and Sports, who did not want to miss the match either. This match showed not only that Nadal is an impressive tennis player, but also how warm the relationship is between Felipe VI and his Norwegian cousins, with whom he met again after not having seen each other, as far as is known, since the Confirmation of Ingrid Alexandra from Norway on August 31, 2019, to which the King of Spain attended as godfather of the daughter of Haakon and Mette-Marit of Norway.

Felipe VI and Haakon of Norway, who had just returned from Greenland, have always been good friends, and although over time that relationship cooled, they have never stopped having affection for each other. This was revealed in the authorities box of the Roland-Garros Stadium, where both royals met and greeted each other with great affection. The same thing happened with Mette-Marit of Norway, who accompanied the Crown Prince to Paris to cheer on his compatriot Casper Ruud, who was unable to withdraw a crown that Nadal is loath to give up.

With 37 new priests, the historic weekend of ordinations in Mexico concludes

Mon Jun 6 , 2022
With the ordination of 37 new priests this Sunday, June 5, on the Solemnity of Pentecost, a historic weekend for the Catholic Church in Mexico concludes, as there were a total of 70 ordinations of priests in the Archdiocese of Guadalajara. At the Mass, celebrated in the Sanctuary of the […] 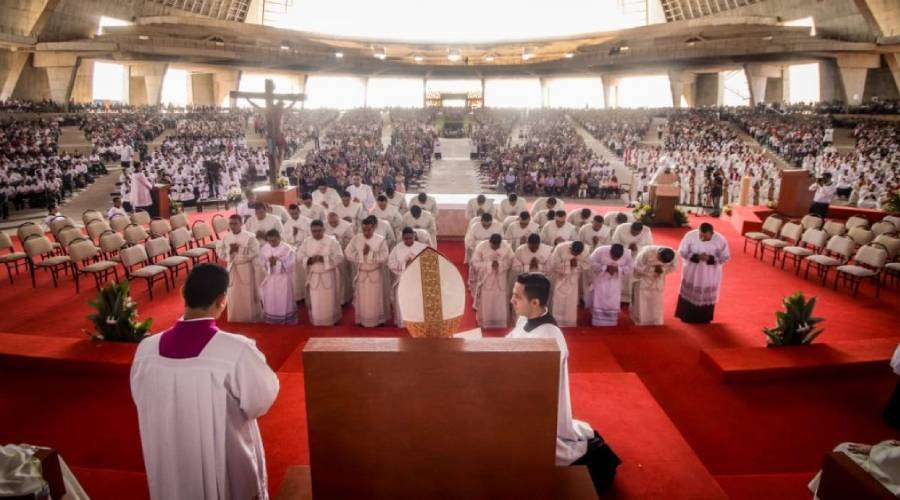