On April 8, ‘Fantastic Beasts: Dumbledore’s Secrets’, the third installment of the Wizarding World prequels starring Newt Scamander (Eddie Redmayne), hits theaters. From the previous installment, one of the most important characters in the ‘Harry Potter’ saga made his appearance: Albus Dumbledore, rejuvenated in the skin of Jude Law.

He has been in charge of announcing the release date of the new trailer for the film directed by David Yates. On Thursday, February 24, the second trailer for ‘Fantastic Beasts 3’ will debut. But it is not the only thing that Jude Law advances in the video in which he encourages fans to show off his love for the future director of Hogwarts on social networks.

This week, join Dumbledore’s first army and show your love for the wizard. Share your favorite cosplay, fan art, tattoos, quotes, anything related to Dumbledore and discover the new trailer for #FantasticBeastsTheSecretsOfDumbledore on Thursday 24 February. pic.twitter.com/ArXuzDOXXG

“I am excited to say that part of the past that helped shape the legendary wizard we came to love in ‘Harry Potter’ will be revealed in this film,” he says in the video posted on the saga’s networks. With this sentence we confirm that the Dumbledore referred to in the title of the film is Albus and not Abeforth, his brother, who will be played by Richard Coyle, nor Credence (Ezra Miller), protagonist of the great revelation at the end of ‘The Grindelwald’s crimes. Is he really a member of the Dumbledore as the villain claims?

What is the secret?

Probably many fans will have let out a cry to hear the words of Jude Law. The saga continues to shy away from dealing directly with the feelings that brought Dumbledore and Grindelwald (Mads Mikkelsen) together before they went on opposing sides. Will the movie finally deal with the magician’s sexuality? Is that what Jude Law is referring to by “part of the past that helped shape” the character? We’ll see if we have any surprises in the trailer on Thursday the 24th.

'Peaky Blinders': Cillian Murphy says goodbye to the series: "It's the end of a great adventure"

Mon Feb 21 , 2022
After three years of waiting since the broadcast of its last chapter, on February 27 the sixth season of ‘Peaky Blinders’ finally lands, one of the most anticipated installments of the BBC series that, in addition, promises to be the great television finale of the story of the Shelbys and […] 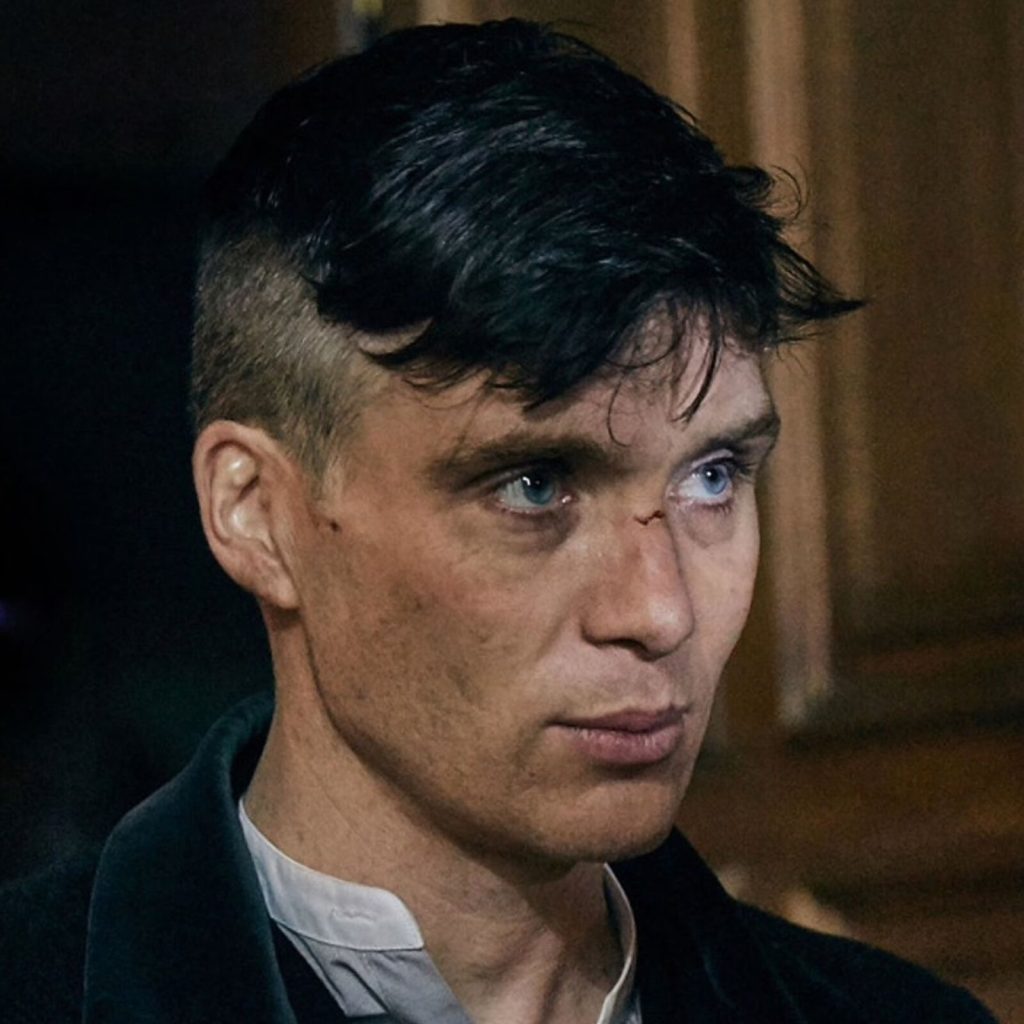