Even before season 3 was released, Netflix canceled Anne with an E Season 4. It clearly marked season 3 as the “final” season. Based on Anne of Green Gables books, the series has three seasons currently streaming on Netflix. However, fans hope that the show’s creator, Moira Walley Beckett will come back with Anne Shirley sometime in the future.

Will Anne with an E Season 4 Happen?

The answer is, we don’t know. Neither Netflix nor the show creators have announced anything regarding season 4’s renewal. The show was unexpectedly canceled in 2019. And since then, there isn’t any news regarding its renewal. While broadcasting its third season in January 2020; Netflix clearly stated that this season is the final season. However, fans hoped that maybe some other streaming platform would pick up the series. But that hasn’t happened yet. Moreover, the series’ lead, Amybeth McNulty is officially cast in Stranger Things. Therefore, it means that Anne with an E Season 4 is nowhere around presently.

The show’s fans are constantly campaigning for renewing Anne with an E. However, they just hope that either Netflix or any other platform picks the show. Besides that, they have also developed a few hashtags. For example, #lettersforanne, #renewAnneWithanE, #saveAnneWithanE, etc. Known as Anne Nation, these fans are trying their level best to renew the show.

The members of Anne Nation are continuously campaigning and writing letters to several broadcasting platforms, hoping to renew the show. Moreover, the petition for the show’s renewal has already garnered 1.5 million signatures.

Fri Jul 23 , 2021
Virgin River Season 3 just dropped on Netflix and fans have already started wondering about season 4. After the romantic cliffhanger in season 3, it is quite obvious that fans want to know more about Virgin River Season 3. Some sources have spilled the beans and suggested that filming is […] 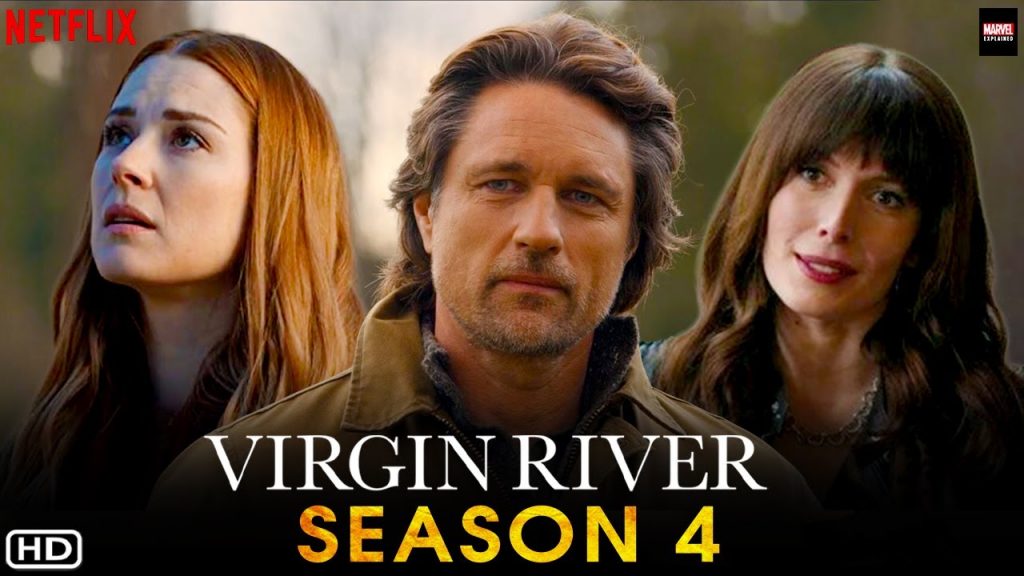