Netflix is home to some of the best thrillers of our times. There have been movies that have gone into some serious mystery, making the audience wonder through every visual as to what could possibly happen next. And just like that, there is a movie, a Netflix original, which is about to dazzle our minds.

A mystery thriller, named Blood Red Sky, is now coming to Netflix for all us moviegoers! It is said to drop on 23rd July. The movie has been reported o be one of the first Netflix originals among the other 71 originals that the studio has planned for its viewers!

A Little Bit about the Plot

The movie is based on a woman with a mysterious illness. Things happen so much for her in the heat of the moment when a group of terrorists hijacks a transatlantic plane in the middle of the night! Along with her on the plane is her younger son. And now, to protect her son from the terrorists, she might have to reveal a deep and dark secret to her son and come out in her true colors.

The highlight of this movie is some of the cast members. This movie has got some great names in it. Chidi Ajufo, who also starred in The Gentlemen, will be a part of this project. German actress Peri Baumeister, who is also a star for the Netflix show, Skylines, is also a part of this movie as well! Another big name entering in is Graham McTavish. We all know him best for playing Dwalin in the Hobbit film trilogy.

One of the biggest surprises of the cast is Dominic Purcell. The man who is best known for playing Lincoln Burrows in the hit series Prison Break! He is now a part of this movie! With a cast and crew like this, the movie can only get better. There is a lot to expect from the creators. Let us wait and find out. Until then, get all your friends along and grab the popcorn! It’s time to dive into a new story, one with a thrill!

Fri Jul 9 , 2021
Grey’s Anatomy is a drama series that shows the story of surgical interns and their supervisors as they go through a medical journey. They become a part of heart-wrenching stories and take some life-changing decisions to become one of the finest doctors. Grey’s Anatomy Season 18 is Coming? If you […] 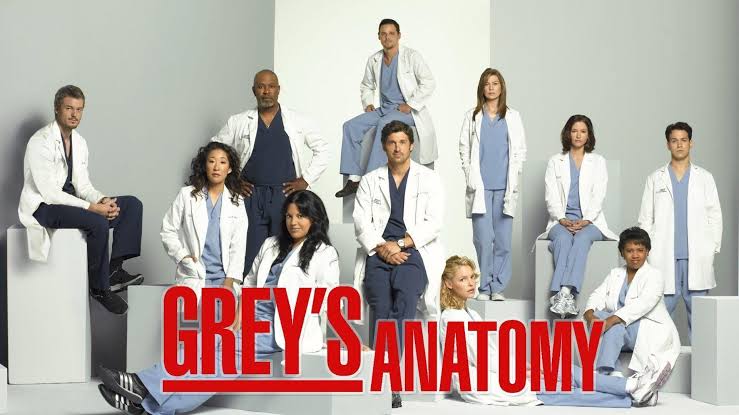