Gerard Piqué has not stopped organizing parties since he ended his relationship with Shakira and it has been known that he coincided in the same nightclub with two ‘The island of temptations’. One of them, apparently, was Fani Carbajo, and since ‘Sálvame’ they have found out that she lied about her stay in Salou in the week of May 14. One of the footballer’s most popular parties was held just that day, and it was there that influencers and television personalities coincided. 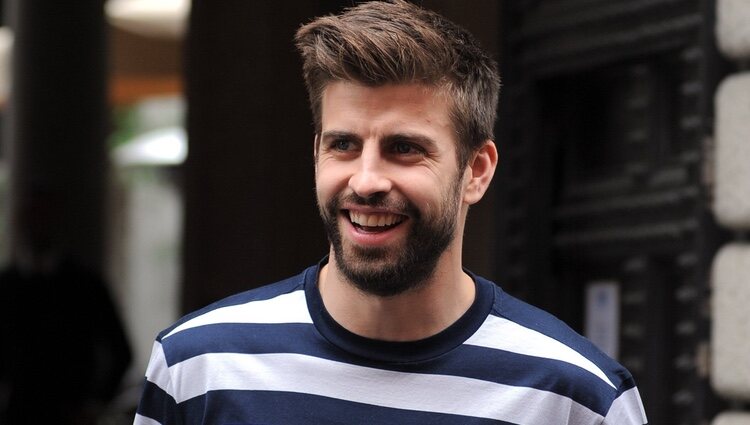 Gal·la Mora, one of the alleged attendees, cannot confirm or deny that she went to the party on the recommendation of her representative, although she confirms that she was in Barcelona for four days. And Fani’s name as a possible assistant has sounded because the dates coincide, but she has flatly denied it, assuring that she was not there on those dates. The truth is that from the program they have shown that there are some photos of her on a terrace in Salou on May 15, so she is lying.

The terrace where the images were taken is in a hotel that is just over a kilometer from where Piqué’s party took place. Although from the program they have not been able to prove that he attended the party, what is evident is that he was there despite his refusal. 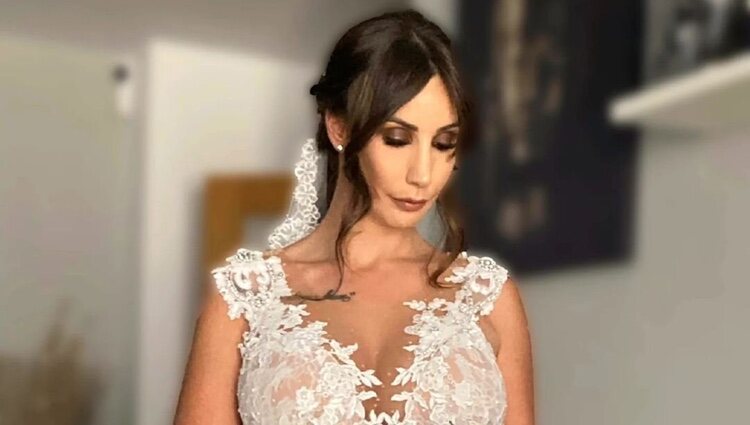 Fani Carbajo, dressed as a bride holding her bouquet of flowers

Meanwhile, and somewhat pissed off, she has sent a message to Alonso Caparrós to explain this information. In the first place, he wanted to warn Laura that she is the journalist who has provided this data, saying: “Be careful what she says.” According to her, the video was made by her partner, who is already her husband: “Yes, I went to an inauguration of the terrace with more influencers,” she said, but without having anything to do with the famous party of Pique.

Meanwhile, Lydia Lozano has commented that Fani Carbajo was convinced that she had not set foot in Salou for a year, moreover, she said that she was undergoing treatment, but it has turned out to be a real lie. The reasons why she has not wanted to admit that she was in Salou are unknown, but be that as it may, she has found a gap after her recent wedding to speak about it.

Wed Jun 15 , 2022
Pope Francis continued at the General Audience this Wednesday, June 15, with his catechesis on old age. Before the faithful present in Saint Peter’s Square, Pope Francis reflected on the theme “The joyful service of faith that is learned in gratitude” (Reading: Mk 1,29-31). Here is the complete catechesis of […] 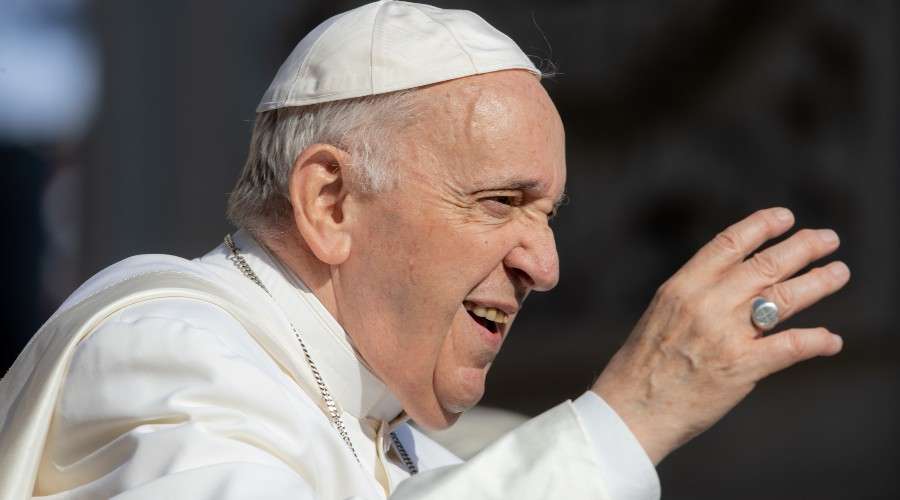