Ukraine, the country that has been invaded by Russia since February 24, currently has 43.5 million inhabitants, a large Orthodox Christian majority and, among minorities, 9% Greek Catholics.

The total population of Ukraine was in 2021 43.5 million inhabitants. According to the report on religious freedom published that year by Aid to the Church in Need (ACN), 86.4% of the population is Christian (mainly Orthodox Christian), 12% agnostic or atheist, 1.5% Muslim and 0.1% profess other religions.

The Ukrainian Greek-Catholic Church is part of the Catholic Churches of the Byzantine rite and 14.1% of Ukrainians belong to it. Its liturgy and traditions are similar to the Orthodox, but are in communion with the Holy See. It is led by Major Archbishop Svyatoslav Shevchuck of the Ukrainian Archeparchy of Kiev-Halych.

Ukrainian Greek Catholics are concentrated in the western provinces bordering Poland, in particular in the city of Lviv (Lviv). There are 16 eparchies or exarchates, equivalent to dioceses and vicariates, of the Church throughout the country, including Crimea, Luhansk and Donetsk; these last two are the regions that Vladimir Putin recognized as independent republics.

The Ukrainian Greek-Catholic Church traces its roots to the 10th-century Christianization of Kievan Rus’, a federation of East Slavic tribes, whose heritage Ukraine, Russia and Belarus share.

This Ukrainian Greek-Catholic Church has a huge diaspora following, with a sizeable presence in the United States, Canada, Poland, and Brazil, and smaller communities in Argentina, Australia, and other European countries.

The Byzantine rite, also called Eastern, celebrates the liturgy of Saint John Chrysostom, which is the one used by the Eastern Orthodox Churches.

There are approximately more than a million Catholics of the Latin or Roman rite in Ukraine, they are mainly Polish and Hungarian immigrants. They make up some 863 communities that have 474 priests at their service. They are mainly concentrated in the west of the country, have six dioceses suffragan to the Archdiocese of Lviv, and have cultural links with Poland and Hungary.

Blessed Romzha was among a group of more than 20 20th-century Ukrainian martyrs who were beatified by St. John Paul II during his 2001 visit to Ukraine.

Catholic churches were severely persecuted in Ukraine when it was part of the Soviet Union, and the renewed conflict between Russia and Ukraine in the 2010s brought with it fears of church conflict and persecution.

In 2014, after the Russian annexation of Crimea and armed conflicts in other border regions between Ukrainian military forces and pro-Russian rebel groups and Russian soldiers, the then Apostolic Nuncio in Ukraine warned of a return of persecution due to the expansion of Russia on the Ukrainian territory.

Translated and adapted by Blanca Ruiz. Originally posted on CNA.

Sat Feb 26 , 2022
Catholic Relief Services (CRS), a charity organization created by the Bishops of the United States, warned of the serious humanitarian situation that Ukraine is experiencing in the midst of the Russian invasion, as it could see “suffering on a scale that we have not seen in the recent history of […] 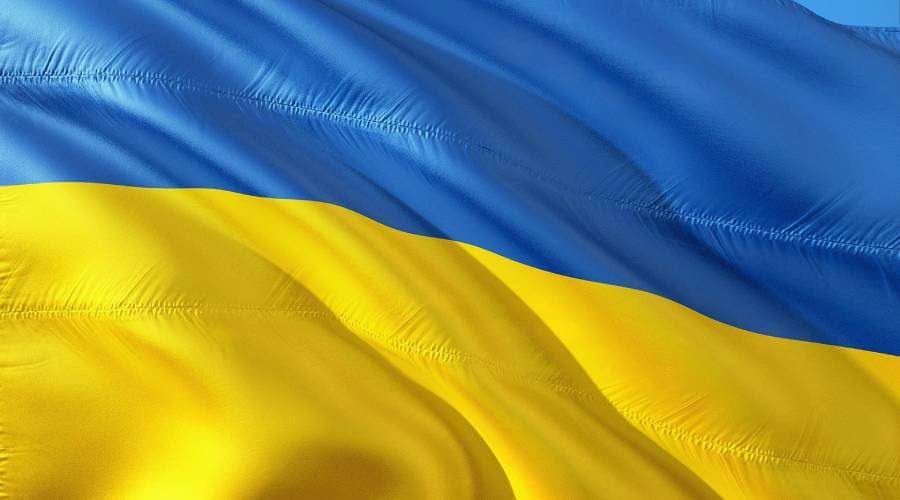