We recently announced that Ezra Miller had been arrested for disorderly conduct and harassment at a bar in Hawaii. It seems that the actor had spent his night yelling obscenities at the patrons of the venue, even taking the microphone from a 23-year-old girl and lunging at a 32-year-old man while he was playing darts, according to the testimonies.

Unfortunately, the ‘Fantastic Beasts: Dumbledore’s Secrets’ actor continues to star in scandals that have nothing to do with his work. Now, a couple has applied for a restraining order against him, alleging that he threatened to kill them and robbed them. According to the court document, Miller, who was staying at the same place as those affected, allegedly “broke into” his room, telling the man, “I’m going to bury you and your fucking wife.” All while he also usurped the woman’s passport and her wallet, where he kept his bank cards and a driver’s license.

The letter also states that “[Ezra Miller] he is famous and rich; this makes access to weapons much easier for him, as well as sending “friends” to harass [a las víctimas]”. At the moment, these items have not yet been returned, according to the US media CBR.com.

The incident took place hours after his release. According to reports, Miller had met the couple weeks before the arrest at a farmers’ market. This not only offered him her house, located in Hilo, to stay for a few days, but also gave him a tour of the city and helped him run his errands, as Radar Online reports.

To date, Miller has not commented on any of the events and Hawaii police have not released a statement. The same line has been followed by Warner Bross which, about to release ‘The Secrets of Dumbledore’, has decided to turn a deaf ear on the subject.

"We are surviving only by a miracle", says Patriarch of Ukraine through tears

Wed Mar 30 , 2022
The Major Archbishop, Sviatoslav Shevchuk, leader of the Ukrainian Greek-Catholic Church, addressed the participants of an online and face-to-face meeting organized by the Pontifical Oriental Institute in Rome on March 29 by video, where he assured that the surviving population does “only by a continual miracle.” The patriarch couldn’t help […] 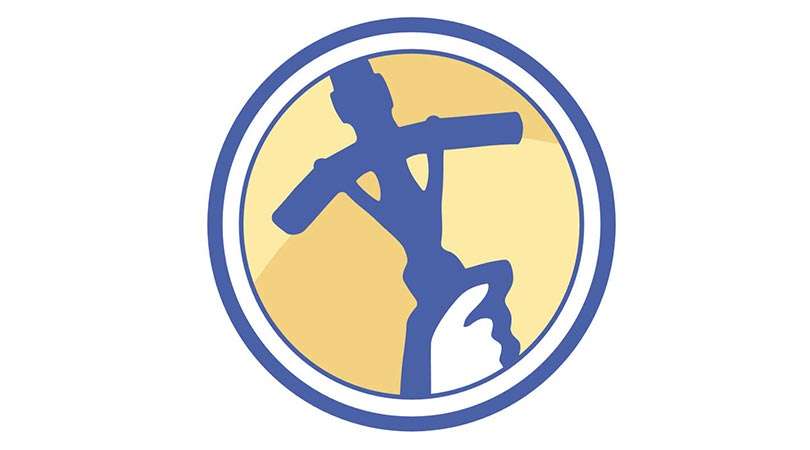