Tamara Gorro answers from time to time the questions that her followers ask her through her social networks, and in one of those they asked her how antidepressants affect her libido, that is, her sexual desire. She assumed that it is a side effect and that you have to deal with it, however, she made it clear that no one is better than anyone for the amount of sex they have. 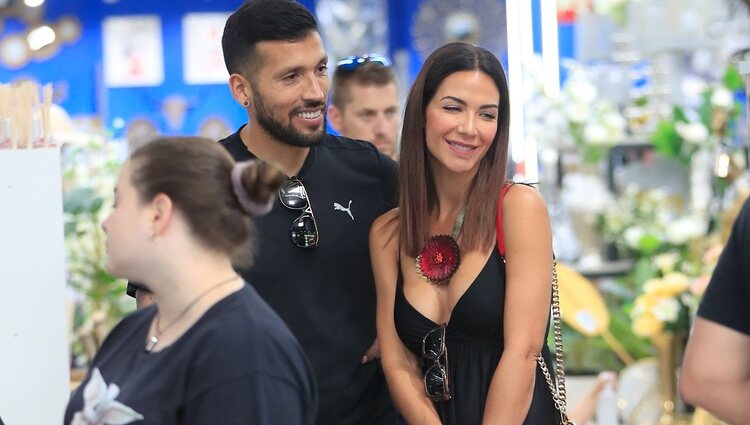 These words quickly generated an incredible stir, and more so considering his personal life and the latest events that have taken place in recent months. She herself, in addition to telling through social networks that she has depression and that she is being treated for it, also said that she and her husband, Ezequiel Garay, had separated, although always with the desire to get back together. a future.

It has been in the month of June 2022 when he has told that in the end it has happened, and that is why they have decided to give themselves a new opportunity. So now new questions have arisen about how her husband has dealt with the side effects of her treatment, noting above all that her sexual appetite has been substantially reduced. It was he himself who wanted to answer this widespread doubt. 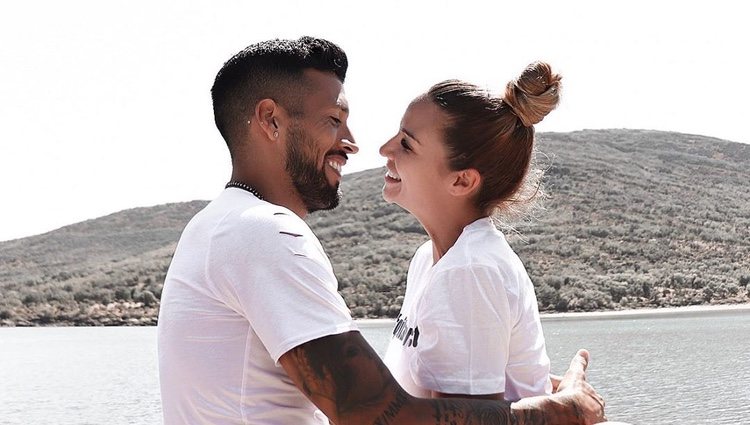 “Raise your hand whoever has sex every day. No one. And whoever does it is sexually ill. You know that I speak openly and taboo topics tire me,” the influencer said in a video, to add: “I’m not ashamed to say it because that doesn’t mean you have a problem with sex,” and then she asks her husband a question, recording him on camera: “Is it a problem for you not to have sex?” to which he replied: “Not at all”.

They take it with humor

And wanting to put aside all this commotion, they have shown once again that they take everything with a great sense of humor, that’s why they wanted to share a photo together, adding as a caption: “We prefer series and pizza to having sex” . It is clear that after this new opportunity they are very united and that Ezequiel Garay is and has been a fundamental support for Tamara Gorro to move forward.

Fri Jul 8 , 2022
Tamara Falcó is going through a very good personal moment and now she is almost ready for the wedding of her cousin Álvaro Castillejo with Cristina Fernández in Sotogrande, a wedding in which her mother, Isabel Preysler, will be the groom’s godmother and she will become one of the the […] 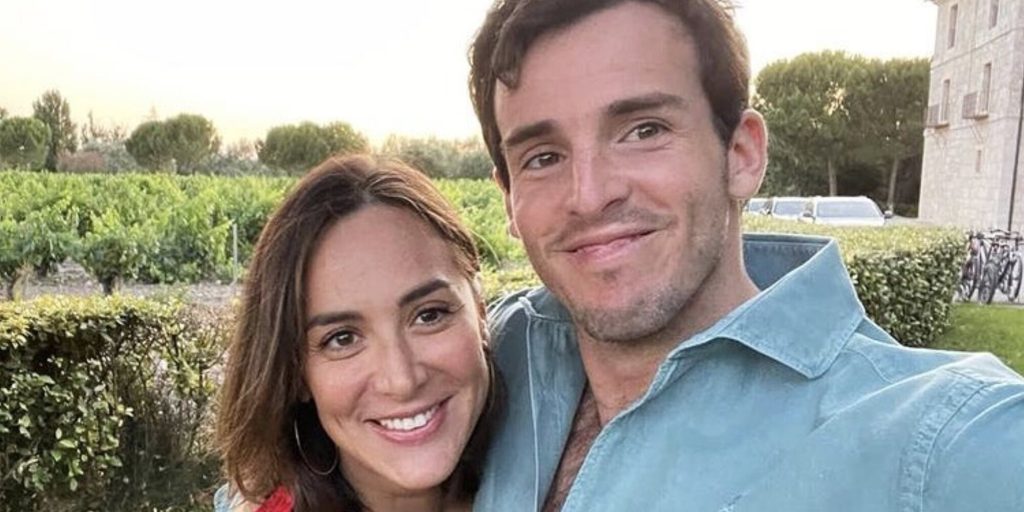