Kristen Jaymes Stewart, better known as Kristen Stewart, is an actor and filmmaker from the United States. She has made a huge name in the Hollywood entertainment industry, and at one time, she was the world’s highest-paid actress. She is also the only American actress to receive the BAFTA Award, a César Award, along with a Screen Actors Guild Award nomination.

Kristen Stewart, who rose to stardom by playing the role of “Bella Swan” in the Twilight film series, has recently been in the headlines for her marital status. For the uninitiated, Stewart started dating Dylan Meyer in August of the year 2019, and the couple has been going strong since then.

While leaving a salon in Los Angeles last week, the 31-year-old actress was seen wearing a wore a modest band on her left hand’s wedding finger. The “Twilight Saga” actress opted to wear the same brand at the Los Angeles airport LAX that sparked engagement rumours a week ago. The fire to the spark was added when her girlfriend Dylan Meyer, a screenwriter who worked on the show Miss 2059, was also spotted wearing a ring on her wedding finger.

Since August of the year 2019, Kristen and Dylan have been a public couple. So, are they an official married couple? Although no formal announcement has been made, fans began to congratulate the couple. The duo has been open about their romance since August of 2019.

What Kristen Wore for the Outing?

Kristen Stewart wore a white crop top along with a fossil grey jacket and blue trousers as part of her costume for the outing. She added black stockings, white sneakers, and a sparkling lock necklace to complete her ensemble. She was also photographed wearing some stylish specs and a baseball cap to protect herself from the scorching weather in Los Angeles.

Sun Jul 18 , 2021
Created by Tatsuki Fujimoto, Chainsaw Man is a popular award-winning manga series. It revolves around the genesis of the devil and how its existence came stemming from humanity’s fears. Fans were excited when the anime series was announced back in December 2020 and the release is approaching. Expected Plot Line […] 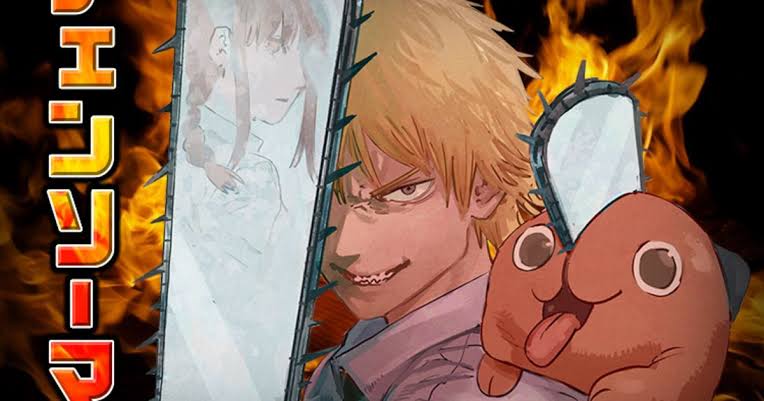