At CinemaCon, which takes place throughout this week, we have been able to take a look at the first official poster for ‘The Expendables 4’. Blockbuster veterans Sylvester Stallone and Jason Statham will return to co-star in the fourth installment of the saga. As the poster says, “They will die when they are dead”, and never better said. The film will be directed by Scott Waugh and distributed by Lionsgate Films.

The rest of the cast will be completed by Curtis “50 Cent” Jackson, Megan Fox, Dolph Lundgren, Tony Jaa, Iko Uwais, Randy Couture, Jacob Scipio, Levy Tran and Andy Garcia. They all appear posing on the promotional poster shown at CinemaCon. Iko Uwais will be the villain that Barney Ross and Lee Christmas will have to fight in this new adventure.

We can see what the poster looks like thanks to the publications of some users and magazines on Twitter. For example, here is the one uploaded by OneTakeNews:

The first poster for ‘EXPEND4BLES’ has surfaced online. pic.twitter.com/Kr0RjI1eiN

On the other hand, Dolph Lundgren had already anticipated a few months ago that ‘The Expendables 4’ was going to be a step forward in the franchise, at least in terms of budget.

Will Dwayne Johnson join the team?

Although nothing is confirmed, Dwayne Johnson had already publicly expressed his desire to be part of the cast of the next sequel to the saga. Speaking to Screen Rant, “The Rock” Johnson stated that if he “got a call from Sylvester Stallone, he’d be thrilled to join ‘The Expendables.'” “He’s been my friend for a while. That keeps growing, too, and I’m excited about it and I know a lot of people are. Sure, if he needs someone to hunt someone down, he knows where I am.”

The actor also co-starred in 2019’s ‘Fast & Furious: Hobbs & Shaw’ alongside Jason Statham, with whom he seems to have a good relationship. Without a doubt, the appearance of Johnson in this next installment is a possibility, but there is still nothing official that suggests the addition of him to the franchise.

Expendables 4 doesn’t have a release date yet, but Lionsgate has it scheduled for sometime in 2022. The first three installments hit theaters in early-mid August, so the new installment will likely follow the same schedule. path. 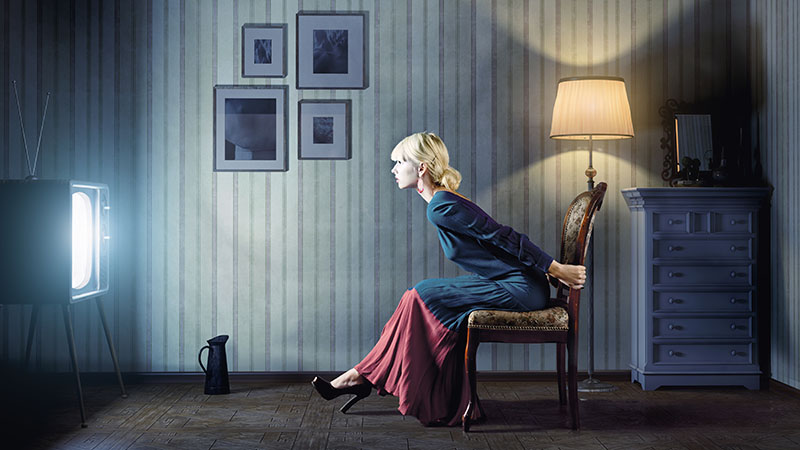