Starting this Friday, the Spanish version of the Eternal World Television Network (EWTN) makes available to its followers 13 conferences given by the Bishop of Alcalá de Henares (Spain) Mons. Juan Antonio Reig Pla under the motto “If you want peace, defend life”.

These are 13 comments lasting about 25 minutes that the Complutense Prelate himself has presented as “the Gospel of marriage, family and life” in the words of Pope Saint John Paul II.

Mons. Reig explains in his presentation that both the chapter on human life and that on marriage and the family are part of the Social Doctrine of the Church or social morality, in such a way that “human life is the very basis of the society”.

The Bishop of Alcalá de Henares considers that these are matters that not only affect people’s private decisions but also the very constitution of society.

In this sense, the Prelate underlines that “the specific weight of how we treat human life, how we look at the social good that marriage entails and what justice is for those born (…) defines the future” of society. .

Archbishop Reig takes as his starting point for these conferences the idea that “the true social issue is the anthropological issue”, that is, “what image do we have of man, male and female” and of the dignity of human life.

In his opinion “this is the most important social issue because our culture has made a series of reductionisms regarding what is the consideration of man.”

This supposes an anthropological dualism in which the body is understood as an instrument in the hands of rationality that denies the unity of the person of body and soul.

The conferences, which will be broadcast through EWTN Spain, can also be followed on demand on the station’s website.

The index of the chapters is as follows:

Chapter 1: Called to Love – “Male and female he created them.”
Chapter 2: The Origin of Marriage – “And they shall be one flesh.”
Chapter 3: Characteristics of human love.
Chapter 4: Learning to love – preparing for marriage.
Chapter 5: Chastity – custody of love.
Chapter 6: The sacrament of marriage.
Chapter 7: Procreation – the Gift of the son. “And he blessed them saying: grow and multiply.”
Chapter 8: The education of children.
Chapter 9: The Family – “Domestic Church”.
Chapter 10: Attacks on the family, sexual revolution, gender ideology and its derivatives.
Chapter 11: Human life is a Gift – inviolability of human life and its sacred character.
Chapter 12: Attacks on life – abortion, euthanasia.
Chapter 13: Promoting “the culture of life” and “the civilization of love.” 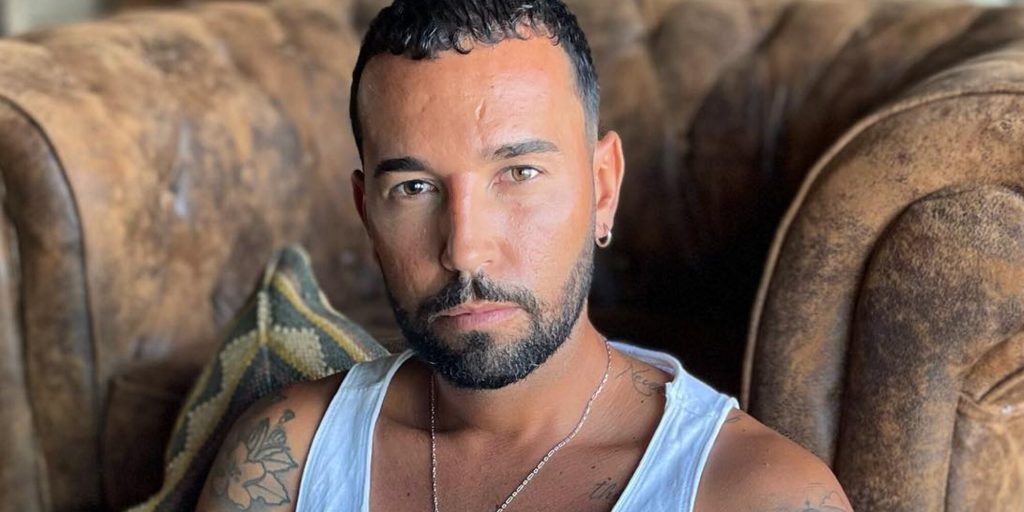