Princess Leonor has finished her first year at the UWC Atlantic College, where she has been able to enjoy different plans, excursions and parties that the school has organized with her classmates. Now, after a course full of events, the Princess will return to Spain, where her mother, Queen Letizia, and her sister, Infanta Sofía, will be waiting for her. 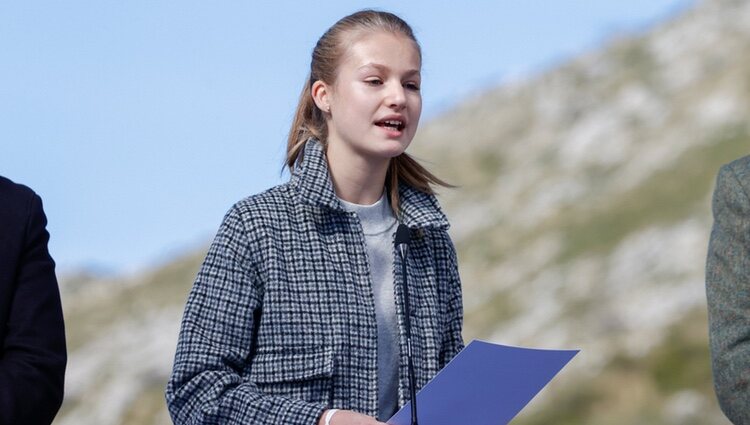 Before her arrival and her corresponding vacations, the Princess already has several appointments that she is going to attend when she sets foot in the country. She, along with her family, will attend and preside over the delivery of the Princess of Girona Awards that will take place in Barcelona on July 7, 2022. Awards that she already attended in 2021 and during which she gave a speech in Catalan .

In addition, the King and Queen are going to visit Mallorca on the last weekend of July, so their visit coincides with the start of the Copa del Rey MAPFRE sailing competition. A very special edition since it marks the 40th anniversary of an event that has accumulated great prestige. With her presence in Spain, it is likely that the Princess will also attend, along with her parents and her sister, on this trip. 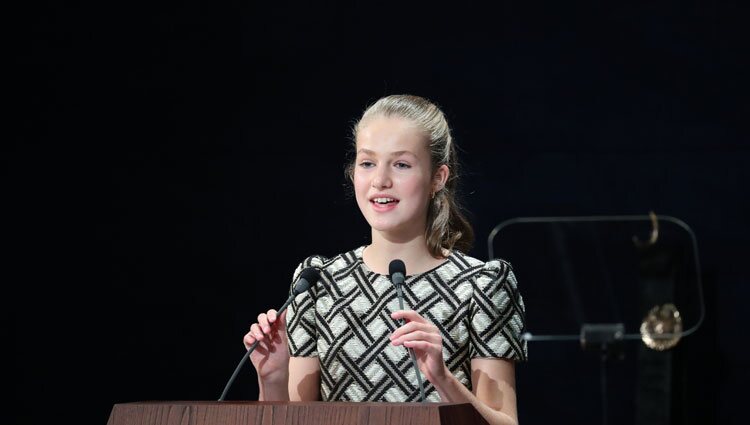 The month of August will mean a necessary vacation for the Royal Family of Spain, who will take a break from their official agenda to rest from their commitments. A holiday that will take place before the Princess returns to Wales to continue her schoolwork. In addition, the Princess is expected to attend some other event before she can enjoy the private getaway with her family.

Although different commitments await her on her return to Spain, the Princess has missed the opportunity to attend her first big gala dinner, which her father, King Felipe, will attend. The Princess received, along with her sister, her first invitation to Ingrid Alexandra’s birthday celebration, but due to the end of the school year, she will not be able to attend the event.

Sun Jun 19 , 2022
HomeRoyaltyThe Duke and Duchess of Cambridge congratulate Father’s Day with a photograph of Prince William and his three children VERY UNITED Through their official account, the Duke and Duchess of Cambridge have published a beautiful family image for Father’s Day. Lidia Pinilla Villuendas Jun 19, 2022 Prince William has published […] 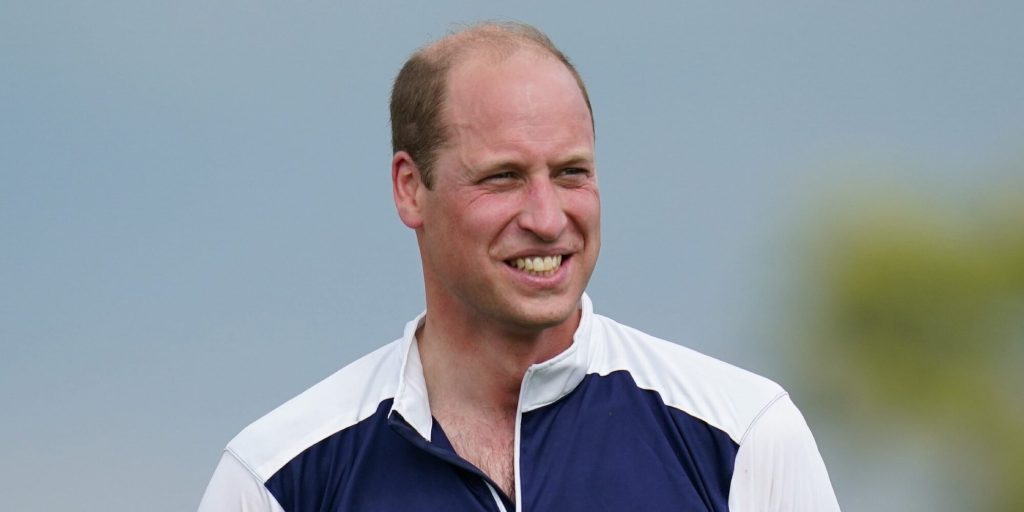