It’s official! Euphoria is officially returning for its 2nd season. The HBO drama is an American adaptation of an Israeli series and the story revolves around a group of high school students while they navigate the trials and tribulations of their teenage life. The show explores love, rage, identity, drugs, sex, and everything else. The first season of Euphoria had gained hai press from critics as well as its viewers where the premier of the series was watched by more than 5.5 million viewers across all the platforms of HBO.

Euphoria is Returning With Season 2

The executive vice president of HBO programming, Francesca Orsi said in a statement that the creator of the show, Sam Levinson was able to build an incredible world that included an extraordinary cast led by the supremely talented 24-year-old actress Zendaya. The shooting of the 2nd season has finally begun after getting delayed because of the COVID-19 pandemic and the stars of the show are filming for the next season.

Zendaya, the main actress of the show share some pictures on Instagram of her being on the set. She captioned the pictures by saying she generally missed being back on the set. Everything is on the track and fans are super excited to watch the 2nd season. HBO has not confirmed the official release date of the 2nd season, but it is being speculated that the season would be released by the end of the year 2022.

The breakout HBO series that surrounded the edgiest cast of high school teenagers is all set to return to the screen. The show stars Emmy award winner, Zendaya and successfully and a die-hard fan base. Although the details regarding the upcoming season remain mostly unknown, the hype surrounding the series is certainly not unknown. Fans are wildly waiting for the arrival of the 2nd season and many of them already speculated its arrival before the news was officially confirmed.

Tue Jul 6 , 2021
The fourth season of The Last Kingdom was released last year in April, where Uhtred of Bebbanburg was determined to fight off all the challenges in his path and take back his home. Is The Last Kingdom Coming Back With 5th Season? If you are a fan of the popular […] 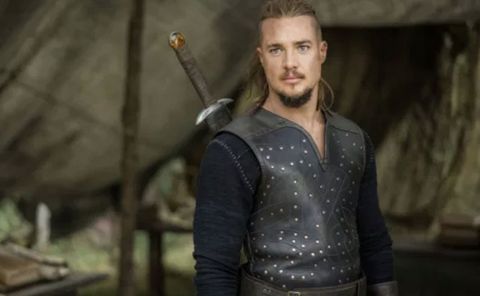