In this installment, six people are trapped in the macabre Minos escape room game. As they fight for their survival, they will realize that they have all been in this twisted game before.

What is “Escape Room 2: Deadly Challenge” about?

The story begins after the events of the first installment. Zoey and Ben survived the twisted games, but they still have sequels. Zoey has been attending therapy to overcome her trauma. And he thinks that he must take down Minos to move on. She meets Ben, and the two decide to go to Manhattan, New York, where they believe the Minos headquarters is located.

The idea is to find the necessary evidence to destroy the secret organization and bring justice for their horrible acts. So, to travel to Manhattan, the couple decides to drive instead of taking a flight.

While near the building they believe is Minos’s headquarters, Zoey’s compass is stolen by an inhabitant of the street. They immediately chase the stranger to a subway station. The train moves quickly and it is not long before they realize they are in another sinister escape room. In addition, they are accompanied by other passengers: Rachel, Brianna, Nathan and Theo. They are all survivors from different games. Although they are shocked, they are forced to play again to save their lives.

We know that escape rooms are full of deadly puzzles, and not solving them in time is synonymous with death. Unfortunately Theo is the first to die electrocuted. The remaining players make it out and find themselves in a bank-like room that activates deadly lasers, where if they step on the wrong tiles, they die. In this opportunity, everyone finds the way out.

After this, the group reaches a beach-like setting, here Nathan sacrifices himself to save Rachel. Zoey for her part, gets an alternate exit. Ben and Rachel follow her.

Unfortunately, when Ben tries to climb to the top of the lighthouse, the ladder breaks and is sucked into the quicksand. Meanwhile, Brianna, Zoey and Rachel move on to the next challenge. They now find themselves in an escape room that looks like a Manhattan street. Brianna and Rachel die in the acid rain, leaving Zoey as the sole champion of the game.

Now we have some unexpected twists, it turns out that Amanda is alive! She supposedly died in the first movie, she explains that Minos took her and also kidnapped her daughter Sonya from her to force her to create the puzzles.

We also find out that Ben is still alive, he is trapped inside a glass cage It begins to fill with water. Minos’ intention is to use him to pressure Zoey into becoming her next architect. But Amanda helps Zoey rescue Ben. And the three manage to get out of that place alive.

Going to the police, Zoey and Ben are told that they already have enough evidence against Minos. Zoey and Ben think they finally made it. Confident they get on a plane, to leave and leave behind all those horrible memories. However, Zoey realizes that again they are inside another escape room.

After seeing that Amanda and Ben had apparently died and later appeared, we could doubt if Rachel, Theo, Nathan really died. We can say that we did not see their corpses on screen, except for Theo. Something very important in a horror movie is that, if you don’t see the character’s corpse, that person could still be alive. Therefore, we shouldn’t be surprised if they appear in the future.

Also the doubt is what happened with Amanda, since we saw her leaving the warehouse with Zoey and Ben, but we didn’t see her at the police station, would having helped Zoey and Ben have deadly consequences? Taking into account that Minos has his daughter captive, it is possible that she had no choice but to continue under her orders, this until Minos achieves his goal and it is that Zoey is the architect of her diabolical games.

Cardi B Boldly Reacts to Divisive "White Twinks" and Critics

Tue Jul 20 , 2021
Cardi B, popularly known for outspokenness and witty personality, has slammed a few “white twinks” and critics who said that the American rapper is famous just because of Tik Tok. Cardi B Responds to Haters and Critics on Twitter  American singer and rapper Cardi B, has turned on her battle […] 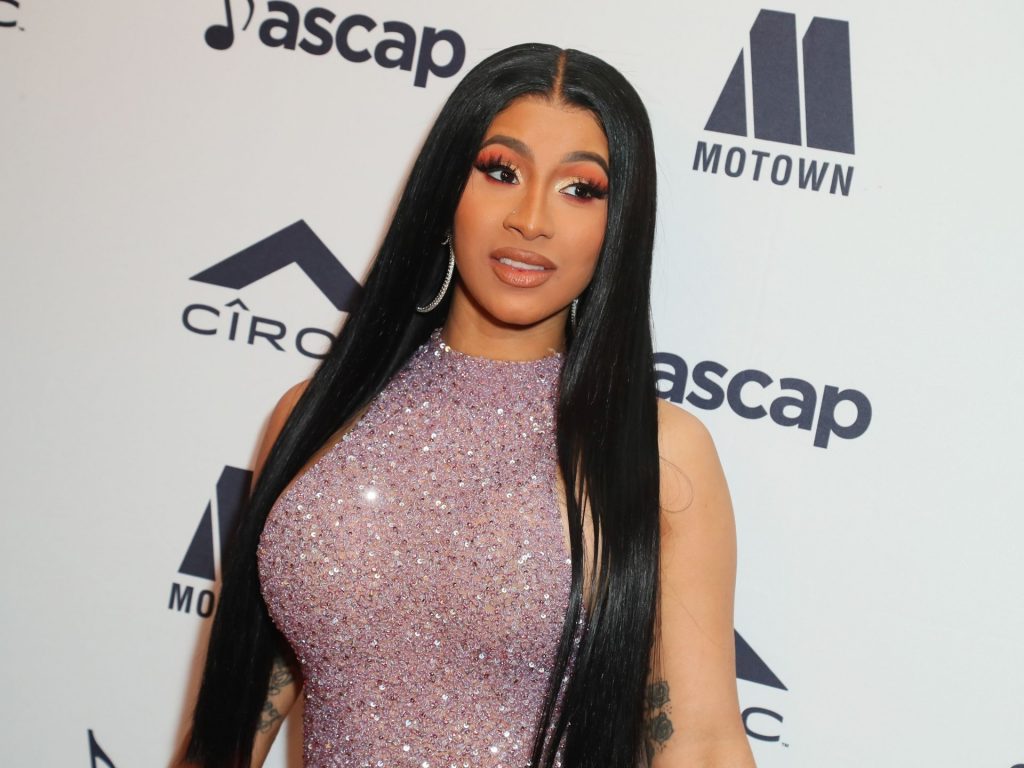