The Primate Archdiocese of Mexico expressed its total rejection of violence after the serious events that occurred in the match between Querétaro and Atlas on Saturday, March 5 at the Corregidora stadium.

“We absolutely do not agree with any act of violence. Enough of violence in Mexico!”, says the editorial of the archdiocesan weekly From the Faith this Sunday, March 6.

“Let us work together so that a scene of violence like the one we saw this Saturday in Querétaro never repeats itself,” encouraged the Archdiocese.

“The images of the violent confrontation between fans of the Querétaro and Atlas teams at the Corregidora stadium have gone around the world. The videos of brutally beaten men and families seeking refuge from the violence horrified us all,” he laments.

“The events that occurred in the stadium are just a reflection of the serious state of Mexican society, where polarization and lack of values ​​lead to the extreme of hitting the one next to you just for wearing the opposing team’s shirt,” the editorial indicates.

“These images are especially shocking because they take place in what should be a recreational space and a family environment.”

Citing unofficial sources, journalist David Medrano Félix of TV Azteca points out that there were 17 deaths, although the authorities only speak of injuries.

On Saturday, March 5, when the second half of the match between Gallos Blancos de Querétaro and Atlas was played at the Corregidora stadium, a fight began between the fans of both clubs in the stands.

As reported by El Universal Querétaro, unable to contain them, the security agents had to open the emergency doors that lead to the field so that the families could protect themselves from the violence. However, the barristas who were facing each other also went down to the field and continued the fight there.

The violence caused the game to be suspended and Liga MX announced the suspension of the ninth day of Mexican professional soccer.

The Querétaro State Prosecutor’s Office reported that “an investigation folder has been initiated for the crimes of attempted homicide and violence in sporting events, for events that occurred at the Corregidora stadium.”

“It will be reported as the investigations allow,” added the Prosecutor’s Office.

Mauricio Kuri, governor of Querétaro, condemned “with all energy today’s violence in the Corregidora stadium. The company that owns Gallos and institutions must answer for the facts.”

“I have given instructions to apply the law with all its consequences. In Querétaro there is no impunity,” he added.

In its editorial, Desde la Fe points out that “in order to stop this decomposition, it is not enough just to reinforce security in the stadiums: it is necessary to restore the social structure from the base”.

“This Sunday, in Mexico we celebrate Family Day, the most important institution to transmit the values ​​that teach us to live together fraternally, even in sports competitions,” he recalls.

After encouraging a “more fraternal coexistence, in which we prioritize the good of all”, the Archdiocese made an “urgent call to build peace through values, and we ask governments to prioritize attention to the most important social nucleus, which is the family, based on public policies that strengthen it”.

Sun Mar 6 , 2022
heritage Unfortunately, season 4 won’t be hitting Netflix in March 2022.The popular CW paranormal teen show, is original and the Vampire Diarieswill not debut on streaming until much later, much to the disappointment of fans. Since the release of Season 3 on Netflix was delayed from “Eight Days After The […] 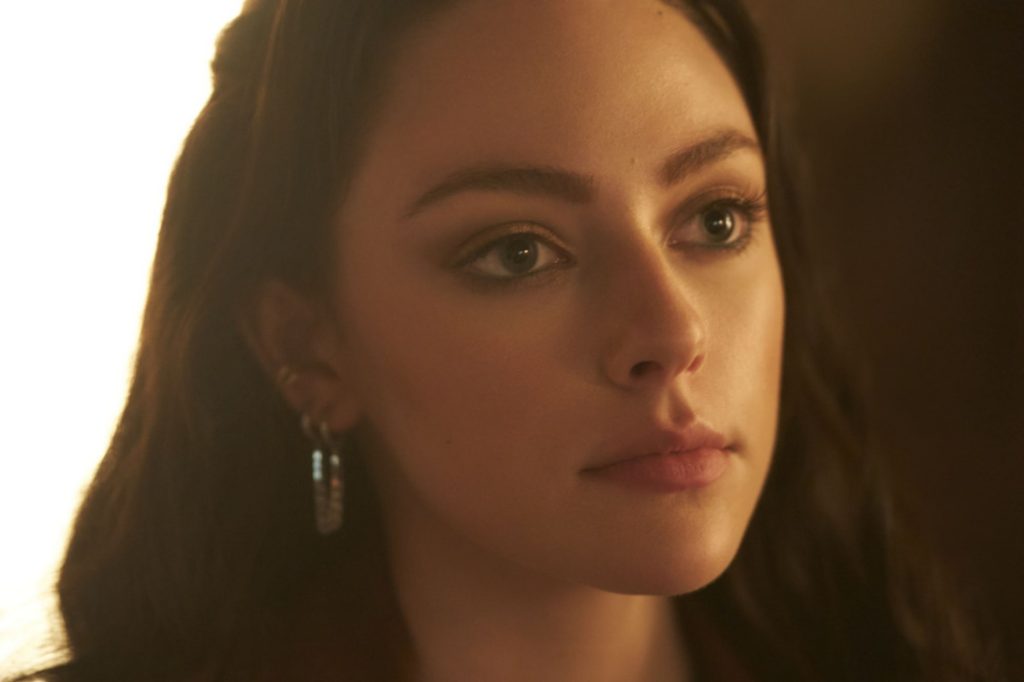