An Overview of the Movie

The Last Letter from Your Lover is a film about love, betrayal, heartbreak, and emotions. It revolves around Jennifer Stirling, a young woman in the 1960s who is yearning for her husband, Laurence’s love. He is a captain and usually stays out of the house. Over time, Jennifer develops an affection for Anthony O’Hare.

However, the story develops major twists when a journalist, Ellie discovers Jennifer’s letter. She becomes a matter of discussion when it is revealed that the letters are written to Anthony and not to her husband, Mr. Stirling. Anthony asks Jennifer to run away with him but she refuses. Eventually, she decides to elope with him but on her way to the station, she meets with an accident and suffers fuzzy memory loss. Lawrence finds Jennifer’s letters and keeps them with himself. Moreover, he tells her that her love, Anthony died in a car accident.

The movie captures a world that treats women subordinates to men and not equal. Lawrence tells Jennifer that Anthony is dead and she believes him. But goes restless when she sees him on the streets of London. They start meeting each other but not on romantic terms. Jennifer’s married life is stable now after he gives birth to a daughter. She confronts her husband regarding the lie he said about Anthony. They all have a sense of pain and agony in their hearts.

Years later, Ellie tries to reunite Anthony and Jennifer. The venue is a small park near their residence. However, both Anthony and Jennifer have turned grey now, but that hardly matters. Jennifer touches Anthony’s face, reminding him of the time they’ve spent together decades ago.

Mon Jul 26 , 2021
Netflix is coming up with yet another reunion episode of Love is Blind. So, fans, buckle up and indulge yourself in more drama. Love is Blind: After the Altar reunites its cast from season 1 on the occasion of its anniversary. The upcoming reunion has also dropped a trailer and […] 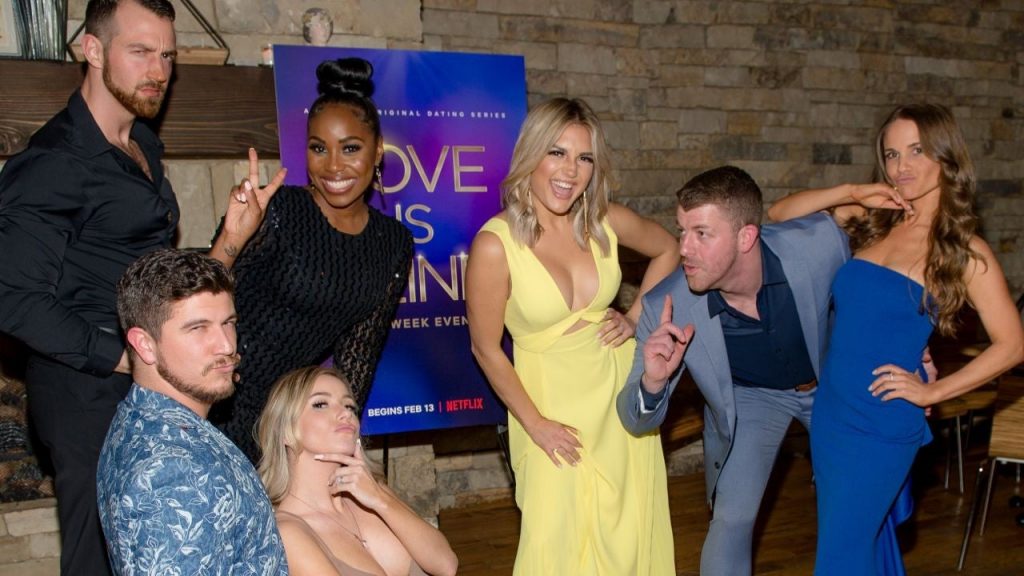