Mirabel and her determination to save the magic of her family, the Madrigals, headline ‘Encanto’, Disney’s animated hit that has garnered numerous accolades, especially standing out for its songs. The themes of this film, which can still be seen in theaters and is available on Disney+, have swept to the point of raising the film’s soundtrack to the top of the Billboard 200. The enthusiasm of the fans is such that ‘No one talks about Bruno’ has become a kind of ‘Let it go’, a song from ‘Frozen: The kingdom of ice’ that conquered tremendously.

At the controls of this success is Lin-Manuel Miranda, author of the songs that make up the soundtrack, and mainstay of a creative team that is already thinking about how to continue exploring the Madrigal family. Said prolific composer underlines, in statements to Collider, that a sequel is a matter of time and finding the right format and story to expand the universe of ‘Encanto’.

“I think there is an appetite to further explore the Madrigal family, given how many characters and gifts there are, and also because of where we left the story, with a more fully realized version of each of them. Which way can we go I think [la continuación] it is more a question of when and in what form it will take, not if it will be done. Will we make another movie? A series? A stage adaptation where we have a little more time, because plays are usually an hour longer than movies? We haven’t had conversations yet about what form the sequel will take, but I mean, yes, I’d be open to exploring the story further. I love writing for Dolores and Camilo. I would love to write more for them. I would love to write more for Isabela… But I’m not sure what the path will be, and we haven’t had any specific conversations about it.”

Everyone talks about Bruno

‘Encanto’ is up for three Academy Awards, including the Oscar for Best Original Song, for ‘No Se Habla de Bruno’? No, for ‘Dos Oruguitas’, a decision that Lin-Manuel Miranda does not regret. “I continue to be proud of the presentation of ‘Dos Oruguitas’. You have to choose what best exemplifies the spirit of the film, and that is exactly what that song does; instead of the journey of a particular character”, defends the composer in the face of the unexpected success of ‘Don’t talk about Bruno’.

‘We Don’t Talk About Bruno’, as it is called in its original version, has become the first Disney song to reach number one on Billboard since ‘An Ideal World’ from ‘Aladdin’ in 1993, which is why which many faithful of the House of the Mouse considered her more suitable to represent the film at the Oscars. Will ‘Dos Oruguitas’ manage to win the award?

Sat Mar 5 , 2022
Cillian Murphy is one of Hollywood’s most famous performers and one of the hardest to track down. He’s rarely seen on the red carpet and is a far cry from the Hollywood scene, and while he’s starred in many of the biggest blockbusters of the past two decades — often […] 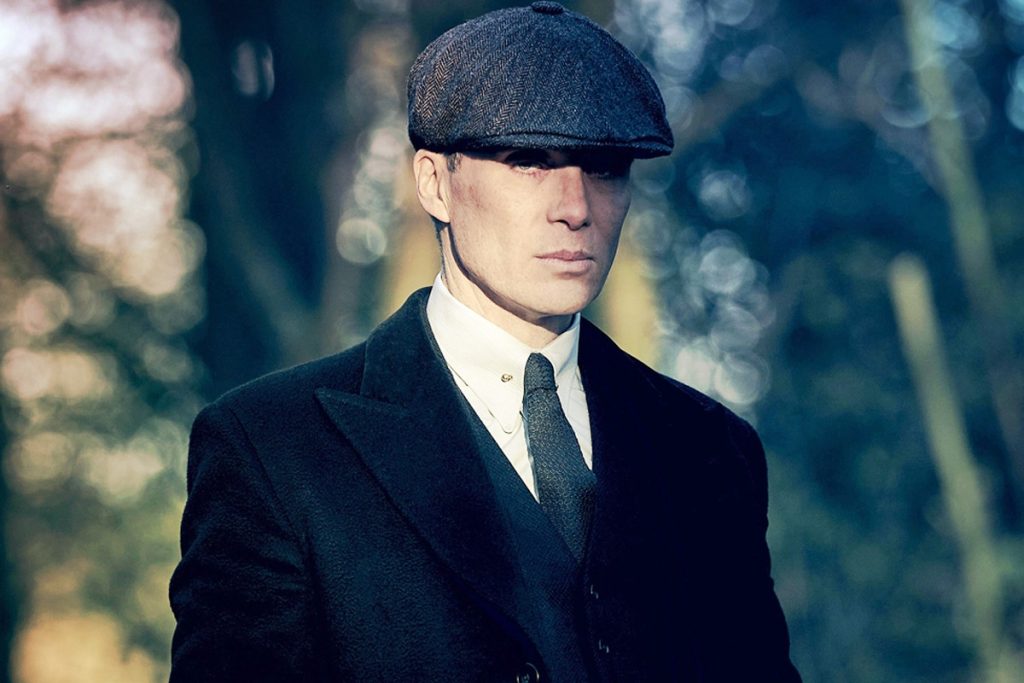