Tomorrow the new game from FromSoftware, Elden Ring, will be released, but the press has already given their verdict and it’s really crazy!

Much of the specialized press has already been able to dedicate a good few dozen hours to FromSoftware’s new adventure, Elden Ring, and the reviews speak for themselves when it comes to praising this new open-world. The game co-written by George RR Martin and Hidetaka Miyazaki ranks among the top 20 titles in history.

With a score of 97 and a “Must play” certificate, Elden Ring ranks 18th, just below some of the industry’s biggest video games like The Legend of Zelda: Breath of the Wild, GTA V or Red Dead Redemption 2. It has also surpassed gaming icons such as Metroid Prime, Half Life 2, Uncharted 2: Among Thieves and Resident Evil 4.

the adventure of FromSoftware has come to change not only the paradigm of open world games, but also of the Souls subgenre, setting the bar very high not only for future games of the genre, but also for the very studio that has developed it.

Pablo Urdangarin's request after his conversation with the Infanta Cristina

Thu Feb 24 , 2022
Pablo Urdangarin unwittingly became a kind of spokesperson for the Infanta Cristina and Iñaki Urdangarin. Living in Barcelona, ​​where he plays for Barça B in handball, he is an easy target for reporters looking for information about his family situation. The athlete, always attentive and friendly, began to offer statements […] 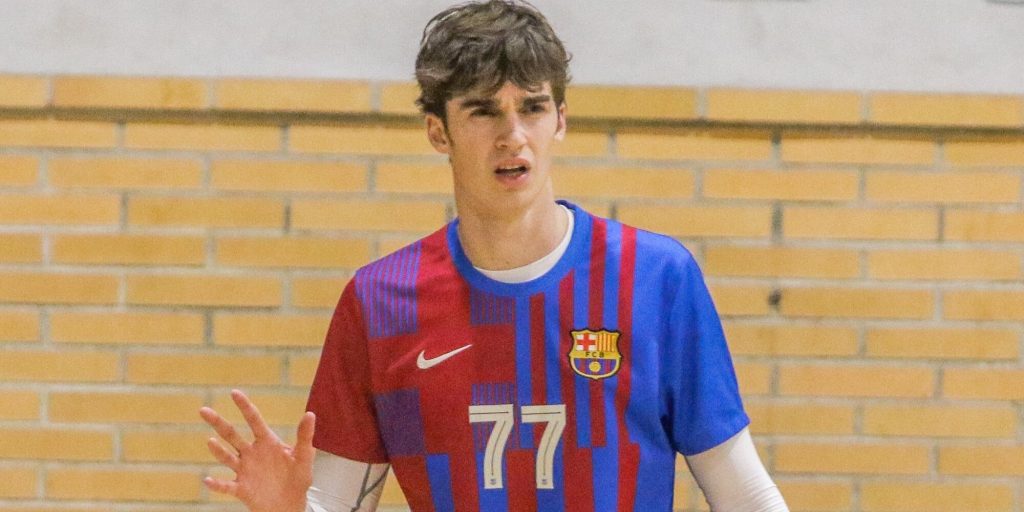