Although Bandai Namco is already working on patches to solve the problems, PC gamers felt a bitter taste when trying Elden Ring.

Not everything was rosy and tens for Elden Ring. The hype for the game’s release took an unexpected hit on the PC version, with many players reporting performance issues, execution issues, intermittent fps drops, and various bugs that weren’t present in the console version.

BandaiNamco quickly took action on the matter and left it settling in a publication, offering apologies and clarifying the panorama at the same time: “we are currently experiencing some problems that prevent the game from working correctly under certain conditions. We apologize for any inconvenience this may cause and ask for your patience.(…) We will constantly work to improve the game so that it can be played comfortably on various PCs.”

Elden Ring not only does it hit the market, starting today for the whole world, with reviews that make it one of the most brilliant titles in recent years: it is breaking numbers on Twitch and content creator channels, surpassing peaks of 750 thousand viewers simultaneously.

Fri Feb 25 , 2022
The Norwegian Royal House announced that the Royal Family would enjoy a private holiday abroad on the occasion of the 85th birthday of King Harald, who reached this age on February 21, 2022. No further explanation was given, in fact the statement said exactly this. : “His Majesty the King […] 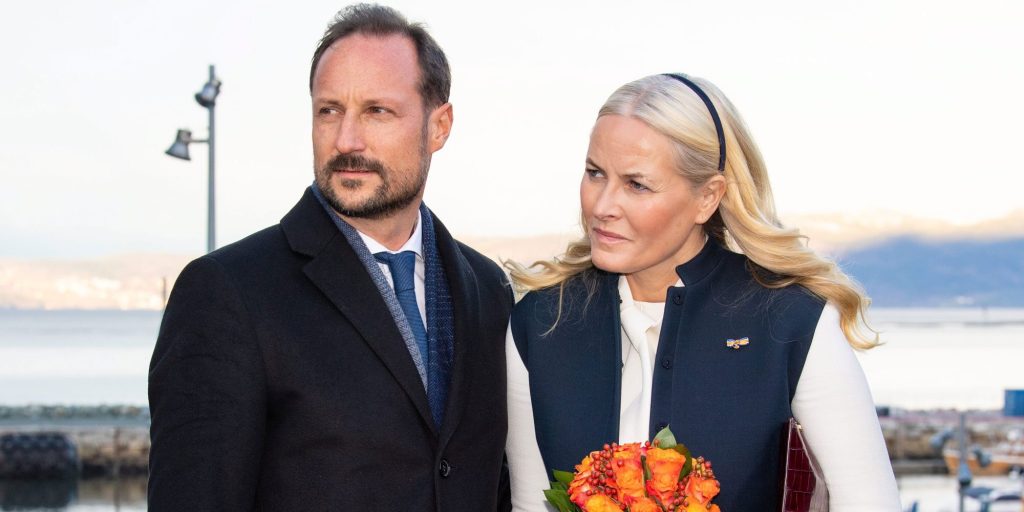