Mexican actor and producer Eduardo Verástegui and American actor and director Mel Gibson participated in the IV Pro-Life and Pro-Family Transatlantic Summit taking place in Budapest, Hungary, on May 26 and 27.

After the applause, Verástegui invited Gibson to come in and said that “this film has the mark of Mel”.

The tape, explains a note from the Political Network for Values ​​(PNfV), the organization that organizes the summit, deals with the issue of sexual exploitation of children, one of the problems against which the international pro-life and pro-family network works.

Leaders in the defense of life and family in 30 countries

Nearly 200 political representatives, legislators, organization leaders and experts from more than 30 countries in America, Africa and Europe have participated in these two days of summit.

According to a note from the PNfV, the representatives have agreed on the importance of governments bet on life, family and freedom; since this generates a positive impact on society.

Luz Keila Gramajo, Secretary of Planning and Programming of the Presidency of Guatemala, participated in the event held at the Hungarian Academy of Sciences, presenting the 99 programs of her government to promote life, from conception, and the family in the Central American country.

The secretary highlighted that this work “It is a moral duty of the State. Law guarantees power and with power we must guarantee the rights of our people, at all costs.”

The Hungarian deputy minister Eszter Vitályos said in her turn that “for us protecting the family is keyand the results show that we are on the right path”.

Ángela Gandra, National Secretary of Justice of Brazil, presented the package of public policies in this line and highlighted that “the family is the school par excellence of freedomto protect the family is to protect freedom”.

Erwin Ronquillo, secretary of the Ecuador Grows Without Malnutrition Program, presented the program of the government of President Guillermo Lasso, which seeks to assist pregnant women and their children in their first thousand days.

The PNfV is an international network of politicians who promote and defend life, family and fundamental freedoms.

More information about the Transatlantic Summit at this link www.politicalnetworkforvalues.org

Sat May 28 , 2022
On Friday, May 27, Jorge Javier Vázquez hosted a new ‘Survivors 2022’ program in which the contestants had to face the dreaded nominations. The night before, during the broadcast of the sixth weekly gala, and through the now traditional game of leader of the Telecinco reality star, viewers were able […] 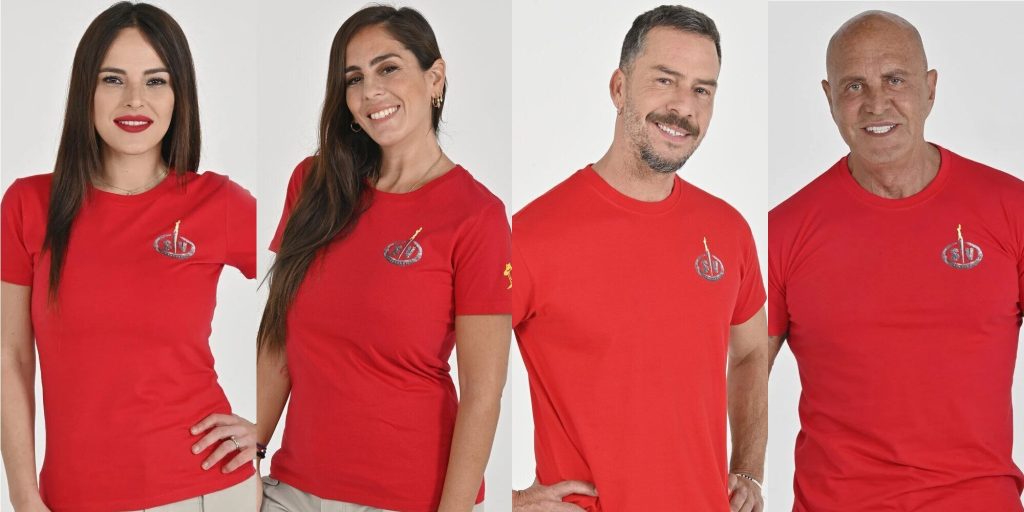