Netflix has made a name for itself in recent years by signing high-profile, multi-year overall deals with various show producers. “Echoes” is a mini-series about 2 adult identical sisters whose hidden habit of occupying one another’s lives is thrown into turmoil when one of them goes missing. This will be Brian Yorkey’s first project under this Netflix arrangement. Here’s what we know about the new psychological drama so far, ahead of its launch.

When Echoes Is Releasing on Netflix?

The series is set to begin its production in August 2022 in Wilmington, North Carolina, according to issue 1253 of Production Weekly. The series will be split into seven episodes, with each episode lasting for an hour. Hence, if everything goes according to plan, the series should be available on Netflix by the next year, that is 2022.

What’s the Plot for Echoes?

By presenting the story of two identical twin sisters named Leni and Gina, “Echoes” appears to be putting its dark psychological spin. Since childhood, the two sisters have kept a hazardous secret which is that they swap lives regularly, resulting in adult lives that include two houses, two husbands, and a child. When one of the sisters goes missing, their carefully choreographed plot is thrown into disarray, putting doubt on their relationships and unique feelings of identity.

Who’s in the Cast of Echoes?

Echoes’ main cast members were unveiled in late July 2022. Matt Bomer, who will play Jack Beck, will lead the cast of the limited series. Michelle Monaghan will play the role of Leni and Gina, the two identical twin sisters. Further information about the other cast members has been kept a secret, and viewers can only wait for the future to know about it.

Sat Jul 31 , 2021
Sweet Tooth, Netflix’s post-apocalyptic thriller series ended on a cliffhanger in its 1st season. The conclusion proved that there was more to the narrative of a hybrid deer youngster and his tall protector if the streamer was prepared to investigate. Fans of the comic adaption are getting the show’s 2nd […] 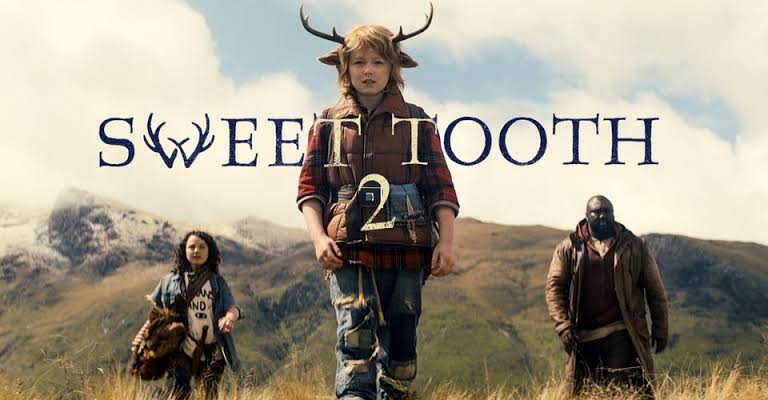