One of the most beloved creatures in cinema is about to turn 40. This is the endearing protagonist of ‘ET, the extraterrestrial’, an adorable and kind alien who stole the hearts of an entire generation.

To celebrate such an event, the actress who played little Gertie, Drew Barrymore, already has everything planned. And it is that, as revealed to People, the interpreter wants to celebrate the anniversary with the director of the film, Steven Spielberg, with whom she created a great bond during the filming that has been strengthened over the years: “He [Spielberg] he calls my girls, whom he held in his arms when they were babies and have known him all their lives. I want to enjoy this moment with them and include them and celebrate it with Steven. He is a great father figure to me.”

In addition, this is a very important date for her because the age of her three descendants is adjusted to the age she was when she recorded the film. It was precisely Spielberg who noticed this coincidence: “He came and told me: ‘We are not going to miss this moment with your daughters’, to which I replied: ‘You’re right. We can’t’. This is not only very emotional but which also closes a circle. My daughters are very close to the age I was when ‘ET’ came out. Frankie is actually the same age. She’s 7 and she’s going to be 8, and Olive is 9, she’s going to be 10. They also adore Steven,” he explains.

Barrymore also boasts of the relationship that the filmmaker now maintains with his daughters, who treats them with the same affection as when she was a child: “He made me wait until I was 10 years old to get my ears pierced. They are very excited because Olive is about to He’s turning 10. So he knows he’s going to get his ears pierced. They adore him, and they love his movies and that he’s so important to me. He was really there to energize me, protect me, give me opportunities and take care of me the way he’s supposed to. What should your family do?

“When he said that we had to celebrate the 40th anniversary with the girls, I cried a lot. It is a very important moment in my life and I am very proud of where we are all. For me, it is a blessing that everyone is happy and healthy at this time.” , he concludes.

'The Batman': Robert Pattinson and Matt Reeves explain why their worst day of filming was so complicated

Tue Feb 22 , 2022
Robert Pattinson is the last of the multiple interpreters in charge of putting on the suit of The Dark Knight. He does it in ‘The Batman’, a film directed and co-written by Matt Reeves that focuses on the origins of the Gotham Justice. And although the star has declared himself […] 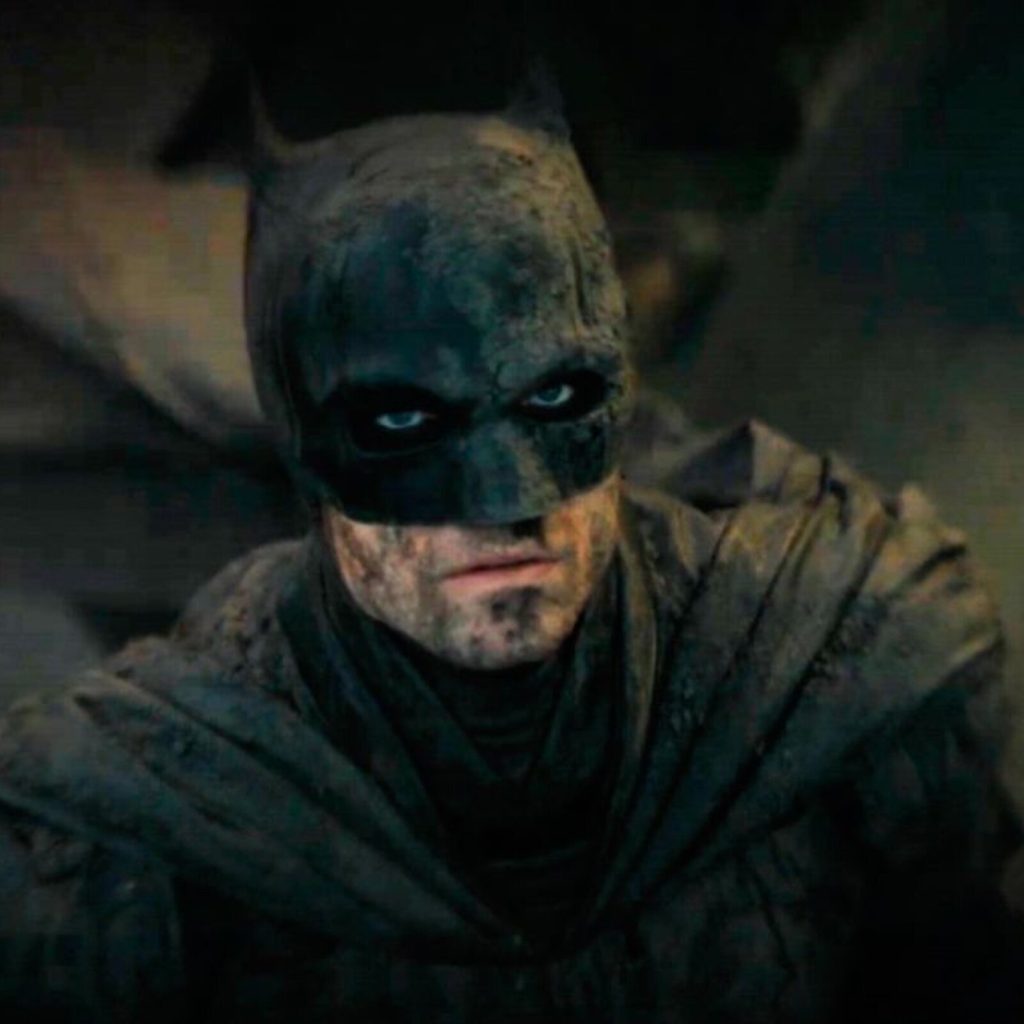