After ‘Spider-Man: No Way Home’, many have their sights set on ‘Doctor Strange in the multiverse of madness’. In it, Benedict Cumberbatch goes in search of Scarlet Witch (Elizabeth Olsen) to try to deal with the consequences of the spell gone wrong in Tom Holland’s latest adventure. Rumors have not stopped circulating about this film about which characters will participate, from Ryan Reynolds’ Deadpool to a variant of Iron Man played by Tom Cruise.

As if the uncertainty were not little, during the Annual Meeting of Shareholders, the CEO of Disney, Bob Chapek, reveals that the feature film holds several surprises that nobody expects and that have a lot to do with the multiverse: “From Marvel Studios, we have the highly anticipated film ‘Doctor Strange in the Multiverse of Madness’ which opens in theaters May 6. With an extraordinary cast led by Benedict Cumberbatch, this film truly pushes the boundaries of storytelling and connects pieces of the Marvel Cinematic Universe in unexpected ways. I can’t wait for everyone to see it.”

As if that were not enough, many claim to hear in the trailer the characteristic voice of Patrick Stewart, who played Charles Xavier in the ‘X-Men’ saga. This appearance would confirm the theory of the inclusion of the Illuminati, a kind of secret lodge made up of some of the most brilliant Marvel minds such as the character of Stewart, Mr. Fantastic, Tony Stark, Namor or Strange himself.

On the other hand, Chiwetel Ejiofor (Mordo), Benedict Wong (Wong), Xochitl Gomez (America Chavez) and Rachel McAdams (Christine Palmer) have been confirmed as part of the cast.

Doctor Strange in the Multiverse of Madness will hit theaters on May 6.

'Better Call Saul': Trailer for the sixth and final season of the 'Breaking Bad' prequel

Thu Mar 10 , 2022
The time is drawing near to say goodbye to Jimmy McGill. Next April, the sixth and final season of ‘Better Call Saul’, the prequel to ‘Breaking Bad’ centered on the character of Bob Odenkirk, will premiere in the United States. The criminal lawyer returns two years after the last time […] 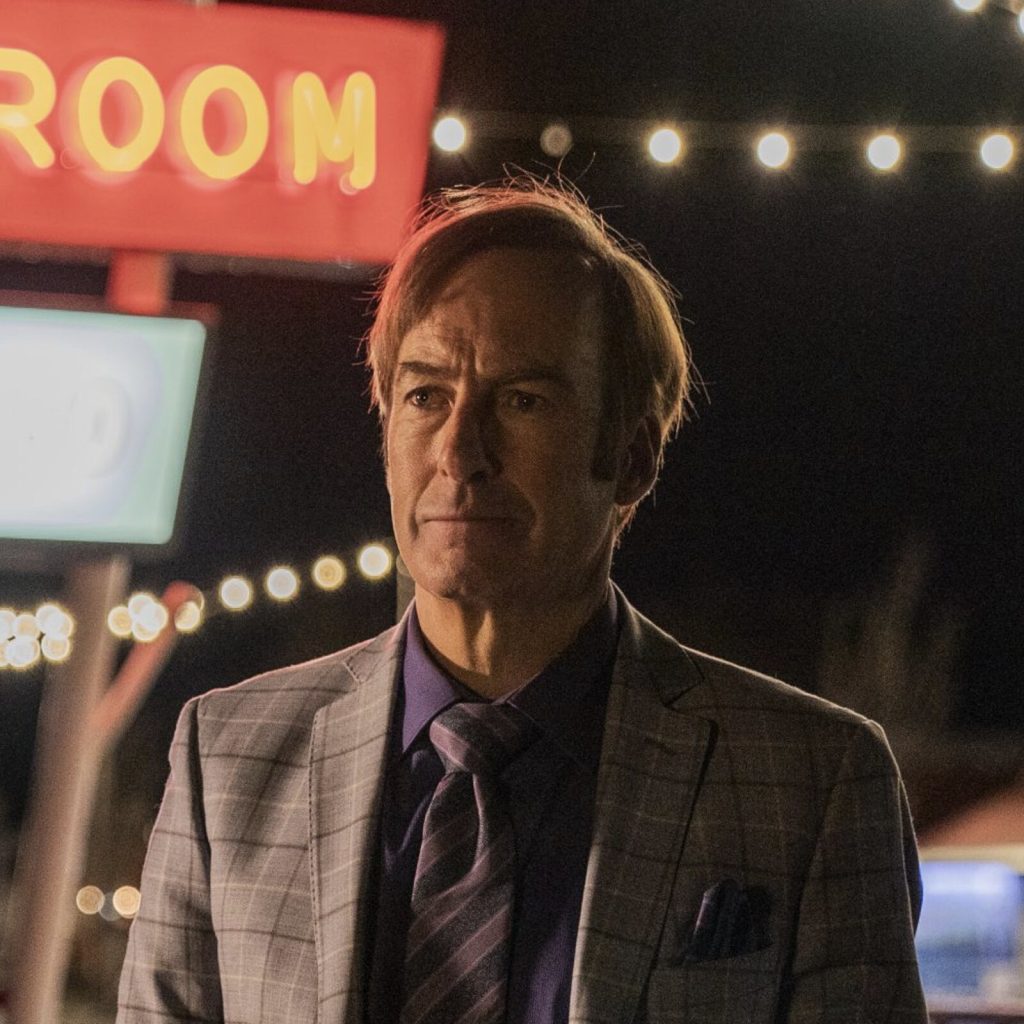