It has not managed to reach the first position and become the best premiere of the pandemic era, but almost. Only ‘Spider-Man: No Way Home’ is ahead of ‘Doctor Strange in the multiverse of madness’ in terms of its first weekend figures if we talk about the new normal. 185 million dollars has raised the sequel to ‘Doctor Strange 2’ in its first days in theaters, behind those 260 million with which the last Spider-Man embodied by Tom Holland was made.

This if we talk about the domestic market, the United States, where with these figures ‘In the multiverse of madness’ is already the best premiere of this 2022, the best first weekend in history for a film directed by Sam Raimi, the seventh most successful opening for Marvel Studios, although the best for the sequel of a solo superhero and, without a doubt, the biggest jump in profits from what the first installment raised to its second. In this regard, ‘Doctor Strange (Doctor Strange)’ was made with just over 85 million during its first days in theaters in the United States, so the improvement is more than considerable; Only on its first and spectacular Friday it already surpassed the original by an impressive 90 million, according to THR.

In the international arena, things are even more impressive because this film, starring Benedict Cumberbatch, Elizabeth Olsen and Xochitl Gomez, is already among the best starts in history and in the Marvel Cinematic Universe, accumulating 450 million dollars worldwide. ‘In the multiverse of madness’ thus closes the top 5 global marvelita behind ‘Avengers: Endgame’, ‘Avengers: Infinity War’, ‘No Way Home’ and ‘Captain Marvel’.

A joy for the cinema

‘Spider-Man: No Way Home’ had already made viewers flock to theaters and ‘The Batman picked up the baton by marking what is now the second best opening weekend of 2022 with 134 million dollars of collection , but the fact is that Disney needed to score a point on the big screen.

The success of ‘Doctor Strange in the multiverse of madness’ is a joy in the cinematographic field for the Mouse House after the weak premieres that it has been fitting into the pandemic. Recall that ‘Black Widow’ raised 80 million with its start, to which it later added 60 more obtained through Disney + thanks to its mixed premiere; and that “Shang-Chi and the Legend of the Ten Rings” and “Eternals” closed their opening weekends with $75 million and $71 million, respectively (via Variety).

Are Alan Gore and Candy Montgomery having an affair?

Mon May 9 , 2022
Hulu’s “Candy” delves into the story of Betty Gore’s murder and its surprising perpetrators. Set in suburban Texas in the 1980s, the miniseries tells the story of Candy Montgomery’s unexpected murder of her friend Betty. The motivation and finer details remain a mystery that is slowly being unraveled. Candy seems […] 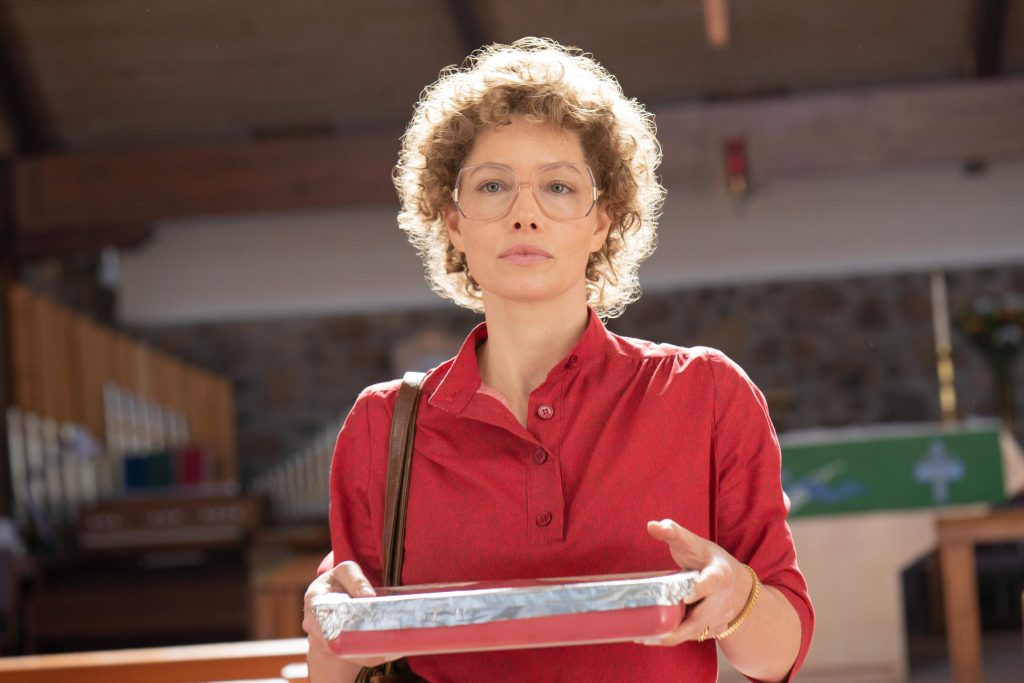