It has happened again. After censoring ‘Eternals’ and ‘West Side Story’, Saudi Arabia bans the release of another Disney-owned film. In this case it is ‘Doctor Strange in the multiverse of madness’, the sequel to Marvel’s Sorcerer Supreme, which was going to be released there on May 5, one day before in Spain.

As revealed exclusively by The Hollywood Reporter, the long-awaited new installment of the Marvel Cinematic Universe has once again encountered the wall of censors in the Middle East, who have stopped the premiere in Saudi Arabia and, according to the publication, quite possibly also in Kuwait and Qatar.

The reason, once again, sadly has to do with the film’s LGBTQ+ content. Specifically, and as Marvel fans know, the sequel involves the presentation of América Chávez in the UCM. The teenage character, played by Xochitl Gomez, is queer, staying true to the comics, where she is one of the members of the Young Avengers and is openly lesbian. Since homosexuality is illegal in the different territories of the Gulf, any film that appeals to the LGBTQ+ community is excluded from the premiere for this reason.

The Hollywood Reporter notes that the film has already disappeared from ticket sales websites in Saudi Arabia, Kuwait and Qatar, although it is still available in the United Arab Emirates, suggesting that the theatrical release would remain there.

It has already become commonplace for blockbusters from Disney-owned studios to fall victim to homophobic censorship in the Middle East. In 2020, the Pixar film ‘Onward’ was censored for briefly including a lesbian police officer in one scene. Recently, ‘Eternals’ was banned due to the inclusion of a same-sex couple, formed by Phastos (Brian Tyree Henry) and her husband (Haaz Sleiman), who star in a historic kiss in the film.

On the other hand, last January, the premiere of ‘West Side Story’ was canceled in the Gulf nations due to its trans character, who is played by Iris Menas, a non-binary gender interpreter. Similarly, ‘Fantastic Beasts: Dumbledore’s Secrets’ was recently banned in China for the gay relationship between Dumbledore and Grindelwald. However, on this occasion, the studio, Warner Bros., agreed to remove the references to homosexuality in order to release it, claiming that the spirit of the film remained intact.

‘Doctor Strange in the multiverse of madness’ opens in Spanish theaters on May 6.

Fri Apr 22 , 2022
With ‘Moon Knight’ delving into dissociative identity disorder, Oscar Isaac plays at least two different personalities: unemployed Steven Grant and mercenary Marc Spector. Two characters for one actor, but this time from Marvel and Disney they wanted to loop the loop in this fourth episode. And it is that it […] 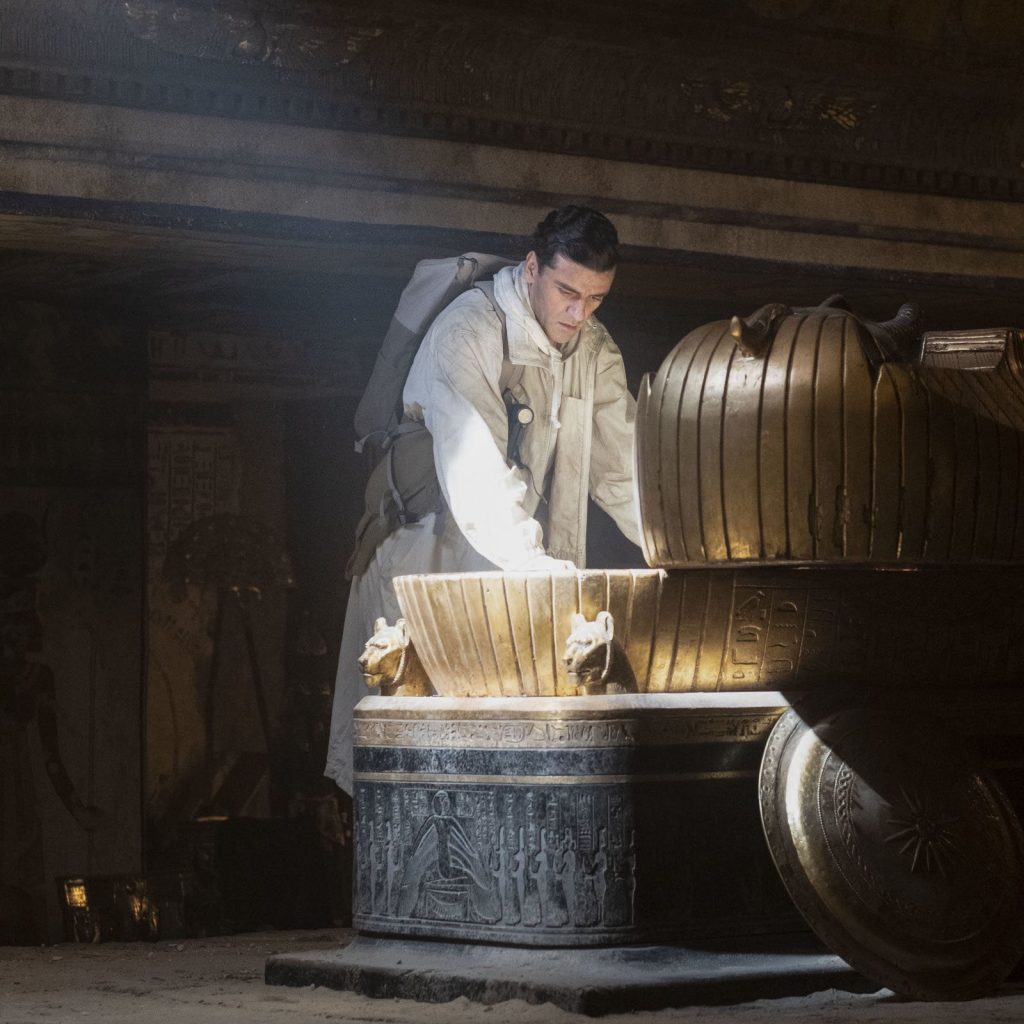