Despite not having been able to travel, Pope Francis wanted to convey his closeness to the people of the Democratic Republic of the Congo and South Sudan through a video message published this Saturday, July 2

Today Pope Francis planned to travel to the Democratic Republic of the Congowhere he would remain until July 5, the day he would travel to South Sudan.

However, the Vatican canceled this 37th apostolic visit due to Pope Francis’s knee problems, which barely allow him to walk normally.

In his message, Pope Francis assured that “the Lord knows how great is my regret for having been forced to postpone this long-awaited and long-awaited visit”.

“But let’s not lose faith and nurture the hope of meeting as soon as possible,” he asked next.

In addition, the Holy Father assured that he carried, now more than ever, the entire population in his heart: “I carry within me, in prayer, the suffering that they have felt for so long, too long,” he said.

“I think of the Democratic Republic of the Congo, in the exploitation, violence and insecurity sufferedespecially in the east of the country, where armed clashes continue, causing innumerable and dramatic sufferings, aggravated by the indifference and complacency of so many”, he lamented.

“And I think of South Sudan, in the cry for peace of its people who, exhausted by violence and poverty, expect concrete facts from the process of national reconciliation, to which I want to contribute not only, but walking ecumenically together with two dear brothers: the Archbishop of Canterbury and the Moderator of the General Assembly of the Church of Scotland”.

The Pope then encouraged the population not to be robbed of hope: Do not let them rob you of hope! To think, you who are so dear to me, how much more precious and loved you are in the eyes of God, who never disappoints those who put their hope in Him.

In addition, Pope Francis assured that “you have a great mission, all of you, starting with the political leaders: to turn the page to open new paths, paths of reconciliation, paths of forgiveness, paths of peaceful coexistence and development”.

“It is a mission that must be undertaken looking together to the future, to the many young people who populate your exuberant and wounded lands, filling them with light and the future. They dream and deserve to see those dreams come true, to see days of peace: for them, in particular, we must lay down our arms, overcome grudges, write new pages of fraternity”.

Finally, the Holy Father wanted to leave them a message of hope and assured that “the tears you shed on earth and the prayers you raise to heaven are not in vain. The consolation of God will come, because He has “plans for peace and not for misfortune” (Jer 29,11)”.

“Even now, as I wait to meet you, I ask that his peace descend into your hearts. And as my anticipation grows to see your faces, to feel at home in your vibrant Christian communities, to embrace you all with my presence, and to bless your lands, my prayer intensifies, as does my affection for you and your peoples”, he concluded.

Sat Jul 2 , 2022
The Hanover War is over, at least judicially. The Hannover Court that was handling the case has dismissed the lawsuit that Ernest of Hannover had filed with his eldest son, Ernst August of Hannover, to whom he claimed the return of the Marienburg Castle and other properties that he ceded […] 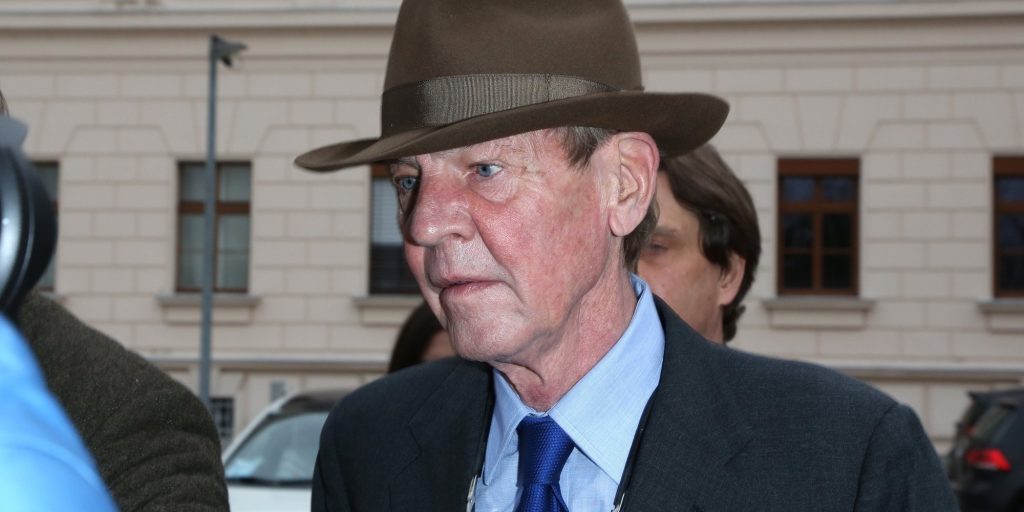