Disney+ has released the poster for ‘Ice Age: The Misadventures of Scrat’, a series of six animated shorts led by the famous saber-toothed squirrel. The poster is a clear parody of ‘The Lion King’, as the protagonist is shown holding up an acorn to which his mischievous newborn son, Baby Scrat, clings. Under the motto “Like a stick, like acorn”, it is stated that the descendant of the titular character will share the same obsessions as his father.

In his original version, Chris Wedges will once again give his voice to Scrat. On the other hand, Karl Wahlgren will play his baby. The stories will revolve around both of them, experiencing the ups and downs of fatherhood and the father-son relationship that begins to develop in the adventures and misadventures that the relatives embark on in their fight for the precious acorn.

The short films that make up the proposal are:

– ‘Nuts About You’ is directed by Long and Michael Berardini, who also writes the story. In it, Scrat sees his child for the first time, overflowing with joy…until Baby Scrat discovers the acorn.

-‘LoFi Scrat Beats to Sleep/Chill to’ is directed by Matt Munn and Long. The latter also signs the script. In the short film Scrat plays a lullaby to get Baby Scrat to stop crying and go to sleep.

– ‘X’s and Uh-O’s’ is directed by Long and Drew Winey and is based on the screenplay by Winey and James Young Jackson. Here we will see Scrat teaching Baby Scrat how to plant the acorn, but in the end it is the father who receives a lesson.

-‘Nutty Reflections’ is directed by Long and Eric Prah from the story of Galen Tan Chu. Scrat” and Baby Scrat run after the acorn into a dark cave, which resembles a terrifying hall of mirrors.

-‘Teeter Toddler’ is directed by Jeff Gabor and Long. Galen Tan Chu writes the script. The synopsis tells that the squirrels, because of a dodo bird, end up on opposite sides of a trunk supported by a single branch.

-‘Nut The End’ enjoys the direction of Lisa Allen Kean and Long. The architect of the story is Michael Thurmeier. At the end of the fiction, the acorn will fly off a cliff. Without her, can Scrat and Baby Scrat live in peace?

Ice Age: The Misadventures of Scrat is coming to Disney+ on April 13.

What happens then with the rights?

This could be the last time we see Scrat in a House of Mouse project as the company had lost the rights to the character after a lengthy legal battle with artist Ivy Silberstein. The squirrel no longer appears in ‘Ice Age: The Adventures of Buck’, a film spin-off that will premiere on the streaming platform on March 25.

Thu Feb 24 , 2022
Turkish Netflix Movies UFO Not about aliens traveling through the stars, but about ill-fated lovers, a young woman and aspiring singer with tattoos of UFO kidnappers, and a young man and motorcycle racer who Call his trusty bike a “UFO.” Ipek Filiz Yazici – Turkish Netflix series love 101 – […] 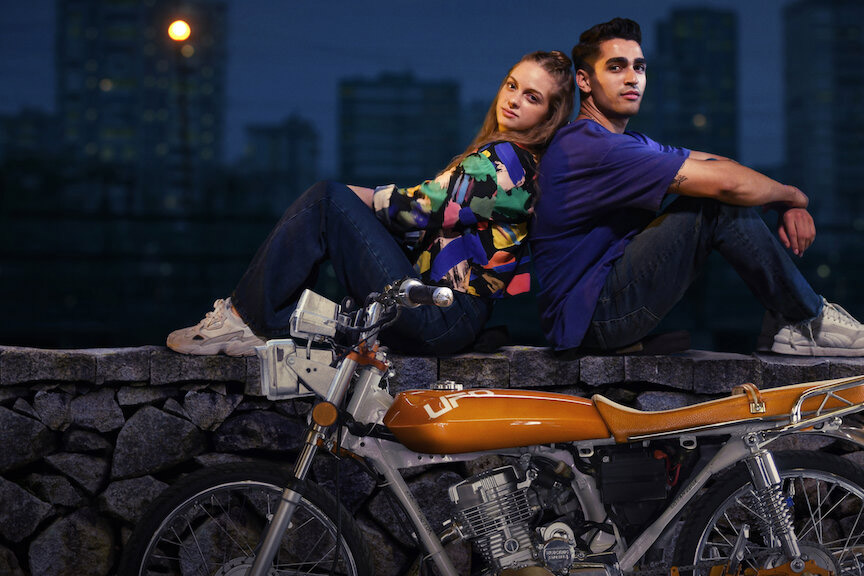