The rights to the characters from ‘The Defenders’ have returned to Marvel Studios after the cancellation of their Netflix series a few years ago. Many wondered what would happen to those titles once Netflix lost its rights, and the answer came recently: all Marvel series originally created for Netflix would disappear from the platform to make the leap to Disney+.

Thus, on March 1, ‘Daredevil’, ‘Jessica Jones’, ‘Luke Cage’, ‘Iron Fist’, ‘The Punisher’ and the crossover ‘The Defenders’ disappeared from Netflix, to later announce that they would be available on Disney + shortly. then. In Spain we are still waiting for them to join the catalog of the streaming service, but in the United States and other territories they have already been incorporated, thus sharing a ceiling with the rest of the installments of the Marvel Cinematic Universe.

Well, Marvel fans have noticed a change that Disney + has made in the series upon arrival at the streamer. As you can see in the screenshots shared below, all traces of Netflix have disappeared from the opening credits sequences of ‘Daredevil’ and ‘Jessica Jones’, and the same has happened with the others. Where it said “Marvel Television and Netflix presents” and “A Netflix original series” there is nothing. Let’s also remember that Marvel Television no longer exists, since the division was closed so that both movies and series were developed under the same studio.

Disney+ has removed the acknowledgment of ‘Netflix’ from the credits sequences of all of Marvel’s Defenders shows! Video & details: https://t.co/f3OGnBDRoE pic.twitter.com/9xOZRayBMx

By taking back the rights, it seems that Disney wants to pretend that Netflix – its main competitor – had never had anything to do with Marvel. This only corroborates what we already knew, that after the cameos of Matt Murdock in ‘Spider-Man: No Way Home’ and Wilson Fisk in ‘Hawkeye’, Marvel Studios will continue to consider Netflix’s creations canon, even if it is reducing your credit as much as possible.

Daredevil is already in the MCU

Matt Murdock’s brief but celebrated appearance in ‘Spider-Man: No Way Home’ officially welcomed Daredevil into the Marvel Universe after several years of waiting in limbo for the rights to revert to Marvel. This cameo confirmed that the study intended to continue using the same actors, as confirmed once again with Kingpin in ‘Hawkeye’. And it is that such excellent castings could not be missed.

For now we don’t know if Krysten Ritter, Mike Colter, Finn Jones or Jon Bernthal will reprise their respective characters under Disney’s mandate, but the performers have been open to returning. On the other hand, it is already rumored that ‘Daredevil’ could soon have a new season on Disney +, of course with Charlie Cox back in the role. We wouldn’t want it any other way.

Bishop explains the reasons for his unexpected resignation in Ecuador

Sun Mar 20 , 2022
The current Bishop Emeritus of Daule (Ecuador), Msgr. Giovanni Battista Piccioli, explained in a letter the reasons that led him to resign from the position even before taking canonical possession. In his letter, addressed to the Ecuadorian bishops and clergy, to which ACI Prensa had access, Msgr. Piccioli, 64, said […] 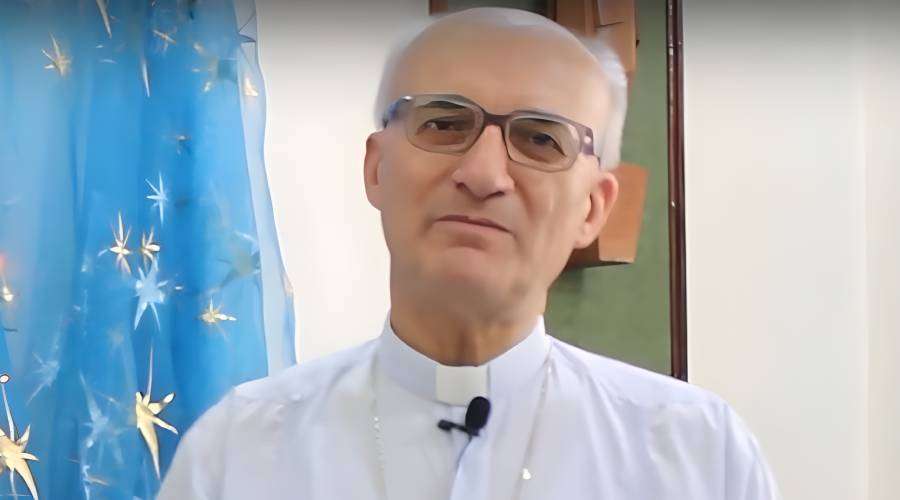