Disney is no stranger to controversy regarding its content, especially lately. Being a company traditionally oriented to the whole family is bringing you more than one headache when it comes to finding a place for your adult-rated titles. Much explicit content (sex, violence, profanity) are vetoes that the Mickey Mouse company has self-imposed as a general rule to try to reach the widest possible audience, but now, with the possibility that the service includes +18 content in the United States United (as in Spain we have with Star), the matter has been complicated and a slip proves it.

The latest controversy has come about because of the tapes ‘Hot Shots!’ and ‘Hot Shots 2’. Apparently, the two films, which belonged to the 20th Century Fox back catalogue, were incorporated into the Disney+ catalog by mistake and withdrawn days later. Both installments star Charlie Sheen and are a thug parody of ‘Top Gun. Idols of the air that includes content for adults that does not fit in with the family format that the company pursues.

As a result of this unexpected movement, many fans are complaining on social networks asking that Disney + finally include Fox movies in its content grid, after having bought the company in 2019.

@DisneyPlusHelp Hey. You mean to tell me that HOT SHOTS movie was streaming on Disney+ in the past 4 days ago and then it was removed last night. I am a Disney+ subscriber. Can you restore FOX movies on Disney+ soon? Thank you.

“Are you telling me that the movie Hot Shots! has been available on Disney+ for the last 4 days and was deleted last night? I’m a subscriber. Can you get Fox movies on Disney+ soon? Thanks.”

Some of them even bring up another hot topic lately: the newly added Marvel series from which Disney has removed all Netflix signatures. ‘Daredevil’ and the rest of ‘The Defenders’ series can now be seen on the streamer in the United States, separated from the catalog for all audiences thanks to the parental control system.

Wait… @disneyplus removed Hot Shots and Hot Shots: Part Deux with @charliesheen ? They have Daredevil and Punisher on there… makes absolutely no sense to me. What are parental controls for?

“Wait…did @disneyplus pull Hot Shots and Hot Shots: Part Two with @charlieseen? They have Daredevil and Punisher…doesn’t make sense. What are parental controls for?”

Mentioning the Marvel series now makes more sense than ever if we consider the recent controversy that arose as a result of ‘Falcon and the Winter Soldier’, since it seems that the company is not quite clear which versions of its products to bring to light in Disney+. However, in Spain you can enjoy the two installments of ‘Hot Shots!’, covered by the STAR section, where Disney+ includes its movies and series with adult or more explicit content.

Adult content could be considered the least of Disney’s problems if we remember the tug-of-war it has recently had with the LGBTQ+ community as a result of Florida’s anti-LGBTQ+ law, which led its president, Bob Chapek, to apologize for having financed the promoter of said project, after the harsh criticism of the company and the protests of the workers themselves and the studios under their roof.

All this commotion has brought to light the supposed censorship applied from the upper echelons to several of its projects, from which, according to testimonies from its employees, Disney would have eliminated all traces of homosexual affection. Days before ‘Red’ was released, some Pixar workers revealed that they had to rule out an LGBTQ+ plot due to pressure from Disney. Fortunately, the controversy led to a ‘Lightyear’ lesbian kiss being restored after being deleted, a small step forward. 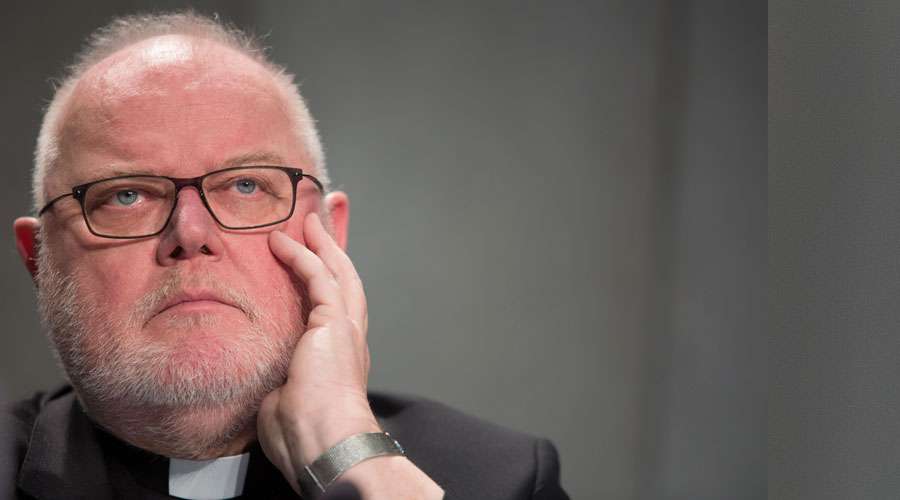