The Church in Italy is mourning the brutal murder of Alika Ogorchukwu, a Nigerian street vendor living in the Marche region in the center of the country.

The brutal murder occurred on Friday, July 29, in the town of Civitanova before witnesses who did not intervene to save his life.

For this reason, the Archbishop of Fermo, Msgr. Rocco Pennacchio, indicated that in the Masses on Sunday, July 31, instead of the homily, the priests together with the faithful would remain in prayerful silence.

“Our local Church and the parishes of Civitanova in the face of Alika’s murder choose the attitude of silence to let our hearts be wounded and shocked by what has happened. We pray for the victim and we are close to all those who feel pain and anguish over what happened”, he indicated in an official statement.

Along these lines, the note from the Diocese warned that “no form of violence can have citizenship in life according to the style of the Kingdom of God” and added that “we also pray for the aggressor and his relatives.”

“We want to reaffirm and reinforce our commitment to peace and so that aggression does not replace justice and stop endangering other lives,” Msgr. Rocco Pennacchio wrote.

For his part, the Archbishop of Camerino and San Severino, Msgr. Francesco Massara, where Alika’s family lives, declared together with the parish priest of San Severino and director of the local Caritas that the community expresses “its deepest condolences to this family disconsolate and assures, as she has always done with everyone, her full willingness to help Mrs. Charity and her son Emmanuel in this difficult situation”.

As described by Vatican News, the victim was 39 years old, married, had a young son and had no criminal record.

Alika was beaten to death by a passerby while some witnesses recorded what was happening and did not stop the episode of violence. When the police arrived at the scene they could only confirm the death of the victim.

The Civitanova city council reported that it will pay for Alika’s funeral and the victim’s family’s lawyer said that they are seeking justice.

Given the unfortunate event, the Jesuit Refugee Service (JRS) in Italy, the Astalli Center, expressed its sadness and consternation and stressed that “a radical change in public language, political discourse and the media representation of immigration in Italy is urgently needed.” ”.

“Feeding social hatred, racism, aporophobia, indifference to everything that does not affect us directly, puts us all at risk,” warned the Astalli Center, which launched a call for respect for “the most basic principles of ethics. and civilization, respect for human rights”.

Monica's Gang – The Series 2nd season on Globoplay: Find out everything

Mon Aug 1 , 2022
Undoubtedly, it was not just us, but most Brazilians grew up following the comics and drawings coming from the Limoeiro neighborhood by Maurício de Sousa. Even since the 70’s! That’s why Daniel Rezende’s live-action films, “Ties“ (2019) e “lessons“(2021) was greeted with a lot of love by fans. So we […] 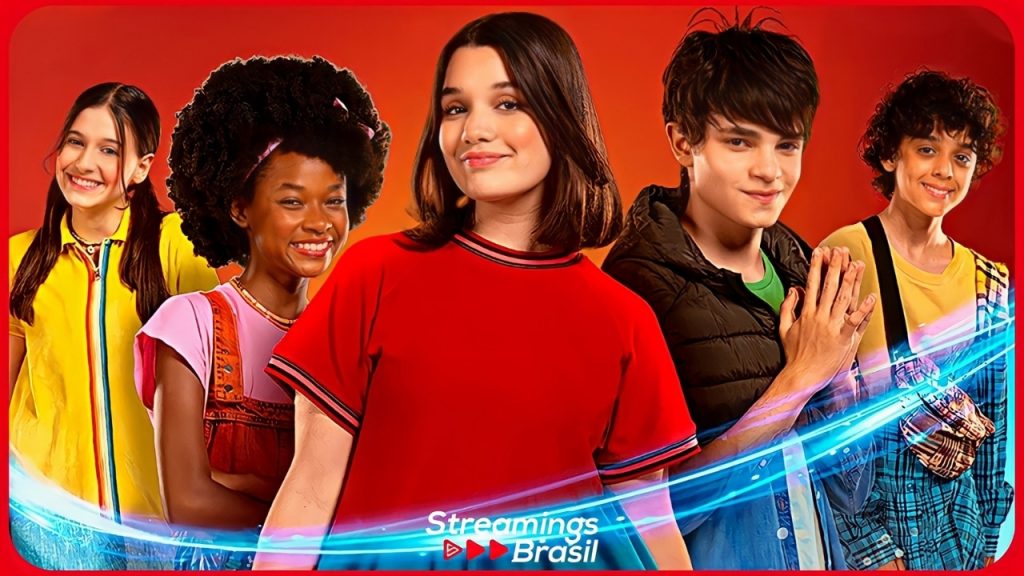