Reptiles such as crocodiles and snakes could be a suitable food to replace the traditional fish in the Friday meals of Lent.

This was indicated by the United States Conference of Catholic Bishops (USCCB, for its acronym in English) in a series of responses published on its website, addressing what “is classified as meat”.

According to the US bishops, “abstinence norms consider that meat comes only from animals such as chickens, cows, sheep or pigs, all of which live on land.”

“Abstinence does not include meat juices and liquid foods made from meat. Therefore, foods such as chicken broth, consommé, soups cooked or flavored with meat, meat juices or sauces, as well as dressings or condiments made from animal fat, are not technically prohibited,” he continued.

The US bishops pointed out that “however, moral theologians have traditionally taught that we should abstain from all animal products (with except for foods such as gelatin, butter, cheese, and eggs, which do not have any meaty flavor)”.

The USCCB went on to state that “fish are a different category of animal. Saltwater and freshwater fish species, amphibians, reptiles (cold-blooded animals) and shellfish are allowed”.

It is worth remembering that not only the Fridays of Lent are days of abstinence from meatbut this penitential act applies to every Friday of the year.

In canon 1250 of the Code of Canon Law, the law of the Church, it is stated that “in the Universal Church, penitential days and times are every Friday of the year and the season of Lent.”

Next, in canon 1251, the Code of Canon Law indicates that “every Friday, unless they coincide with a solemnity, abstinence from meat must be observedor other food determined by the Episcopal Conference”.

In addition, it specifies that “fasting and abstinence will be observed on Ash Wednesday and Good Friday.”

Thu Feb 24 , 2022
A very interesting month for PS Plus subscribers, where PlayStation adds Ghost of Tsushima’s Legends mode as an additional. After two somewhat irregular months, PS Plus is preparing an interesting line-up for March with 4 titles, some only for PlayStation 5 and others also for PS4. For PS5 we have […] 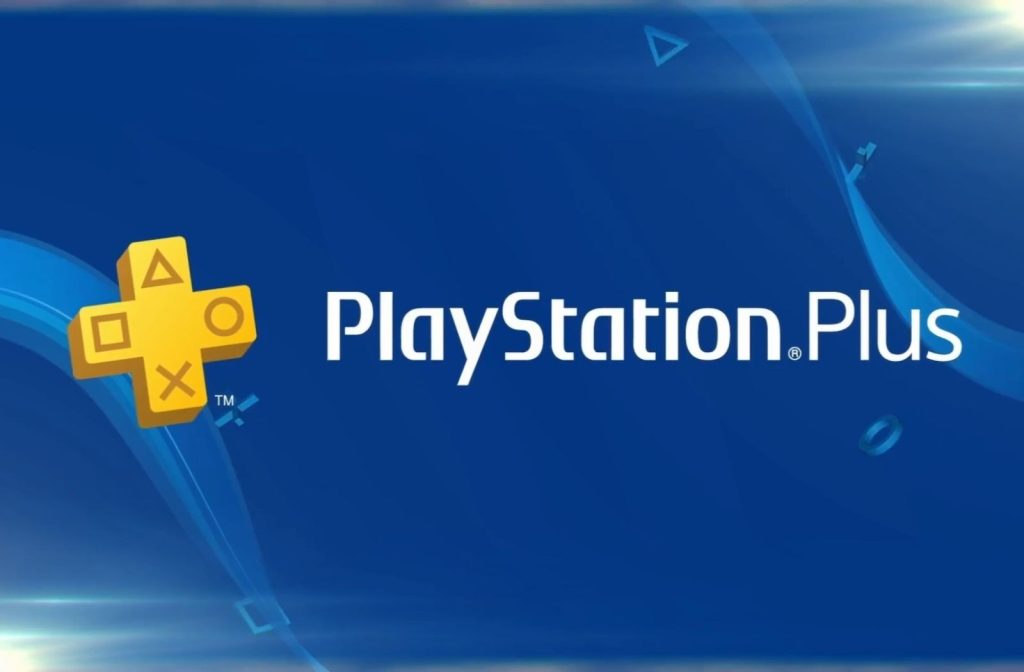