Immortal Diablo is a triple A title of Diablo uncompromising for mobile devices that embraces the unbridled slaughter of the action RPG franchise that defined the genre, taking it into a huge online multiplayer world. Play when and where you want with cross-play features and progress shared between mobile devices and PCs. As the first MMOARPG title in the series, Immortal Diablo features many social mechanics, a huge shared world in which to meet other players, raid bosses for groups of eight players and much more.

The Worldstone is in pieces, now it’s up to the heroes of Sanctuary to fend off the horrors that awaken to try to recover them. Blizzard Entertainment today announced that, starting June 2, players from nearly every region of the world will be able to answer the call against the Flaming Hells in Immortal Diablothe first Blizzard title designed from the ground up for mobile devices, with the remaining regions of Asia Pacific opening weeks later.

In addition to offering a complete triple-A experience on mobile devices, the most ambitious title released in Diablo’s 25-year history will enter open beta on Windows PCs upon release. Diablo Immortal supports both the cross game that the shared progressallowing the heroes of Sanctuary to join the fight regardless of platform and being able to seamlessly switch from a mobile device to a PC and vice versa. The open beta on PC will include all game features, including cross-play and shared progress, and all progress will be retained after the beta.

“The demons of the Flaming Hells are ready to be slaughtered in the largest Diablo game Blizzard has ever released,” said Mike Ybarra, president of Blizzard Entertainment. “As Blizzard’s first title designed from the ground up for mobile, it was important for us to deliver an experience worthy of the franchise, so we’ve done tons of testing, implemented tons of feedback, and created a game we’re immensely excited about. to share with players. We can’t wait to release this new epic element of the Diablo franchise and we are no longer in the skin with the idea of ​​gathering everyone at Sanctuarium ”.

Diablo Immortal will be released on June 2, 2022 iOS, Android and in open beta on Windows PC

Diablo Immortal: the plot and the gameplay

With the fate of Sanctuary in their hands, players will be able to choose from six iconic Diablo classes, Barbarian, Crusader, Demon Hunter, Monk, Necromancer or Dryand set off on a journey through eight unique areas and the great city of Cuor della Marca. They will join new and well-known Diablo characters, including franchise patriarch Deckard Cain, on a mission that will take them on a hunt for fragments of the corrupted Worldstone before the forces of the Burning Underworld manage to recover them for their sinister purposes. ; is an entirely new epic story that takes place between the events of Diablo II and Diablo III.

Diablo Immortal brings a completely new social MMOARPG (Online Massively Multiplayer Action RPG) experience to the series. Players will share a huge world with each other as they explore Sanctuary, form Brigades of up to eight members to tackle group challenges such as the challenging Raid Bosses of the Inferiquary, and join clans of up to 150 members to accomplish feats together. of clan.

The game also features a solid faction-based PvP system. Through Cycle of Conflictplayers will be able to gather to fight in an incessant war in which the best player on the server will obtain the Eternal Crown, becoming the leader of the Immortals. This will put him in the position of continually having to defend his kingdom through a variety of modes, including a brutal 1v30 match.

Immortal Diablo it will be free-to-play with optional in-game purchases, ensuring that the key gameplay experience will always remain free. Developed by Blizzard Entertainment and NetEase, Immortal Diablo will be available upon release for iOS, Android and Windows PC via Battle.net. More than 30 million players they have already pre-registered between the various platforms to have access to the game as soon as it is available, preparing for future battles. All players will receive the incredible cosmetic set from Horadrim to celebrate this milestone when the game is released. * And that’s just the beginning, as new free content will be released constantly for players for years to come, including new zones. , expeditions and character classes.

OFFICIAL PUBLICATION DATE: the gates of the Underworld are about to open! Diablo Immortal will be released in most regions on iOS, Android and in open beta on Windows PC on 2 June, and later in June in certain regions of Asia Pacific.
CROSS-PLAY AND PROGRESS SHARED ON PC: Blizzard’s first mobile experience also comes to Windows PC via Battle.net, allowing players to venture with other users across all platforms and move from PC to mobile without missing a beat.
OPEN BETA ON PC: Immortal Diablo on Windows PC will be in open beta at launch. During the beta, the game and all its features, including cross-play and shared progress, will be available to players. All progress made once the beta on PC is over will continue.
GLOBAL ENTHUSIASM: To celebrate the more than 30 million players worldwide who have pre-registered to play Diablo Immortal on iOS, Android and Windows PC via Battle.net, all players will get the incredible cosmetic set from Horadrim!
MANY WAYS TO PLAY: In addition to the smooth touch controls created specifically for mobile devices, Diablo Immortal will also support controllers. For those who choose to play on PC, Diablo’s traditional point-and-click mouse and keyboard controls will also be available and, for the first time in the series, WASD keys for character movement.

DEEP SOCIAL MECHANICS: Explore Sanctuarium in the first MMOARPG title in the Diablo series. From the Brigades, which allow you to join forces with eight players to tackle objectives as a team, up to Clans of 150 members to perform feats and participate in the PvP conflict of each server between the Shadows and Immortals factions. Discover the busy city of Cuor della Marca, where players can gather to buy goods at the market, craft powerful gems, upgrade equipment, or hunt from the Quest Board.
PVP CONFLICT CYCLE: Players can team up to fight in perpetual conflict between factions as members of the Shadows or the Immortals in the Cycle of Conflict. The best player on the server will get the Eternal Crown, becoming the leader of the Immortals, and will have to defend his kingdom in a terrifying 1v30 battle against the Shadows.
DIFFERENT CLASS OPTIONS: the return of six iconic classes (Barbarians, Crusaders, Demon Hunters, Monks, Necromancers and Wizards) revisited for use on mobile devices. Hunt for legendary gear and set items with attributes and bonuses that can completely change the play style of all classes.
A NEW CHAPTER IN THE DIABLO SAGA: A brand new story set between the events of Diablo II and Diablo III. Diablo’s lieutenant Skarn wants to recover the corrupted fragments of the Worldstone and bring Sanctuary to its knees. With Tyrael left for dead, players will have to team up with characters old and new to embark on a long journey through 8 unique zones, trying to recover the fragments first.

Tue Apr 26 , 2022
HomeCelebritiesA video is leaked in which Alec Baldwin is seen rehearsing with the gun before killing Halyna Hutchins NEW DATA The actor assured that before he had not pulled the trigger, and now a new video has come to light about the moments after the accident. Tamara Garcia Copado 26 […] 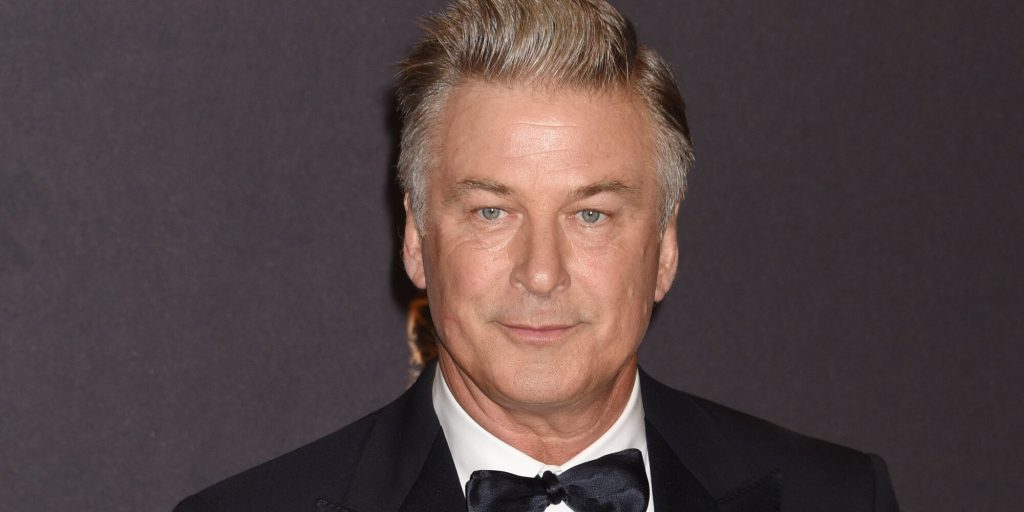