During Anime Expo, this weekend a new trailer was released where Aniplex teased its fans with the upcoming season of the very popular anime series Demon Slayer- Kimetsu no Yaiba. The new mission of the show has been set in the Yoshiwara Entertainment District, and the trailer explains a place as awash in vanity and strong desire of men and women.

The popular anime series Demon Slayer is based on the best-selling Japanese Manga that goes by the same name. The story of Demon Slayer revolves around a young boy whose name is Tanjiro Kamado, in the wake of his family who gets slaughtered by demons. Tanjiro’s younger sister, Nezuko also turns into a demon. However, she gets back some of her humanity and emotions which gives Tanjiro an idea of pursuing a cure for the curse. While Tanjiro searches for revenge and cure, he gets recruited by the Demon Slayer Corps.

Season 2 is Set to Come?

Although an exact plot of Demon Slayer Season 2 has not been released yet, the “Entertainment District Arc” is very much prepared to follow the events of the Demon Slayer’s sequel film, Demon Slayer the Movie: Mugen Train. It may include the devastating cliffhanger that left the fans wondering about what would happen in the 2nd season. As it has been shown in the original Manga, the 2nd season will also show Tanjiro, where he and his friends will investigate reports of demon activity that takes place within the Red Light District of their city. The fans are excited after seeing Tengen Uzui, one of the demons slayers in the trailer, as he will be playing a major role in the upcoming season. 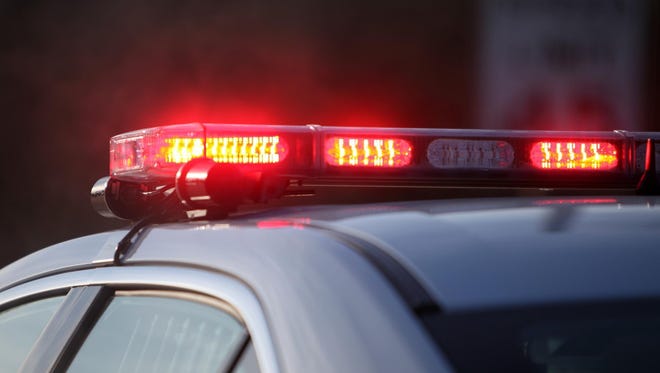