Review of the Dark Winds series

We analyze the AMC+ series without spoilers Dark Winds. Agents of the Navajo Tribal Police on an Indian reservation in New Mexico have to deal with a shocking case of double homicide while dealing with the FBI and an investigation for a robbery of an armored car… The robbers seem to have chosen these lands for hide.

Based on the series of novels written by Tony Hillman (unreleased in Spain except for an old edition), the AMC+ production follows in the footsteps of three Navaja Police officers: Lieutenant Leaphorn, Sergeant Manuelito (as is) and the recently arrived Agent Chee. The three will have to put all the meat on the grill to solve a crime in which much of the difficulty lies in the special environment and customs of the Indian reservation.

In this story set in the 70s, as important (or even more so) than the characters and their motivations is the place where the events take place. To the immensity of the North American desert landscape (tens of thousands of kilometers of dust) must be added the secrecy, customs and superstitions of the Indian nation. The always complex relations between whites and Indians, with their bloodthirsty past and latent racism, make the investigations go down unsuspected paths.

If we had to highlight two things that shine above all else in this series, they would be Zahn McClarnon and stunning photography. The American actor, whom many of us met in the sensational second season of Fargo, It looks. His extremely tough character practically carries the dramatic weight of the series and provides charisma among characters as dry and unruly as the environment they inhabit.

The wonderful photography takes us back to the essence of the authentic western. Framed in real places where great classics of the genre were filmed, through which brilliant stars such as JohnWayne. Its reddish earth, its immeasurable skies and its rocky hills manage to transport us to the classic landscape of the wild west. That place that lovers of the genre have kept well inside.

One of the advertising slogans on the Dark Winds posters is “Your land. His law.” A most suggestive and successful slogan, a world within another world. To enter Dark Winds is to do so in inhospitable territory, governed by other rules and beliefs, a place that still preserves that original and mystical aura.

Dark winds is revealed as a wonderful detective western, with its doses of intrigue, violence and even touches of supernatural mystery. A necessary series that gives visibility to the Indian people (always presented as villains or secondary in Hollywood productions), offering a refreshing perspective within the hackneyed black genre. One of the most enjoyable series this summer.

EWTN broadcasts 13 conferences by Archbishop Reig in defense of life, marriage and family

Fri Aug 5 , 2022
Starting this Friday, the Spanish version of the Eternal World Television Network (EWTN) makes available to its followers 13 conferences given by the Bishop of Alcalá de Henares (Spain) Mons. Juan Antonio Reig Pla under the motto “If you want peace, defend life”. These are 13 comments lasting about 25 […] 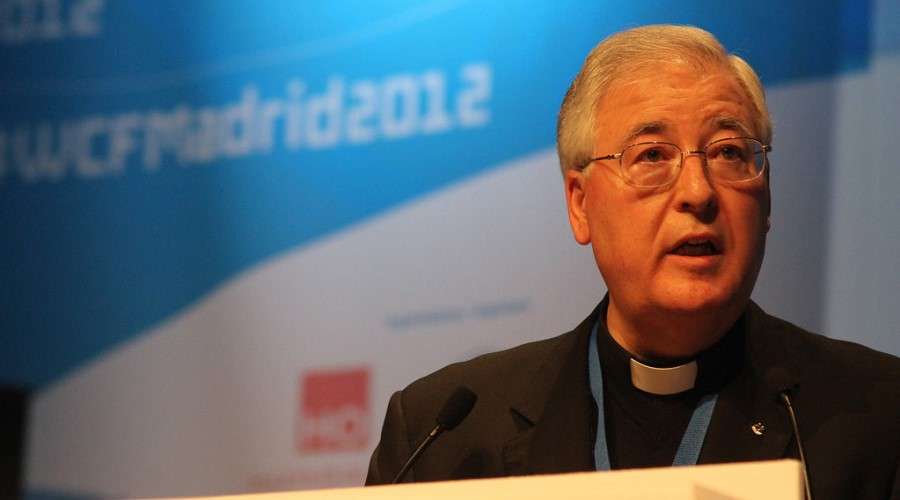