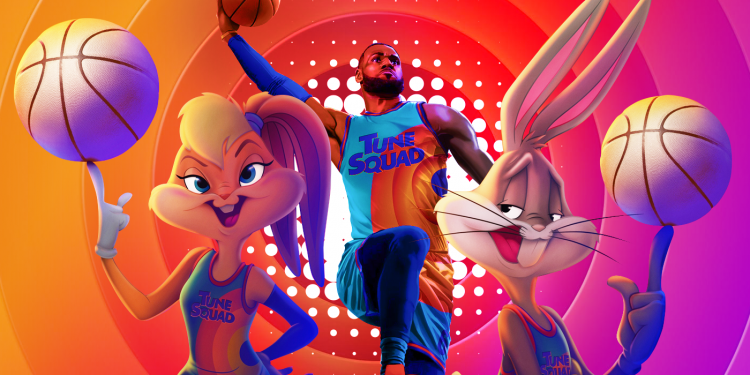 2022 film Space Jam: A New Legacy did not receive much appreciation from the critics and only got a 37 percent score on Rotten Tomatoes. With an IMDB rating of 3.7/10, the movie failed to capture the hearts of the audience and the critics. Lebron James might rule in the basketball court, but it seems he couldn’t make it at the box office.

Space Jam: A New Legacy, the 2022 Film of the Space Jam Franchise

Warner Bros. tried to take the 1996 Michael B. Jordan film Space Jam to the next level. But it seems as if the critics didn’t like this approach. Space Jam: The New Legacy dropped in theatres and on HBO Max this Friday.

However, 78 people have reviewed the movie so far, and they are not very good responses. Although, Space Jam (1996) was also kind of a very flat movie in its time. It has an IMBD rating of 6.4/10 and a 44 percent score on Rotten Tomatoes. But the film was a popular sports comedy at that time, especially amongst teenagers and young adults.

What is the Movie All About?

Space Jam: A New Legacy follows the same storyline as its predecessor. Lebron James, one of the famous basketball players, and his son, Dom, get stuck into the world of Looney Tunes. Lebron teams up with Bugs Bunny, Daffy, and the rest of the Looney Tunes characters to head back home. Besides that, they take up a basketball challenge with the AI digital champions.

Several critics around the globe have reviewed Space Jam: A New Legacy. James Marsh from South China Morning Post said that the 2022 film is a shameful product. Moreover, Mary Sollosi from Entertainment Weekly wrote that basketball is a watchable game. But Space Jam: A New Legacy is not. Whereas, Richard Roeper from Chicago Sun-Times said that he’s never seen anything like this. Besides that, he never hopes to see anything like this.

Is Atypical Season 4 Worth the Watch?