Cristiano Ronaldo has shown throughout his career that his physique is an essential element for achieving great professional success. He has always been concerned with being in shape, maintaining the image of himself in the best way, undergoing numerous therapies and treatments, in order to continue performing at his best. However, now he has surprised with a new procedure that has not left anyone indifferent. 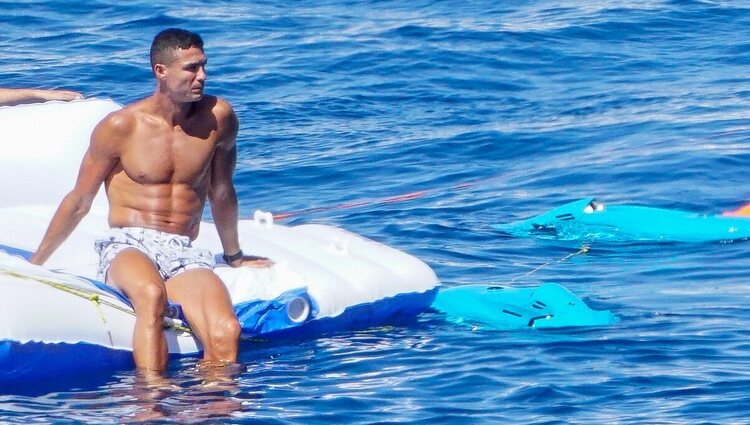 The Portuguese soccer player, as published by La Razón, wants to stay young, which is why he has opted for Botox, although he has injected it in a somewhat peculiar area, in his genitals, specifically in the penis. This is so that the thickness grows between 1 and 3 centimeters. It is an immediate application treatment and does not require stitches. It can last between 18 and 24 months, but its application does not give 100% guarantees that it will work.

“It is a soft, gel-like substance that occurs naturally in the body. A standard treatment can increase flaccid girth by 2-3cm, and erect girth by 1-2.5cm, with effects lasting 18-24 months.” “, said Mohamad El-Ahmed, one of the first men to inject Botox into his genitals. 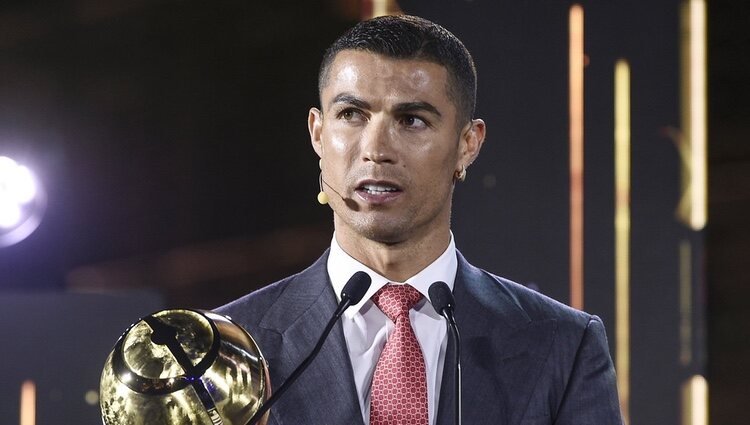 What is not known is the goal pursued by the soccer player, since it is a technique carried out among pornography actors, but it must be taken into account that the guarantees are not total and that means that the penis may not grow as expected.

It is not the first time that Botox is injected

And this is not the first time that the Portuguese resorts to the application of botulinum toxin, as Botox is known, since it has been injected into other parts of his body, especially his face, in order to eliminate some small wrinkles. . Her partner, Georgina Rodríguez, has also had similar treatments, or has increased some parts of her body, such as her lips and her chest. 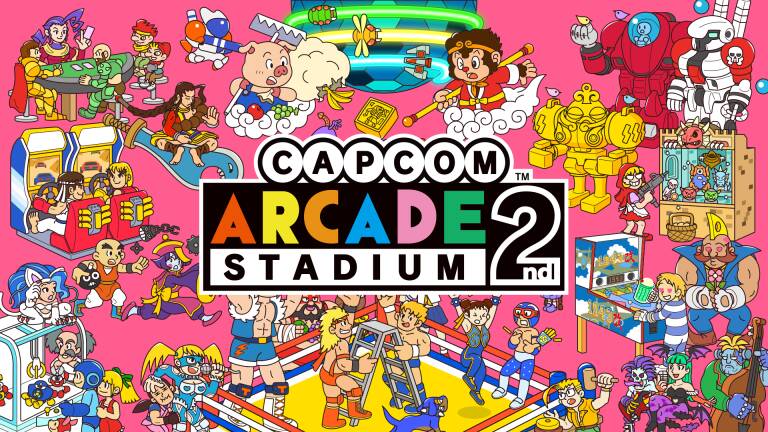