Lamont, California – The man found dead by the Weedpatch Highway has finally been identified by the Kern County Sheriff’s Office. He has been identified as Jesus Cachu Melgoza, who was shot in Lamont on Monday.

The Kern County Sheriff’s Office says that the deputies had arrived at the scene following reports of a body outside a trailer in the 900 block of Weedpatch Highway. The first witnesses who reported the dead body described the victim to be somewhere in his 30s and had visible signs of trauma on the body. He was described as an apparent victim of a gunshot.

Deputies arrived at the scene and homicide detectives soon began the investigation. On the site, it was found that he had indeed suffered trauma, a gunshot wound to his body and was pronounced dead at the scene.

Later on, he was identified by the coroner as Jesus Cachu Melgoza, a 28-year-old male from Lamont. The investigation has revealed that Melgoza was shot dead somewhere around 4 A.M. on Monday. W

Withthe homicide investigation still in progress, no further details have been disclosed.

Relatives Grieve over the Death on Social Media

Following the revelation of identity, Melgoza’s family, friends, relatives, and well-wishers are mourning the death on social media.

The sad news of his demise is being shared across various timelines. No official obituary has been released by the family yet.

If anyone has any type of information that can aid the investigation, they’re requested to reach out directly to the Sheriff’s office at (661)861-3110. If they wish to maintain anonymity, they can also contact the Secret Witness line on (661)322-4040. 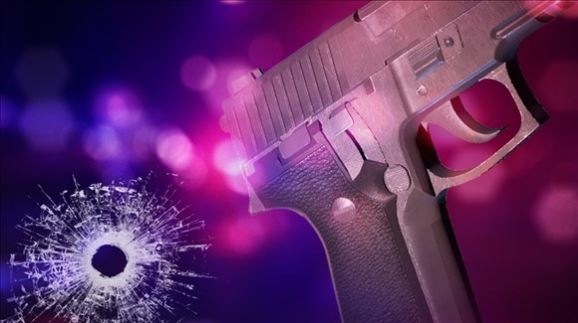